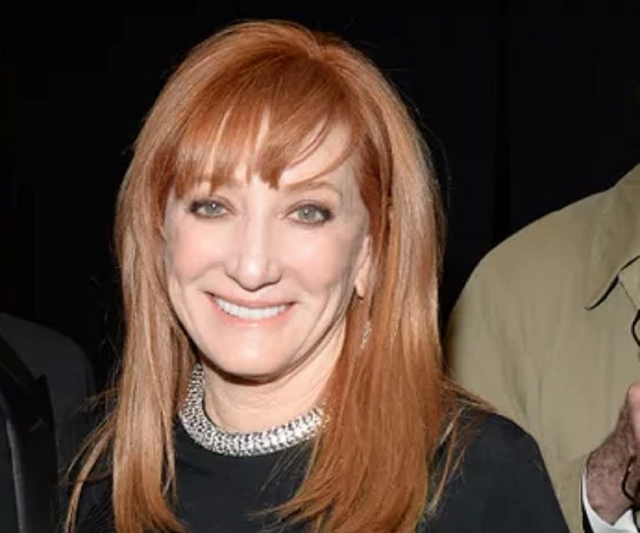 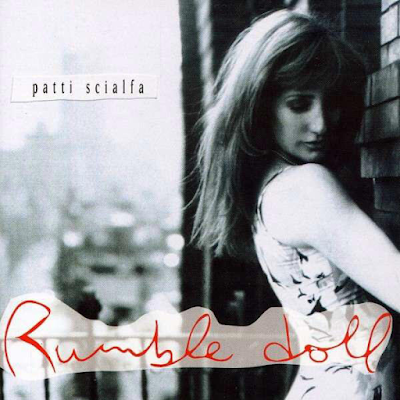 This is an entrancing debut album from an underrated singer/songwriter. It is a soulful concoction of gentle, tender country-ish rock.

Rumble Doll is an absolute beauty. One of my favourite songs. Scialfa’s appealing vibrato voice flows airily and soulfully over a lovely melody.
Come Tomorrow has a similar appeal, her voice is haunting, sexy and plaintive all at once. The guitar plugs away rhythmically in the background as Patti pours her heart out, subtly, as is her preferred method of delivery. There has always been an immensely cute, feminine, softly-spoken shyness about her and this comes across strongly on this album. The songs and the backing put me in mind of Mink/Willy De Ville at times, obviously the voice is different.

In My Imagination is a far tougher edged, chugging rock ballad, while Valerie is a return to the evocative sounds of the first few tracks. There are moments when Patti hits a certain part of the vocal that is just so emotive. There really isn’t a duff track on this album, as it happens. It is one of those albums you can put on and, sure, it doesn’t totally blow you away, but you really enjoy it and think, this ain’t half bad.
As Long As I (Can Be With You) (why the need for the brackets?) is a wonderful mid-tempo rocker with Patti sounding a bit like country singer Tish Hinojosa (Destiny’s Gate). Big Black Heaven is a swampy, bluesy number with a mysterious ambience. 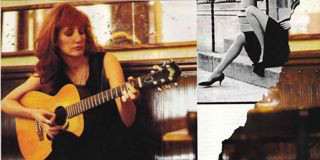 Love's Glory is understated and solid. Lucky Girl ups the tempo and Patti rocks out a bit. Her voice almost sounds like Tom Petty on this one, strangely. Indeed, the whole track does. Probably because Heartbreakers’ guitarist Mike Campbell features throughout.
Charm Light sounds vaguely Graham Parker-ish. Baby Don't has a most appealing staccato intro and yet another beguiling vocal. The final two tracks - Talk To Me Like The Rain and Spanish Dancer are both just beautiful, with some fine falsetto vocal parts on the former and a real sad, romantic feel on the latter.

This is a most impressive album. Scialfa has never wanted for work, having sung with Southside Johnny, David Johansen, The Rolling Stones, Keith Richards and Bruce Springsteen’s E. St Band. Did she ever marry, I wonder? You know, it doesn’t matter. This album stands tall in its own right. As it should.
If you want to check out hubby's work, do so by clicking on the image :- 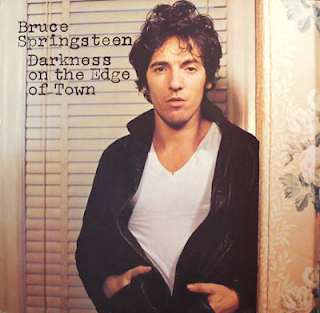