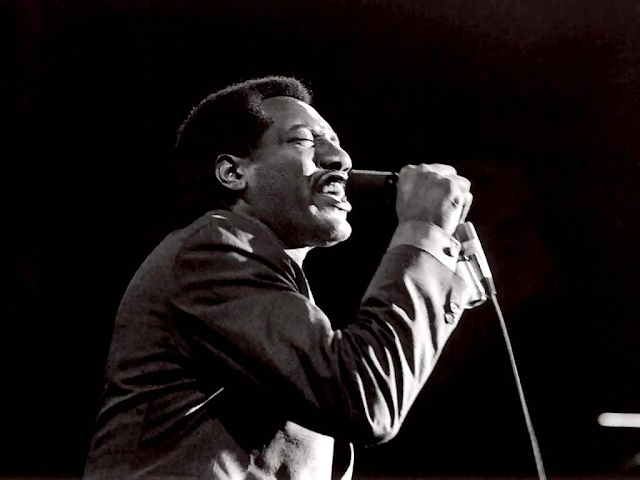 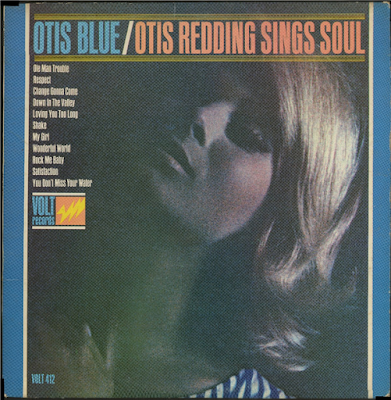 This was Otis Redding's third album and is considered his first "proper" album. However, it is a bit frustrating, not regarding its quality, as that is superb, but in the fact that many of the tracks are covers. I have always felt, as I'm sure many others have too, that Redding's talent was such that he should have been confident enough in his own material and that he was under-selling himself somewhat with cover versions. That is splitting hairs, though, really. You simply can't argue with Redding's voice or presence, though, can you? He lights up every song he touches and the album established him as a supreme purveyor of soul. Look, covers or not, this was a seminal album.

Many of the songs speak for themselves, of course, such as the thumping brass, bass and drum-driven Respect, although it is a song that will be forever associated with Aretha Franklin, and the song is surely better sung from a female point of view. Redding was a huge fan of Sam Cooke, though, and undoubtedly wanted to pay respect to his hero by doing his songs justice. He did Sam proud. A Change Is Gonna Come is an eternally-relevant anthem, Shake rocks with irresistible poppy fun from beginning to end and is putty in Redding's hands as he makes the song his own, while Wonderful World is just as soulful when done by Redding as by Cooke, neither of them knowing what a slide rule was for. The same can be applied to The Temptations' My Girl, sung sumptuously here, challenging for the position of the definitive version.

The Rolling Stones' (I Can't Get No) Satisfaction was given the full Stax/Volt treatment. Indeed, Mick Jagger and Keith Richards wrote it under the influence of Redding's material.

You Don't Miss Your Water and the magnificent, much-covered by others I've Been Loving You Too Long are both supremely soulful, delivered in Redding's down-to-earth, gruff and gritty style while B.B. King's brooding, bluesy Rock Me Baby, with Steve Cropper's superb guitar to the fore, is equally outstanding.

The remaining tracks are the marvellously soulful Ole Man Trouble, which is a bit of a hidden gem on the album, and the equally evocative groove of Down In The Valley. Both are just as good as all the others. Redding was such a powerful singer, but he also had the ability to be both tender and fiery simultaneously. A rare thing.

The sound on the album is mono, but it is a big, bassy mono which, like Aretha Franklin's recordings from the same period blasts straight out of your speakers with a beautiful resonance. 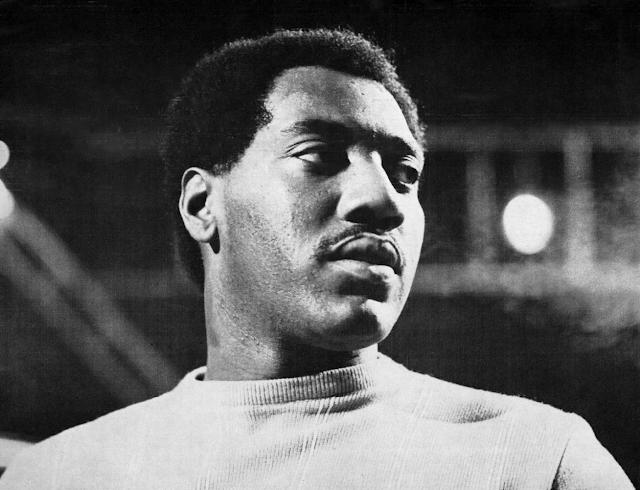 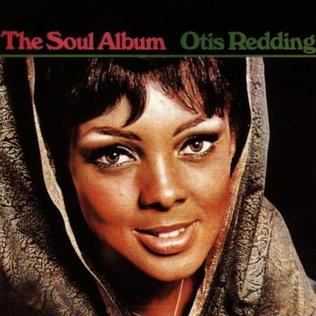 Otis Redding’s The Soul Album was not, as one may have expected, a collection of hit after hit. Indeed it didn’t contain any real hits, as such. It was, therefore, a convincing and credible attempt to release a stand-alone soul album, free of singles. A bit like Elvis Presley’s Elvis In Memphis album.

It starts with a (comparatively) unremarkable but soulful slow burner in Just One More Day, which, as with all the tracks, is lifted heavenwards by Redding’s voice, Steve Cropper’s guitar, Isaac Hayes’ piano and keyboards and those iconic Memphis horns.

It's Growing is Atlantic/Stax/Volt/Southern/Memphis soul, (whatever you wish to call it), as we have come to expect it - mid-paced, great guitar, blaring horn breaks and a sublime soul vocal. Great stuff. Cigarettes and Coffee is a magnificent ballad, great lyrics and, of course wonderful backing. Otis then gives us his take on Sam Cooke’s Chain Gang. Now I am a huge fan of both Cooke and his original, but Redding certainly comes up with one hell of a cover here. The horn charts would be used by Southside Johnny a lot some ten years later. This cut is searing hot and dripping with soul. I still come down on the side of the original, because of Cooke’s peerlessly sweet voice, but this is no throwaway cover.

Nobody Knows You When You're Down And Out is an emotive, drink-sodden slow, mournful lament. Good To Me is quintessential Otis Redding heartfelt, emotional soul. A slow tempo, a super vocal and, as always, a horn backing. Scratch My Back is a thumping, throbbing blues of a number with Otis asking for his honey to scratch his back. “Just keep on scratching, baby, scratch it hard…”. Indeed. Euphemism at its best. Treat Her Right is the sort of grinding blues/soul track that Southside Johnny covered on his I Don’t Want To Go Home album in 1976. All bourbon and axle grease.

The pace slows down beautifully for Everybody Makes A Mistake, which features one of those virtually perfect, yearning Redding vocals. Any Ole Way has a jaunty brass intro the like of which Van Morrison used throughout the seventies and eighties. This could be off Van’s “His Band And The Street Choir” album. No doubt he listened to this a lot in the late sixties. 634-5789 is a wonderful slice of upbeat pulsating horn-driven soul to finish off this mightily impressive, essential album. 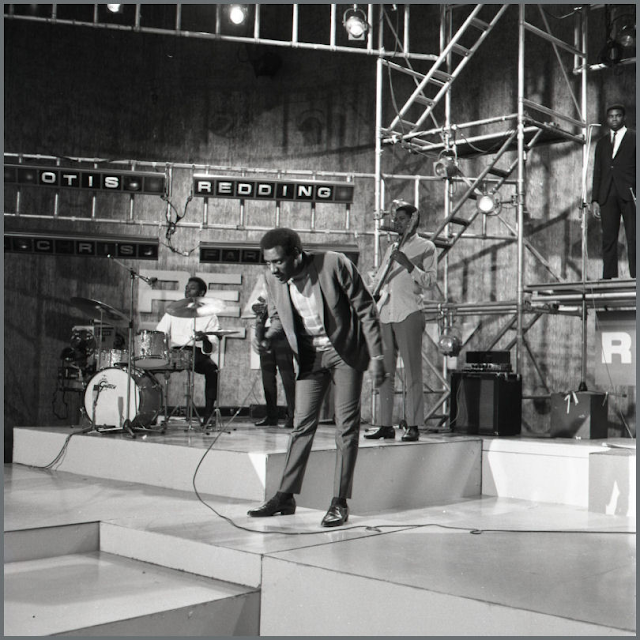