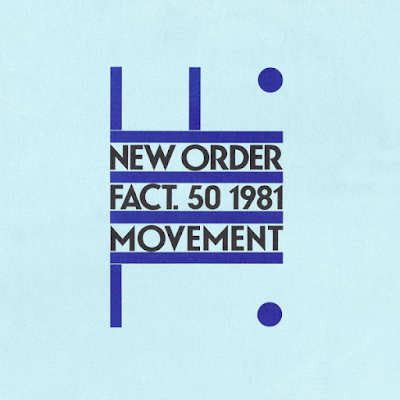 From the unfortunate ashes of the ground-breaking Joy Division came New Order, without deceased vocalist Ian Curtis. His stamp and legacy is still all over this album, which still retains the dour, introspective, post-punk atmosphere of Joy Division's two albums.

However, from the first upbeat notes of the vibrant Dreams Never End there is a slightly discernible shift in mood. A more effervescent liveliness that, of course, would see the new decade end with the band sunning themselves in Ibiza as kings of the burgeoning dance club scene. The post-punk sombreness is still not far from the surface at all on this album, though, exemplified on the mournful, haunting Truth. A lot of the group's material is still ghostly and mysterious. To my taste, just as it should be. If I am honest, I much prefer this, and the Joy Division stuff to all that hands in the air dance material, man. To say nothing of that dreadful football song. Give me dismal student music any day.

Senses is a departure from the norm, with some rhythmic, tribal-sounding drums all over it. The vocals are still deep and edgy and there are still lots of industrial-sounding noises and a big rumbling, sonorous bass sound. It has that Talking Heads I Zimbra rhythm to it, though. The changes are beginning to come. I have never quite understood why this album got such comparatively bad press both at the time of release and in retrospect. Personally, I have always enjoyed it and feel it is a fine, atmospheric piece of work. 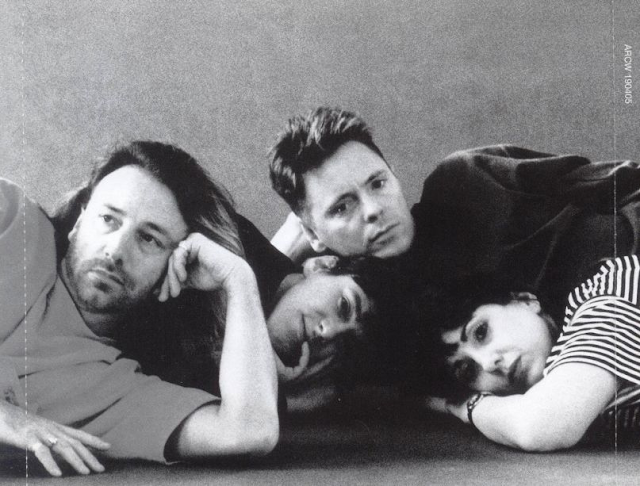 Chosen Time has that typical Joy Division bass line but it is quite fast-paced compared to much of the earlier work. It is a song that cries out for Curtis's wired-up voice. The vocal on here is too low, both in the and in the mix. There is some excellent Kraftwerk-style train-sounding synthesiser at the end of it.
ICB is a particularly mournful number very much in the Joy Division fashion. The Him continues in the same vein. It is understandable why they were still putting out stuff like this in 1981. post-punk was still de rigeur, "New Romanticism" had barely begun, so it was very much in keeping with the times. Incidentally, listening to the bass and drums on this number, I have to say that these 2015 remasters are excellent.

Doubts Even Here is also very Talking Heads-ish, to me, and is possibly the most baleful in its "Curtis effect". It sounds genuinely sad from beginning to end.
Denial lifts things up a bit with an energetic beat, although the vocals are still somnolent. I suppose it is fair to say that they couldn't keep putting out albums like this, however good they were. People were beginning to tire of the gloominess. 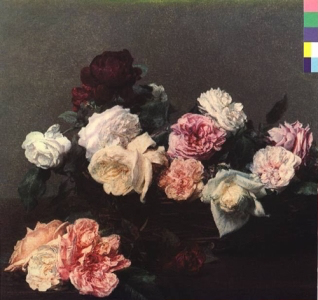 A much lighter, far more accessible album than 1981's sombre, post-punk "Movement" this is when the change started to make itself known in New Order that would be far more realised in Low-Life. Rhythm was far more apparent now, and synthesisers were introduced a lot more, far more electronic-pop sounds. The good thing about New Order, though, was they always had "real" drums and bass as well as the electronic sounds.

This is no more apparent than on the wonderful, lively and catchy opener, Age Of Consent. Wow! was this really miserable, dour introspective New Order née Joy Division? Surely not? This was when they finally broke free of the Joy Division shackles and started travelling down new roads. Not they they were still not averse to a bit of misery - We All Stand is a slow-pace, lyrically mournful song, but it is clothed in slightly jazzy rhythms and a much lighter touch of musical gloom, if that makes sense. They were definitely coming out of the dark. New Romantics had been preening around for a few years now and sombre melancholy was no longer de rigeur.
Expression was what it was all about now, darling, post-punk was stepping out on to the dance floor, away from the pale-faced students mooching around in greatcoats.
The Village was an upbeat piece of Euro-styled electro-pop. Groups like Yazoo, Go West and Erasure would make whole careers out of this sort of stuff. The synth riff actually sounds a lot like Big Country's bagpipe guitar on Fields Of Fire, to me, anyway. There is a Celtic feel to the martial drum sound too. This couldn't be more different to Joy Division. 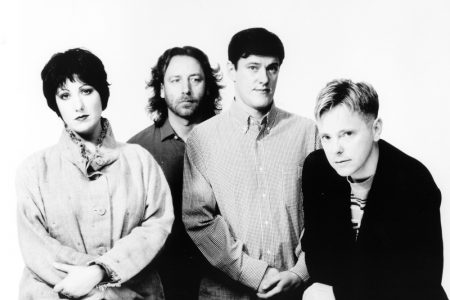 A slightly clumsy segue brings us into the more brooding 5-8-6, an extended number with more echoes from the past than the others, although it sounded more Kraftwerk-esque before changing beat and giving us some more danceable electronics. Not that I ever wanted to dance to this stuff, I just liked listening to it, but that's me. I never danced to anything (apart from pogoing). The track is very similar to the iconic single, Blue Monday, which had come out two months before this album.

Your Silent Face had a melodic grandiose and infectious intro with a fetching, haunting and emotive vocal. It is actually an extremely beautiful piece of music. It was almost as if a curtain had been opened from the dingy room that Joy Division had been holed up in for years and now the sun was shining through, such is the difference. It was described as "a declaration of independence". It was that seismic a change in attitude and approach. Ultraviolence is a typical piece of eighties electronic rock, but with the group still using the old haunting-style vocals.

Ecstasy is a bit of an instrumental workout that is ok, but doesn't really get anywhere, the vibe is better than the tune itself, to be honest but Leave Me Alone is a Human League-ish attractive, melodic number to finish what was a bright, airy album (comparatively). 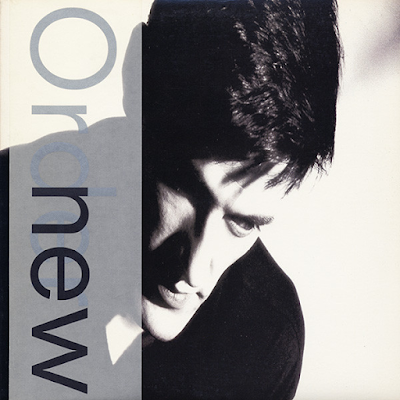 This was the album when New Order truly "became happy" and threw off the dark, sombre introspection of Joy Division and their first album and sort of re-invented themselves as a pleasure and hedonism-loving happily drugged-up synthesised dance music band. As opposed to dour post-punk, much of this album is almost New Romantic in its poppy synthesiser songs and Pet Shop Boys-style vocals.

The quite bizarre anti-war song Love Vigilantes is a most surprising opener, with a harmonica-driven jaunty beat and The Perfect Kiss is sort of Pet Shop Boys meet A-Ha, not too much like previous New Order at all, save for that big, thumping bass.
This Time Of Night is also commercially accessible and has some classically-influenced Ultravox-sounding keyboards. It is a great track. This stuff is totally different from Joy Division (even though I liked them a lot) and totally catches the carefree zeitgeist of the mid/late eighties.
Sunrise is another Ultravox-style typically eighties electronic chugger, with that metronomic drum sound, rubbery bass and haughty vocals. It even sounds a bit like Magazine's Shot By Both Sides at times too. Great guitar right at the end also.

Elegia is a grandiose European-sounding instrumental piece. Sooner Than You Think has an infectious rhythm, with some "real" percussion, which is always nice to hear, for me.
Sub-culture is such an eighties-sounding song, such an example of the best of the electronic music around at the time, considerably better than the most of that genre. It has a huge, pounding drum part before the addictive keyboard lines come back. I have to admit, I am more of a traditional rock/punk/soul sort of guy myself, but as far as this sort of thing goes, this is as good as it gets.

Face Up starts with some portentous drum beats before progressing into a madcap bit of synthesiser from the underrated Gillian Gilbert. It ends the album on an upbeat note, which is probably apt as it had been a breath of fresh air in a time when there wasn't too much genuinely good music around.