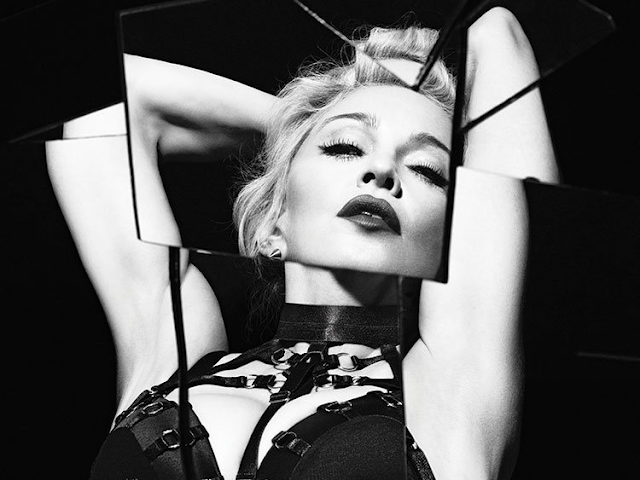 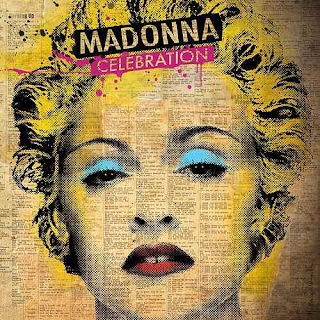 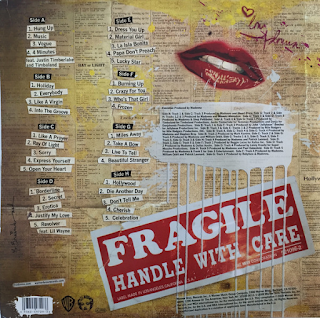 I write this review as someone who is not a "proper" Madonna fan, more as someone who doesn't mind quite a lot of her material in moderation and occasionally enjoys listening to this excellent, pretty comprehensive compilation that covers a large chunk of her career (it was released in 2009). 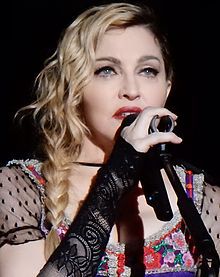 The songs are familiar to most people, so there is no real need to go through the double CD release commenting on every track, but most of her hits from 1982's synth-poppy Everybody (a song that now sounds rather innocent and even a bit quaint) onwards are included, although the track listing is not chronological, which may annoy some people (personally it doesn't worry me, but I understand why it might). Obviously, if you are listening to it digitally, this can be amended and a chronological run of songs can be customised. Pleasingly, a lot of the songs are included in relatively extended versions (as opposed to the edited ones which sometimes can blight compilations like this).

The tracks show what a versatile artist she is, from the early, melodic, catchy eighties poppy numbers through to the sampling, dance music and hip/hop influenced material. Personally, I really like the Ray Of Light album and the material from around that late nineties period. I have really enjoyed the lesser-known (to me) numbers like Take A Bow, Live To Tell, Beautiful Stranger, Miles Away and Burning Up, among others. It has become somewhat fashionable these days to criticise her, probably because she is ageing and still putting out material (that always seems to happen), but listening to this, you realise what a good body of work she has at her disposal. The sound quality is remastered and excellent throughout too.