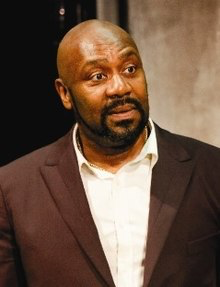 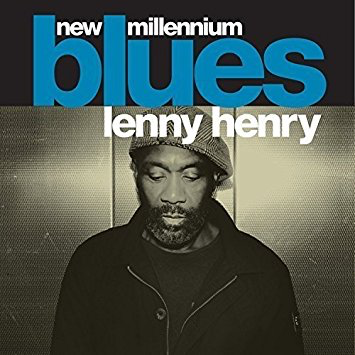 Lenny Henry is an easy target with the one. Middle aged, nouveau middle class, somewhat “old hat” comedian dons a pork pie hat and sets out to “discover the blues” and the release an album of blues standards. Like shooting fish in a barrel as they say.

All these criticisms hold some water, I have to admit, but you know what, I don't give a damn. A good album is a good album and I like this.

The covers of well known tracks such as Hoochie Coochie Man, Back Door Man and Who Is He (And What Is He To You)? are certainly not embarrassments and the self-penned material such as the entertaining New Millennium Blues, The Cops Don’t Know and Black Country Boy are good songs, both lyrically and musically.

He also more than acceptably covers Albert King/Free’s The Stealer. My own personal highlight is If That’s Not Good Enough which is a tale about Henry taking his teenage daughter around the blues territory of Mississippi and her reaction being less than enthusiastic. Again, it’s a good song.

Yes, the album slightly lacks in the credibility stakes for many, but actually, so what? 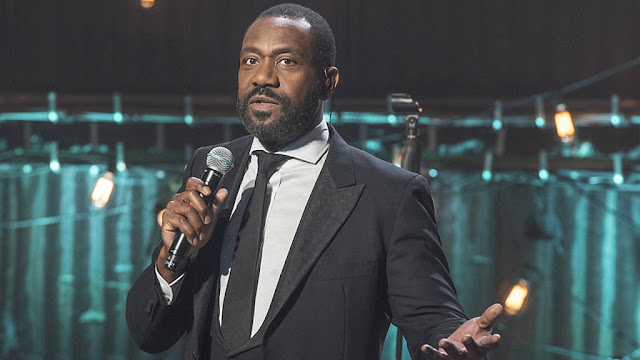