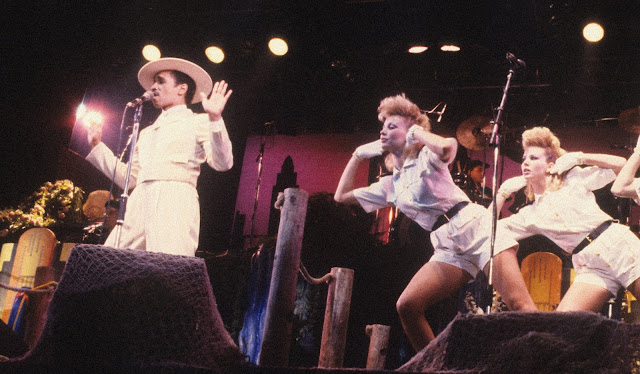 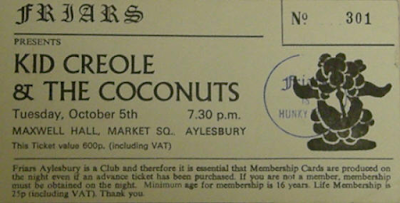 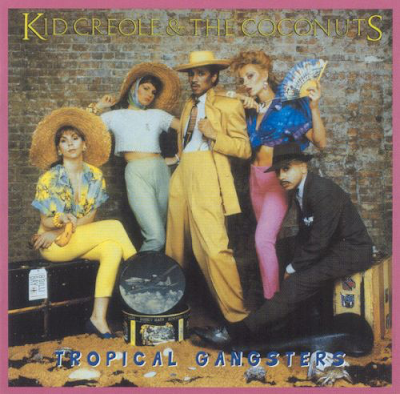 After a couple of lesser-known “cult” albums, this was the big commercial breakthrough for Kid Creole (August Darnell) & The Coconuts. To be honest, it was probably their only memorable album. Released in 1982, it attracted the New Romantic crowd, also those who wanted a bit of Latin dance rhythms, and the new wavers didn’t dismiss it either. Darnell was apparently not too happy with the eventual commercial sound, which was a hybrid of addictive, percussion and keyboard-based Latin rhythms, some disco funk bass and brass sections and an ear for a catchy tune. Darnell’s voice was melodious and understated and The Coconuts’ backing vocals were present on most tracks, Latin-style. The rhythms were based around Salsa, merengue and bits of calypso thrown in. Darnell’s lyrics were often subtly witty too.

The album’s cornerstones are its three big hit singles - the vibrant, amusing and totally infectious Annie I'm Not Your Daddy, appearing here in its extended form, with an extra verse; the funky, brass and guitar groove of Stool Pigeon, with its Average White Band sound, and the effervescent braggadocio of I'm A Wonderful Thing, Baby, with its quiet semi-spoken verses and its tongue-in-cheek chorus. Again, it is included here in its superior extended form, featuring Darnell’s “alphabet” rap at the end. The trombone bits on Annie are joyous, as is the shuffling, Latin percussion-backed chorus. 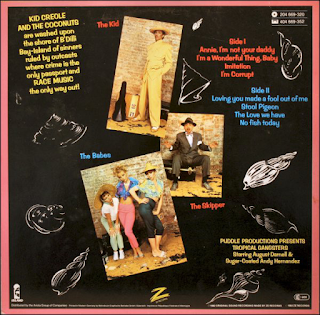 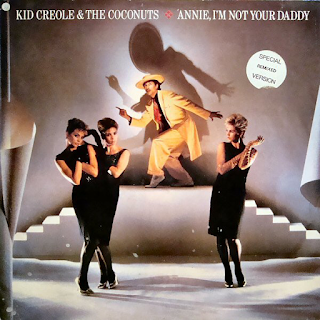 The other tracks all pretty much follow the same instrumental formula - Imitation is another Latin disco groove, with a pounding rhythm and yet more excellent brass parts, as is I'm Corrupt, which has a captivating rhythmic percussive intro and some great backing vocals, plus some strange dog barking sound effects and “I’m a dirty dog” vocals. The grooves are always insistent throughout the album, often featuring that steel band style keyboard sound and “woop woop” backing vocals. Guitars are often funky, wah-wah in style, a bit like those used a lot by Shalamar at the time as well. Even a slower, romantic track like Loving You has a more soulful vocal but still utilises the same style of backing.

The Love We Have is delightfully cool, dreamy and summery with an excellent lengthy instrumental intro. The closer, No Fish Today is quite calypso-influenced and has some lovely piano and a funky bass intro. 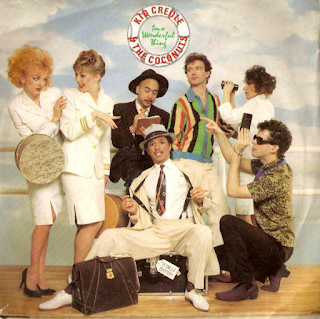 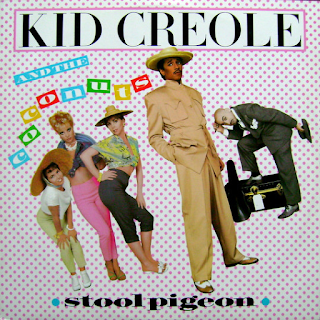 In the summer of 1982, every girl you met seemed to have this album on cassette in her flat or in her car, along with ABC and Level 42’s first album. It did really well in the early twenty-something female market. It seemed to fit the carefree, lively years of the early 1980s. I saw the group live twice in this period and they put on a great show. Unfortunately, it never got much better than this for them. 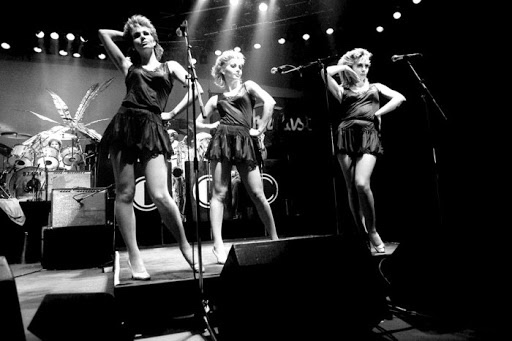