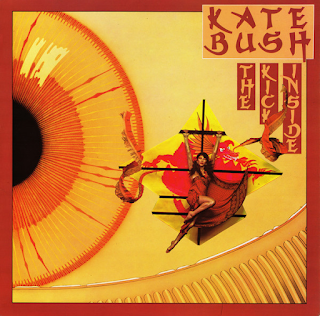 Regarding this latest remaster. Personally I have never had a problem with the sound on this album. It has always been sharp as a tack in its treble passages (cymbals etc) and resonantly bassy and thumping in the drum and bass backing. This latest remaster makes those parts even more sharp and even more pulsating. Check out the first three tracks for evidence. I now have both masterings and am happy with both. I would say that the new one is certainly not essential, but that is from someone who was happy with the previous one, so maybe I am not the best person to give advice.

Anyway, I want to comment on the album as well, so here we go. Released at the height of punk/new wave, this completely beguiling, winsome album took everyone by surprise, largely on the back of Kate Bush's deliciously bonkers performance on Top Of The Pops of the equally unhinged and totally irresistible single, Wuthering Heights. The album was an extension of that track - adventurous, creative, poetic, musical, slightly proggy in places, slightly Lene Lovich in others. 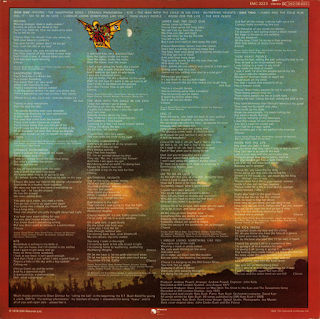 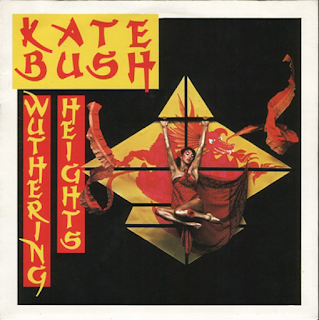 The lead-off track, Moving is excellent, all perplexing lyrics, crystal clear backing, and some great drum/percussion work from ex-Cockney Rebel drummer Stuart Elliott, as indeed is the appealing, lively The Saxophone Song, featuring, unsurprisingly, some excellent saxophone. Both these tracks are utterly entrancing. There was clearly a special artist on our hands here. Strange Phenomena uses the madcap, high-pitched Wuthering Heights vocal style and has some melodic and uplifting piano cadences. Kite explores a slightly reggae-style backing underpinning more quirky vocals. Lovely deep bass on the track, enhanced even more by the new remaster.

The Man With The Child In His Eyes was a surprising choice for a single, being a beautiful, captivating, plaintive piano and strings-backed ballad. It was a success, though, and is a remarkably mature song from one so young. She was only just nineteen when she recorded the album. Wuthering Heights is just wonderful, of course. I loved it in 1977 and I love it today.

James And The Cold Gun is the heaviest rock number on the album, with a big punchy beat and a slightly punky squeaky, jumpy vocal. Feel It is an incredibly sexually aware song, loved by young men of a similar age back then, like me. Kate sings of her "stockings falling to the floor". I need a lie down. Similarly mature is Oh To Be In Love with its Beatles-esque backing in places. L'Amour Looks Something Like You continues the love theme on a haunting, piano-driven number. taking Kate's voice out of it, there is something vaguely Elton John-like about the melody.

Them Heavy People was a single, and has a clunky reggae beat and another now typical Bush vocal. It has a catchy refrain and some odd lyrics about "Gurdjieff and a-Jesu...". As with most of her songs, the meaning is pretty oblique.

Room For The Life is an infectious, slowly rhythmic number with excellent percussion and bass and a swirling vocal. This really was very creative, almost ground-breaking stuff for a debut album. The title track is another piano and strings ballad packed with more atmosphere. This really was an impossible album to categorise from an artist who was similarly difficult to pigeonhole. What was not difficult was to realise just what a great album this was. 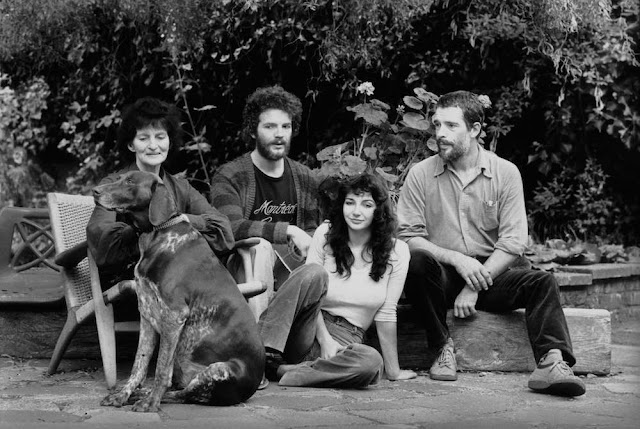