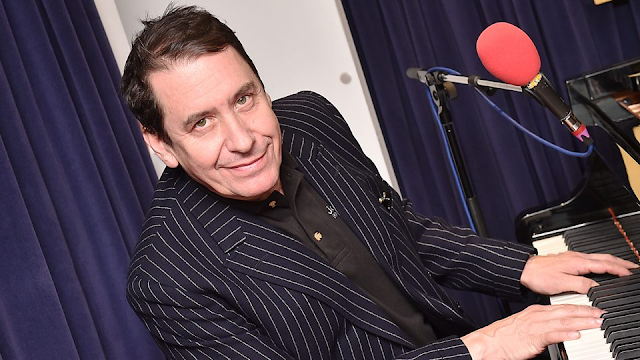 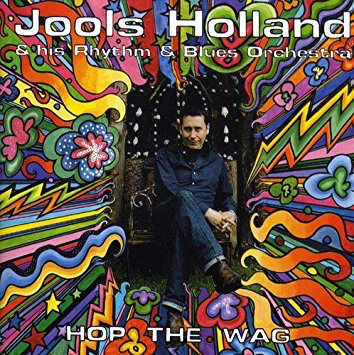 If you like a bit of upbeat bassy, blues rock backed by a full on jazzy brass section with a large slice of boogie-woogie piano, you can't go far wrong with many of the albums by Jools Holland & his Rhythm & Blues Orchestra. The instrumental delivery is absolutely on the money, the sound quality is superb and they are just downright "good time" enjoyable albums. Various vocalists are used thankfully, because Jool's own voice is not great) and every track brings its own pleasure.

The opener, Honeydripper, is a stomping "big band" with boogie-woogie overtones instrumental that gets the positive mood going right from the start. Bloodsucker Blues is a deep, funky blues with a great female vocal from Sam Brown and an irresistible hook. Great piano, bass and saxophone on it too.
T Bag Scuffle is a lively, brass-driven stomper where, unfortunately, Holland's somewhat bleating voice weaknesses are show up. No matter though, because the music rocks so no-one really cares. Someone like Tom Jones would have made far more of this song.
Blue Guitar is as bluesy as you would expect from the title, augmented by some powerful horns. Jools tries to make his voice bluesy on this one and he does a better job than on the previous track, to be fair, but again, imagine Chris Rea on vocals (it is not a Rea track, it just sounds like one, by the way). Some excellent trumpet soloing on here. He does a reasonable job on Bob Dylan's It Takes A Lot To Laugh (It Takes A Train To Cry) which is given a thumping brass, bass, organ and piano backing, to great effect. A saxophone solo too.
Lost Content is a shuffling, rhythmic number with an extended instrumental intro with a vague summery, even Hawaiian ambience at times.

Then it is time for a couple of easy listening, jazz club standards - The Way You Look Tonight and I'm In The Mood For Love. They are, though, changed remarkably. The former is given a lively, ska-style backing with some trademark, instantly recognisable trombone from ex-Specials Rico Rodriguez and a "Lovers Rock" style vocal from Sam Brown. The Caribbean groove continues on the latter with an even more kicking late fifties/early sixties-style ska backing. This is bringing the sound of 1950s Notting Hill on to this old 1930s jazzy tune. Very nostalgic. Jay Kay from Jamiroquai features on vocals here too.

June Rose Lane is a nice, brief piano interlude, and then there is the slightly bizarre Loutette featuring cockney spoken vocals from a bloke from a pub that Holland frequents, apparently, who sounds like an aged Ian Dury. A rocking piano on the track, but it is a tad strange, to be honest.
Watch It Baby is another kick-ass powerful tune that poor old Jools just cannot match vocally, I'm afraid. The later Holland albums have guest vocalists on pretty much every track, so maybe he had eventually come to realise that a stronger voice will suit the songs better.
Don't Need No Job is an addictive, fast-paced boogie-woogie. It is the sort of song that Tom Jones performed so well on his collaboration with Holland from 2004.
Hop The Wag is an almost slowed-down swing instrumental number and, again, is mightily addictive. Just lifts the spirits. These musicians can play, for sure. Sam Brown is back for the obviously bluesy The Blues Is A Feeling and is most welcome.

June Rose Lane is reprised, with Holland and Brown on vocals and a sort of New Orleans funeral slow-paced rum and brass backing.
Panic Attack is a stomping drum, brass, piano and organ-driven instrumental and Remember Me closes the album in unusually mournful fashion for what has been such an energetic romp. There is a great staccato piano solo part at the end from Jools.

As is often the case with relatively modern albums they go on just a bit too long. Ok, one is getting more music for one's pound, but in terms of listening, I prefer the short sharp hit of traditional 40-45 minute album. That no doubt come from listening to my first albums in the late sixties/early seventies. 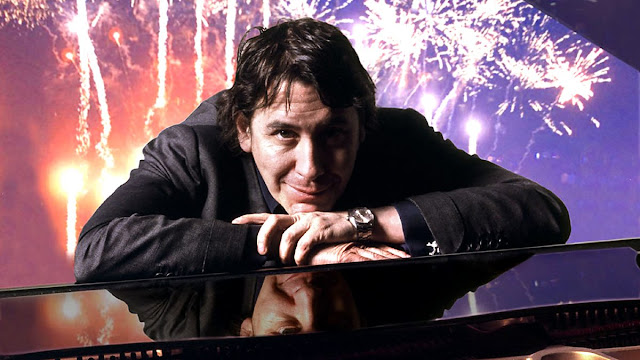 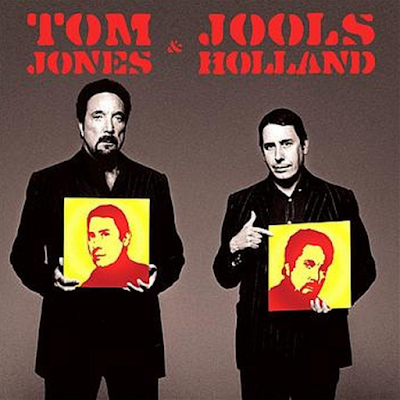 Life's Too Short/200lbs Of Heavenly Joy/Good Morning Blues/One O'Clock Jump/It'll Be Me/Who Will The Next Fool Be/Linda Lu/St. James' Infirmary Blues/Odd Man Out/Roberta/Baptism By Fire/Think/Hanging Up My Heart For You/Mess Of Blues/Sally Suzas/My Babe/Slow Down/Glory Of Love/Mam & Dad's Waltz/End Of The Road
Tom Jones came full circle with this album - from the tuneful sixties pop of the mid-sixties, to the semi-country ballads of the late sixties/early seventies, to the Las Vegas residency years of the mid seventies and then the collaborations with contemporary dance/chart acts in the nineties - Jones had showed his versatility in coping with all those styles effortlessly. Here, joining up with boogie-woogie pianist Jools Holland, he revisits his first love - rocking blues/r 'n' b. The album is a revelation. Both of them seem to be having an absolute blast and Jones sounds as invigorated as he ever has, showing just what a great, strong blues voice he has. The album has an "almost live" feel about it, giving the impression from the first "ready Tom" shout that they just turned up to the studio and laid it down in one take. The album also features some seriously kick posterior brass sections too.   It goes without saying that Holland's piano is rocking throughout. 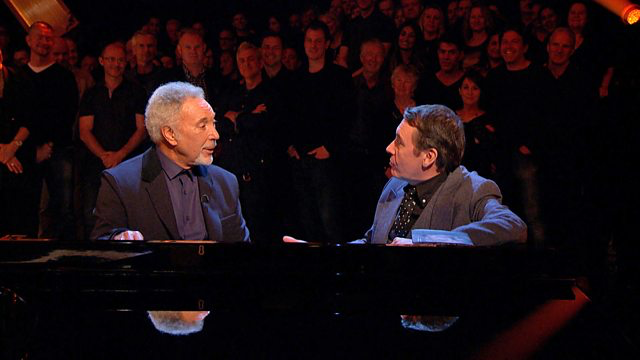 "How's that?" Jones asks in his deep Welsh baritone after the opener, Life's Too Short finishes its frenetic few minutes. It was fine, Tom, and you know it too.
200 lbs Of Heavenly Joy is a blues burner of high quality, packed full of searing slide guitar and Jones' voice soaring high above the whole thing, as if he were born to it. There are nineteen tracks on the album, just listening to the first couple makes you realise that it has something special about it. You don't actually need to listen to the whole lot, just put a few on before going out and it will lift your mood. Again, it is pretty superfluous of me to describe each track, as they are all great and delivered by musicians of the highest order.
Good Morning Blues; the frenetic blues rock of Linda Lu; the totally effervescent, addictive Sally Suzas and the New Orleans jazz-flavoured St. James Infirmary Blues are among my favourites. 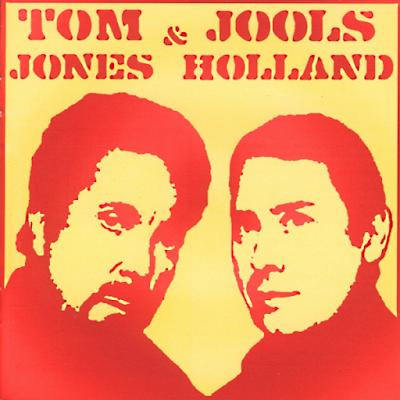 This is is just a seriously enjoyable, good time album. Highly recommended. There is an argument that suggests that this as Tom Jones' best ever album. There may be something in that.