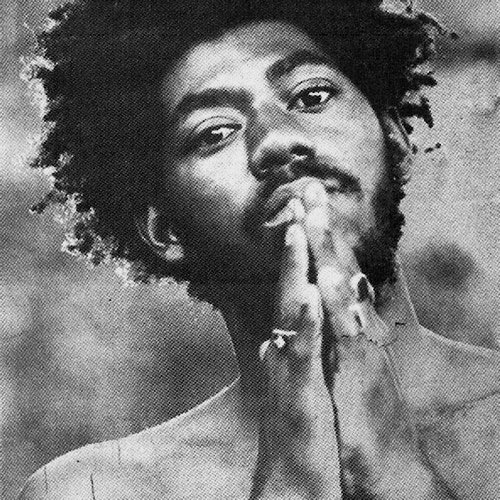 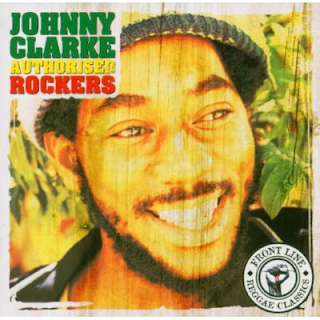 Johnny Clarke made his name in 1974, with Bunny Lee & The Aggrovators as his backing band on the now iconic, and much-sampled roots cut None Shall Escape The Judgement (not included on this collection). In 1975 and 1976 he became one of Jamaica's most popular singers and he mixed deep roots material and lovers-style romantic material. His light, lilting voice was suited to both reggae sub-genres.

He was very much a "conscious" Rasta-themed artist, however, as tracks like the rootsy African Roots, Let's Give Jah Jah Praises and Ites Green And Gold exemplify. He could also introduce a pop sensibility to his roots material, though, such as on the catchy Rockers Time Now. There was always a melodic rhythm to his output, despite the often devout Rasta roots messages contained in the lyrics. Check out a track like Be Holy My Brothers And Sisters. It delivers a sermon, quoting Marcus Garvey but it does so over a delightful backing rhythm full of infectious guitar sounds. This is roots reggae at its most accessible. 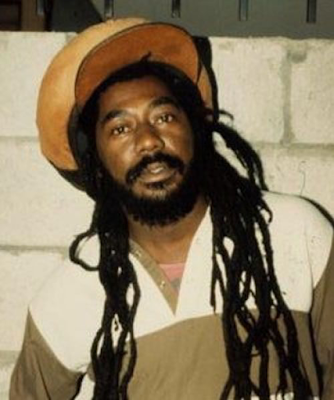 Clarke also takes The Abyssinians' Satta Massa Gana and gives it his mellifluous treatment. Stop The Tribal War is impressive too, as is the poppy I Wish It Could Go Forever. Prophecy A Fulfilled skanks along with a Lee "Scratch" Perry-style backing, augmented by some Catch A Fire-style electric guitar. Marcus Garvey, also done by The Mighty Diamonds and Burning Spear, is covered in a bassy fashion. On Roots, Natty Roots, Natty Congo, Clarke covers the issue of those born in Jamaica, England and the USA but conscious of their African roots. Clarke's vocal on here is Jacob Miller-esque. I like his cover of Peter Tosh's Legalise It as well.

You can put any of these Johnny Clarke tracks into a playlist of reggae from 1976-79 and they would be highly credible inclusions. Most opt for None Shall Escape The Judgement, but there is some good stuff on here too. The sound quality, as on all these Front Line compilations, is excellent as well.