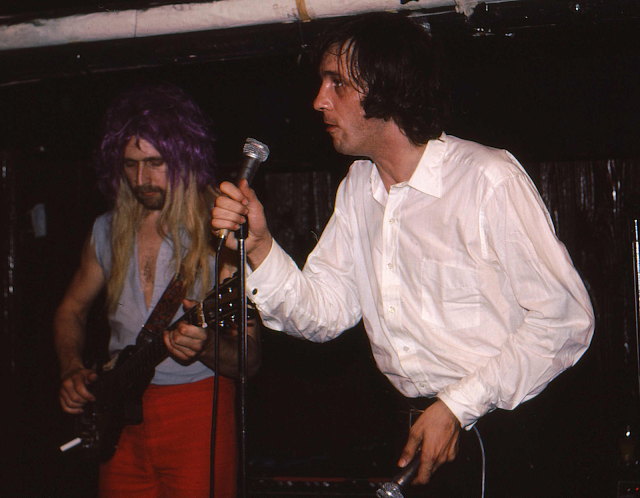 "Well, it's been an interesting career. Since I last appeared on 'Top Of The Pops,' I've been doing about 150 live shows every year. The live shows have always been well received and they consistently worked, it's just the records that haven't been very good" -John Otway 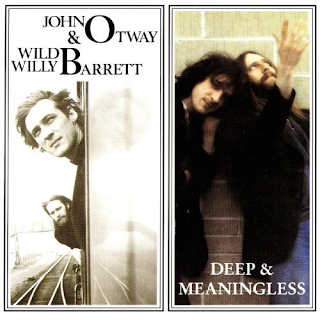 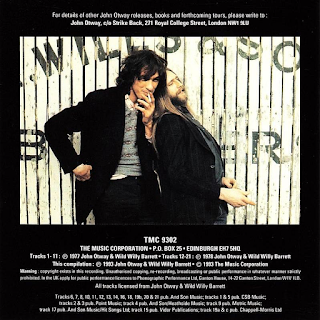 Firstly, I have to declare in interest here, as I spent my teenage years in Aylesbury, home of John Otway. From 1973 through to the early 1980s I saw him live many, many times. Otway is known for his madcap live shows and has always had a small but dedicated cult following who lap up his somewhat contrived lunacy with endless appetite and enthusiasm. Fair enough. However, I have to say (maybe controversially) that the expected wackiness of it all used to irritate me, considerably.

"You miserable old whatever..." I hear you say - "he was great, really funny". Yes, maybe, if that is your taste. For me, though, I always felt the staged idiocy overshadowed the fact that Otway was/is a great songwriter and people really didn't give his songs the credit they deserved.

Listen to my own personal favourite, Josephine. It is a beautiful, narrative song. So is Geneve (although I prefer the "full band" version to be found on the Otway anthology).
The folk rock and slightly early Rod Stewart-influenced Gypsy and Trying Times; the catchy Place Farm Way; the romantic To Anne; the sad I Wouldn't Wish It On You and the tuneful and slightly humorous I Can't Complain are all just great songs. They shouldn't be overlooked.

That said, it is probably equally important that I shouldn't overlook the fun stuff - the catchy, but bizarre Louisa On A Horse, or "Ohwwn An 'Awwss" as he sings, with its Buckinghamshire location name checks; the loopy Beware Of The Flowers; the ludicrous Oh My Body Is Making Me and the semi-"hit" Really Free. 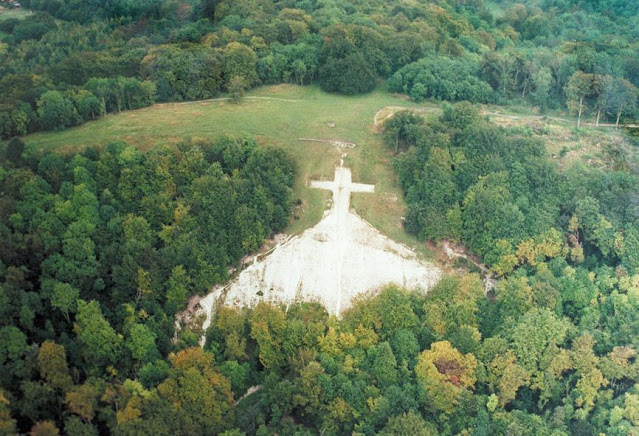 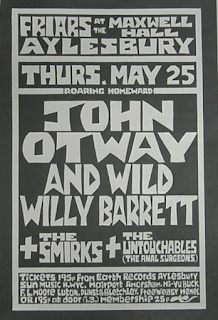 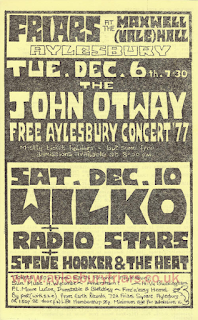 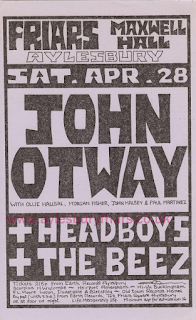 Also, check out the "Otway with strings" orchestrated version of Geneve. It shows his music/songwriting off to a high degree. This is what he deserved.

I guess you had to be there to truly appreciate this, or else have seen him live, but if you want to give a try to a genuinely quirky UK oddity, then you will get something out of this two-album compilation, I am sure. Otway was loved back in 1978 - the punks liked him but so did the proggies. Why, I even spotted some soul boys at his gigs. 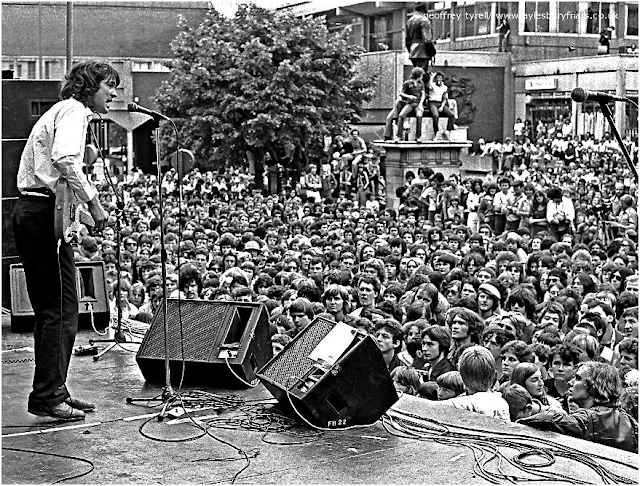 The picture is from John Otways' famous free concert in Aylesbury's Market Square on 13th August 1978. I was there. More details can be found on the excellent Friars Aylesbury website - https://www.aylesburyfriars.co.uk/otwayaug78.html