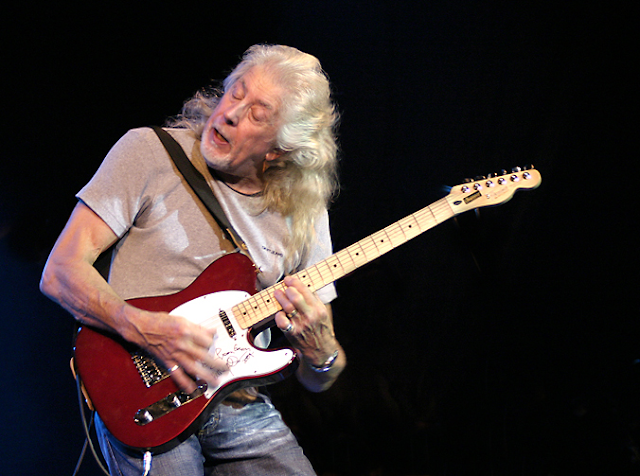 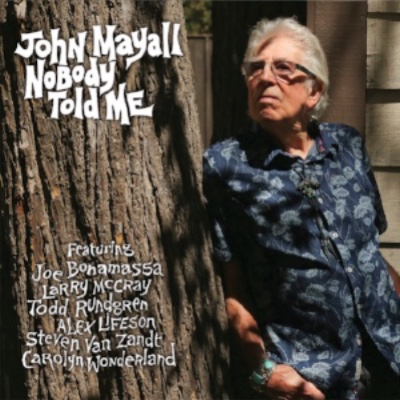 This is a wonderful album from legendary UK bluesman John Mayall doing a Van Morrison and featuring guest artists on all the tracks such as Joe Bonamassa, Todd Rundgren and Steve Van Zandt. The album rocks, big time, from beginning to end. The musicianship, and the sound quality, is superb throughout and the incredible thing is that John Mayall is now an astonishing 85 years old. Fair play to him. I love this album. If your only experience of blues rock is The Rolling Stones' Blue And Lonesome, maybe consider checking this out.

What Have I Done Wrong features blues guitar virtuoso Joe Bonamassa, and, unsurprisingly is chock full of searing blues guitar licks and some punchy horns. Mayall’s voice is still so strong and effortlessly able to cope with a muscular number like this.
The Moon Is Full has a quirky, staccato slightly funky backing and more scintillating guitar breaks. Evil And Here To Stay is a familiar, slow burning blues, reminiscent of some of Albert King's work.

That's What Love Will Make You Do is a delicious serving of Booker T. -style organ-backed blues/funk groove. It is powerful as whatever and comes pounding out of your speakers (with superb sound quality too).
Distant Lonesome Train is just mouth-wateringly blues/rocky. If you like this sort of kick posterior thumping guitar and drum-driven blues rock material you will absolutely love this.
Delta Hurricane begins with a huge guitar, drum and horns sound, and, as you would imagine from the title, has a Delta blues rock sound, with a lot of Chicago blues sound in it too. The Hurt Inside has Albert King from his Stax period all over it, with its soulful melody and sumptuous horn backing.

It's So Tough features The E. St Band’s Steve Van Zandt and is once more a tough rocker, with some contemporary lyrics about the state of things. Like It Like You Do is a lively, catchy, rock 'n' roll-influenced number.
Nobody Told Me is the album's only real, late night smoky blues ballad and it is a good one to close this mightily impressive offering.

If you like solid, traditional blues rock you will love this. If you think that, sixty years on, it is simply more of the same, then you are unlikely to change your opinion. It is what it is, and that is top quality blues rock. 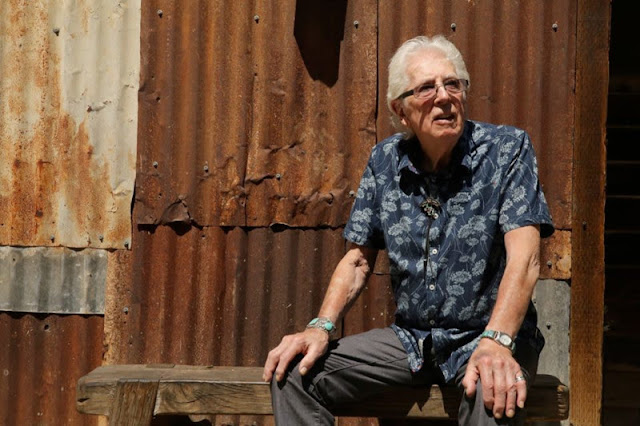