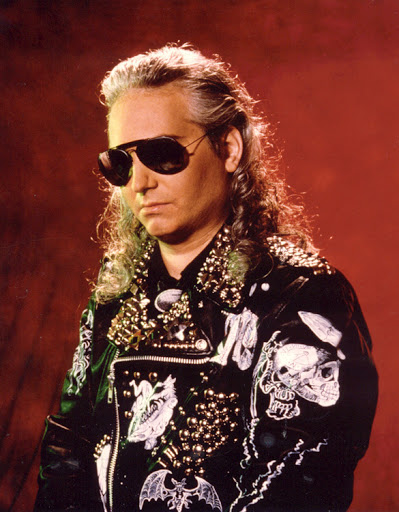 The much-missed (by me, certainly) Jim Steinman was an absolute genius of a composer, make no mistake about that - just ask his old mate Meat Loaf....
Bad For Good (1981) 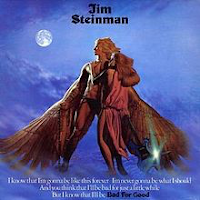 As many people know by now, the material on this 1981 album was intended by composer Jim Steinman to be Meat Loaf’s Bat Out Of Hell 2. As it was, Loaf had throat problems, so Steinman sang the songs and put the album out himself.
Using many of the musicians from Bat Out Of Hell, including the E Street Band’s pianist Roy Bittan and drummer Max Weinberg, this was an excellent production.

Many have complained about Steinman’s obviously weaker voice and, while this cannot be ignored, in my opinion, all six of the songs that have subsequently been recorded by Meat Loaf - Bad For Good; Lost Boys And Golden Girls; Surf’s Up; Out Of The Frying Pan And Into The Fire; Left In The Dark and Rock n Roll Dreams Come Through - were not as good, certainly instrumentally, and, incredibly, even vocally. Steinman's versions are, to a song, much better. "Surf's up - and so am I...". What a line. 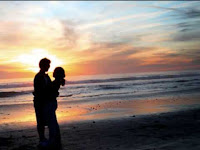 All those songs are performed here by Steinman and his band with a verve and attack that Meat Loaf could not recapture on later recordings. Despite never having been remastered, the sound on these songs is clear and vibrant, all guitars, drums and Roy Bittan’s wonderful piano. Steinman’s lyrics of fantasy, love, jealousy and pure lust are perfect for the glorious backing. Just listen to Left In The Dark, a masterpiece of paranoid sexual jealousy and rock theatre. The maniacal narrative rendition of Love And Death And An American Guitar is pure Jim Morrison, directly influenced by 1967's Horse Latitudes, from The Doors' Strange Days album.

Steinman, who sadly passed away in 2021, was an absolute genius. This album is second only to Bat Out Of Hell. It is that good. Check out the fabulously riffy rock of Out Of The Frying Pan And Into The Fire and the sheer unbridled lust of Surf's Up for proof. The latter will ring a chord with anyone has been fortunate enough to have sex on a beach....

Where it all started for Steinman is reviewed here, along with Ellen Foley's solo work :-
Email ThisBlogThis!Share to TwitterShare to FacebookShare to Pinterest