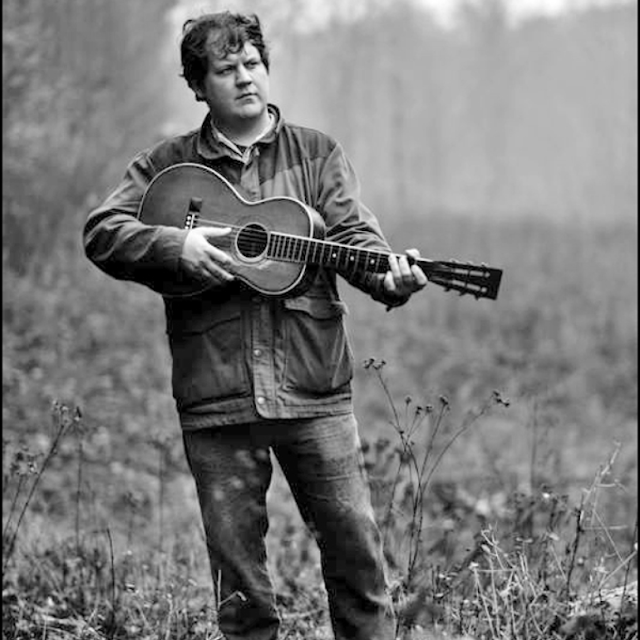 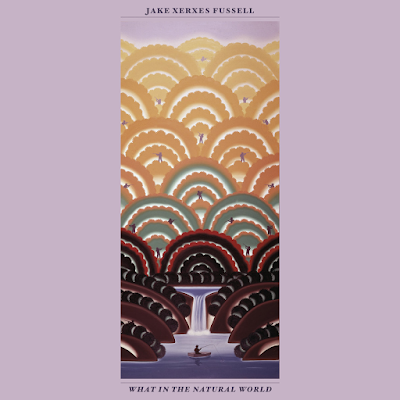 The splendidly-named Jake Xerxes Fussell is from Georgia but relocated to North Carolina to record two albums thus far. This is his second. His style is to cover traditional old folk/blues songs with a contemporary, bass-heavy, solid drum style enhanced by his bluesy finger-picking style guitar and rich, warm voice.

A classic example of his work is found on this album in the impressive Have You Ever Seen Peaches On A Sweet Potato Vine? which has a sort of Bruce Springsteen roots-era falsetto vocal meets Led Zeppelin III with some thumping, insistent drums and sharp guitar interjections. It is an intoxicating brew. It rumbles along for six minutes, but you don’t get tired of it.

The theme of the album is the history of North Carolina and Virginia - of settlers and miners, such as Pinnacle Mountain Silver Mine all very “Americana”. Despite the dated history of the songs, the modern quality of sound updates them so much that don’t sound old and dusty. The guitar and bass on the afore-mentioned song would not have sounded out of place either on The Rolling Stones’ Beggars’ Banquet or some of The Band’s early work. 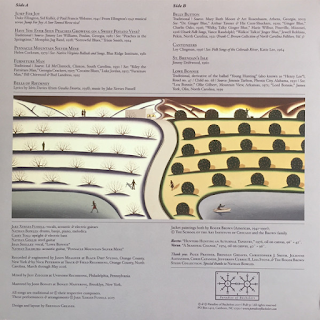 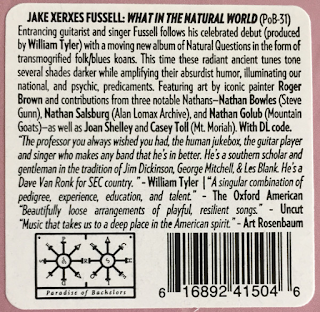 Furniture Man is a mournful, bleak depression-era lament but it has a rich bass line underpinning it and some mysteriously melodic steel guitar parts. It is quite a feat to put out seriously retrospective material like this, that is almost a historical document, yet still make it appeal to today’s urban audience. I’m not sure it will ever sell in bucketloads, but it certainly, from what I have read, has garnered considerable critical respect. Some muscular drums back the Love And Theft - era Dylanesque interpretation of Bells Of Rhymney ( a Welsh poem by Idris Davies also covered by The Byrds in the 1960s). It has a great bluesy feel to it, and Fussell’s voice is suitably croaky in parts. You feel Dylan would love this. Similarly, Billy Button sounds like something off Good As I Been To You.

Canyoneers has a Band-esque air about its narrative tale. St. Brendan's Isle is an Irish folk seafaring tale is given the big, strong Fussell treatment.
Lowe Bonnie is a traditional Scottish ballad sung in the afore-mentioned Dylan Good As I Been To You style, again. It is a beguiling end to this quirkily impressive album. It features some superb guitar in the middle and a simply wonderful bass line at the end. The only track that doesn't quite do it for me is the opener, Duke Ellington's jaunty Jump For Joy.

It is a bit of a sombre, low-key listen, but it is evocative, atmospheric and full of historical importance. 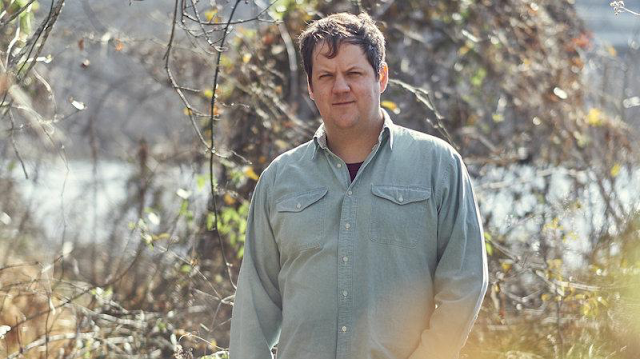