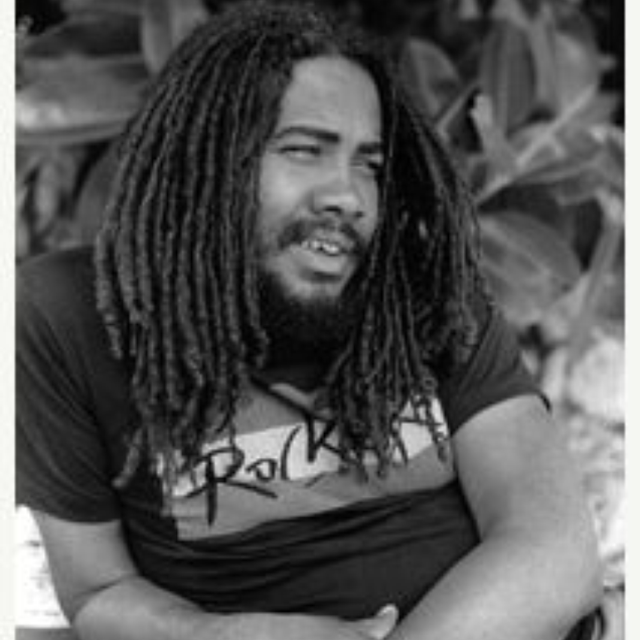 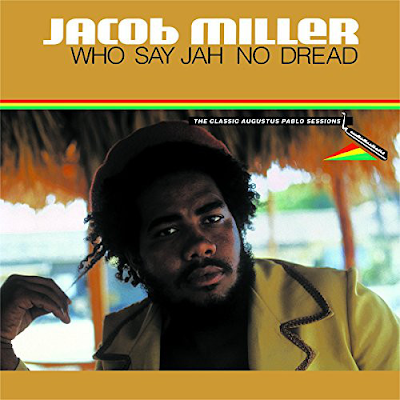 This is a wonderful compilation of dubby, roots reggae from the years 1974-1975 from the young Jacob Miller and dub instrumentalist Augustus Pablo. Miller's later, poppier roots material and subsequent "crossover" covers of big hits from other genres often tends to find some people overlooking the fact that here, at the beginning of his career, he put out some seriously heavy, deep  roots/dub stuff. The original Who Say Jah No Dread was a twelve track album, but this collection is expanded to twenty-two tracks and includes dub versions of all the tracks. They all cook, big time, full of rumbling, deep bass, sonorous echoey horns and Pablo's trademark melodica sound. 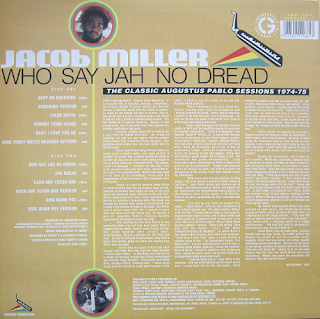 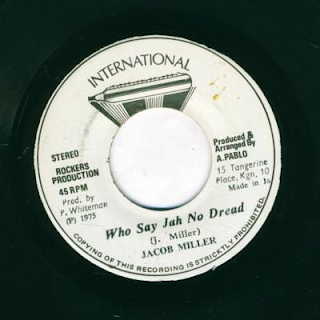 While I like the roots pop of Miller & Inner Circle's Reggae Greats collection, released on the Island label, I cannot deny that his best work, his most "crucial", is to be found here. It is roots reggae of the highest quality and there is an argument for it certainly going into a top twenty reggae albums of all time list. Checkout False Rasta, Keep On Knocking and, of course, the catchy Baby I Love You So and its iconic dub version King Tubby Meets Rockers Uptown. Many claim the latter to be the best dub cut ever produced. Listening to those big bass lines and mysterious Pablo sounds you can see why. For me, 132 Version is even better.
Hungry Town Skank is just so evocative and atmospheric too. Oh, that crystal clear rhythm. You can't beat the roots skank of Who Say Jah No Dread either.

Miller always had a mellifluous, lilting voice and it is on some of the cuts on here that he first starts to use the hiccuping vibrato that he would use for the rest of his career. A most essential album if you want to build a credible roots reggae collection. It has excellent, booming, deep sound quality too. Get those speakers shaking. 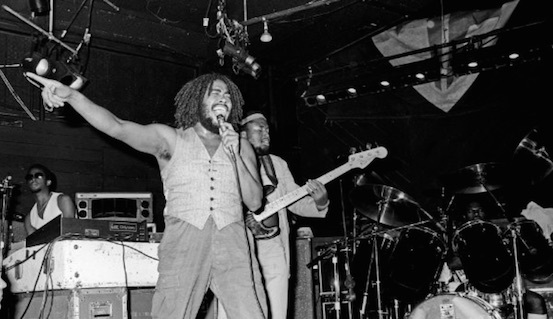 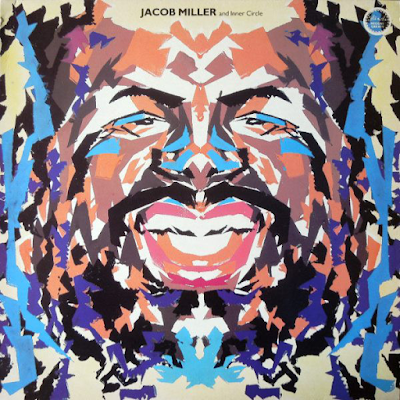 Jacob Miller was an artist who arrived at the beginning of the roots reggae scene around 1975-76. His material is, although rootsy, also quite poppy. He was one of only a few roots reggae artists to release as much light, poppy material as deeper "conscious" Rasta devotional stuff. Miller's singing voice had a lightness of tone and a strange vibrato styling that he would use regularly, but all the time. Most of his material skanks in a pleasant, breezy and highly melodic fashion. Miller was a really popular singer in Jamaica in the late seventies and before his untimely death at only twenty seven in a car accident he had become part of the reggae "crossover" scene, performing reggae-fied cover versions of  popular rock and easy listening songs. There are many who would argue that his best material was his early roots work with Augustus Pablo and the songs included on here, which highlight his rootsiness with his ear for a lilting melody perfectly.

The sound quality on this Island compilation is excellent too. Nice and bassy and a clear stereo separation.

The poppy side of Miller can be found on the catchy Shaky Girl, the singalong Suzy Wong and the cool saxophone of Sinners, which defies its devout lyrics with a thoroughly captivating, commercial rhythm.

The irresistible All Night Till Daylight has you clapping along too. I've Got The Handle is a brassy, sweet groove with a lovely vocal and bass line.

Tenement Yard, while a Rasta number, also uses the stuttering, quirky voice on another lively number. A more rootsy sound can be found on Healing Of The Nation which extols the virtue of the sacred weed, again over a deep, but heavily skanking and appealing beat.

Roman Soldiers Of Babylon is a lively, horn-driven upbeat slice of roots. There are echoes of Bob Marley & The Wailers but also hints of Aswad and Burning Spear, for me.
Standing Firm is another in the same mould - pounding, conscious roots but with a definite ear for a melody. Forward Jah Jah Children is a superb roots track. Check out that infectious percussion sound.

This excellent compilation gives the listener an uplifting forty minutes or so of poppy roots reggae, Mix tracks from here with some of the heavier, dubbier material from the same period and you have a  good representation of the reggae scene from 1976-79. I really like this collection. Great stuff.