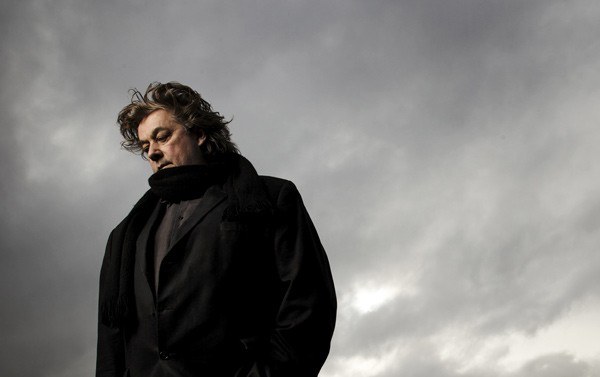 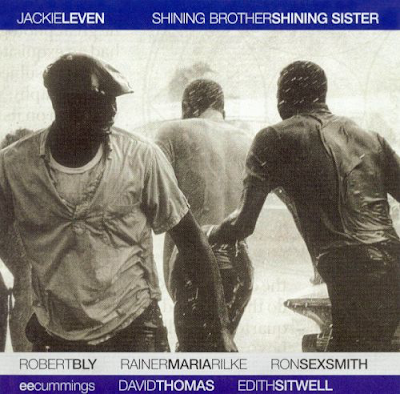 This is a beguiling album from ex-Doll By Doll frontman Jackie Leven. It is is somewhat patchy but at times unnervingly brilliant. How did Jackie Leven not become huge?

Classic Northern Diversions is absolutely superb, from its initial shuffling train noises and subsequent similar chugging rhythm it is an evocative delight, with name checks for the great Northern cities/towns of Leeds, Sunderland and Huddersfield. It has moving lyrics too - "my mother is Heaven-bound, her body lies in unmarked ground...". It is a monster of a track , Leven's Station To Station, complete with some Kraftwerk-esque rhythms.
Irresistible Romance is another corker - an infectious, melodic slowish, soulful number with one of those wonderfully intoxicating vocals from Leven.
Dust Elegy is a haunting instrumental interlude before the jazzy feel of Savannah Waltz, which features some delicious piano. 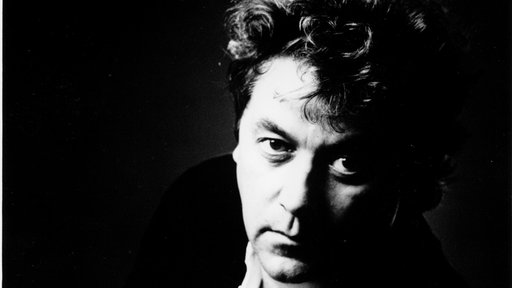 A mournful trumpet introduces the wonderful My Philosophy. Leven once again dominates the song with his sublime vocal, but the backing is subtly brilliant too - polished and immaculate. There are moments in this song when you just lose yourself and feel so moved by Leven's delivery and lyrics. It is a true masterpiece. It is also one of the only songs I know to mention London's Marylebone Station (a place I know well from my youth). Leven apparently spent time here down and out as a drug addict in the mid eighties, sadly only a few years or so after his two superb Doll By Doll albums.

Another Man In The Old Arcade is another great track, with Leven channelling his inner Aaron Neville on some vibrato vocals. It has a sumptuous acoustic guitar solo in the middle too.
A Little Voice In Space is a nine minute slow number, but it just washes over you in a comforting way. It contains some of Leven's poetry at the end, as does the previous track.

So far, the album has been a revelation. Here is where it gets a bit uneven, though. Heroin Dealer Blues is a song which morphs into a poem, unconvincingly. Similarly, Faces is a narrated poem with a bit of music in the background. After the glory of the first batch of songs, this material is not really to my taste. I can see why some like it, but it is not really for me. I prefer the songs.
Tied Up House is a haunting return to song, however. Bells Of Grey Crystal is a short number that doesn't really get anywhere. 1798 is a captivating and mysterious ballad to end on. Overall, despite a few dips near the end, this is an excellent, highly recommended, interesting album. 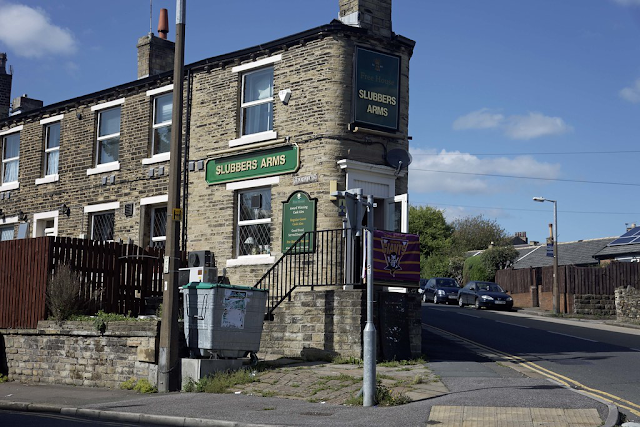 The Slubbers Arms, Huddersfield, as mentioned in Classic Northern Diversions. 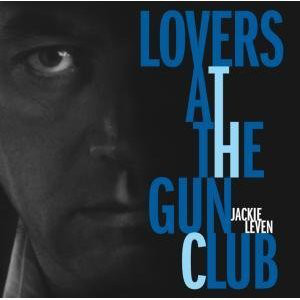 This was an outstanding, inventive and appealing album from the incredibly underrated and much-missed Jackie Leven. It is a packed full of marvellously evocative and thought-provoking lyrics that can take hold of you at any point throughout the album. Leven really was a most gifted songwriter with a real eye for an acute social observation. Even could take humdrum everyday life vignettes and turn them into poetry. He was quite remarkable in that respect, so much so that I find it difficult to compare him to anyone else. 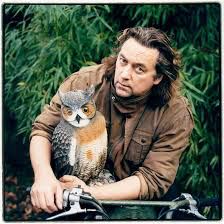 Lovers At The Gun Club is a strangely addictive bluesy rock song, sung largely by Leven's US friend Johnny Dowd. It is a cynical, observational song about the US obsession for many with guns. The more I listen to it, the more I find myself liking it. There is a brief guitar riff in the middle that is lifted from a rock classic, but I can't put my finger on it - something from The Who, I think.

Fareham Confidential is a truly magnificent song that overflows with kitchen sink lyrics about burger vans, rude children and Sunderland fans. You just have listen to it. It is a great song.
The Innocent Railway is a slow, acoustic and "brush" drums-backed number with an evocative, vibrato-style Aaron Neville-influenced vocal from Leven. Some sumptuous, subtle harmonica joins the backing to further enhance the ambience, together with more twangy, bluesy guitar.

A great thing about all Jackie Leven albums is the myriad of musical styles that are covered from track to track. Next up is the slow-burning funk and late night jazz-influenced groove of the strangely-titled The Dent In The Fender And The Wheel Of Fate. When the vocals kick in after a couple of minutes a bluesy mysteriousness is added to the song. Johnny Dowd has some more hillbilly spoken parts behind Leven's lead vocal. It is a song that is utterly impossible to categorise. Totally unique and beguiling. The final part of the song has it sounding like The Police.

My Old Home is a beautifully sung number with Leven's voice delivering the moving lyrics just wonderfully. He truly had a great voice, so special. There are echoes of Bruce Springsteen's acoustic material in places on this. Just great stuff.
Head Full Of War is a more upbeat, short country-ish number backed by some excellent accordion and piano.
I've Passed Away From Human Love is sombre yet uplifting in its inspiration soulfulness. You listen to stuff like this an have to wonder why Leven didn't get more proper critical acclaim than he did.
To Whom It May Concern is a short spoken passage over a continuation of the acoustic feel of the previous track, they sort of merge into each other. You could level accusations of pretentiousness at this, but somehow Leven gets away with it, making it sound exceptionally portentous and meaningful.

Olivier Blues is apparently a Leven original composition but it sounds exactly like Little Walter's My Babe. Either way it is a lively, invigorating number.
Woman In A Car is an atmospheric piece of slow Leven blues, once again packed full of feeling and images.
Heart In My Soul is an emotive and romantic closer to what has been a beautiful album, a thoroughly captivating piece of work. Highly recommended.