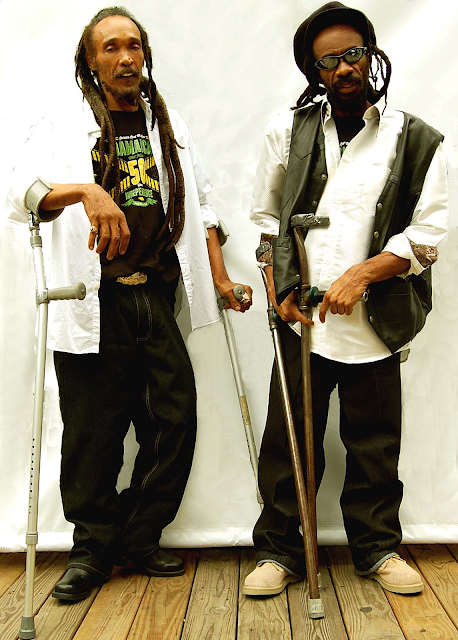 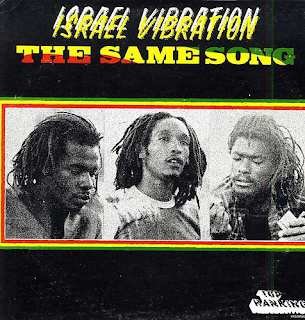 This was one of the most refreshing, exciting debuts from a reggae band in the roots era of the mid-late seventies. It had a lively, airy, upbeat feel to it. Yes, it had a Rasta message, but it was delivered with a highly melodious, carefree vitality to it. They were a vocal trio and the vocals had a quavering, light quality about them, a bit Jacob Miller-ish. There is also something of The Wailing Souls about them, but lighter. The music had to avoid being too deep and thumping in order to allow the vocals to flourish. Notably, all three of them had suffered from polio in childhood and had disabilities. Their slightly sad-sounding vocals are not linked to this, but you can't help but feel a poignancy, somehow. Their backing musicians on here included Sly Dunbar, Robbie Shakespeare, Ansel Collins and Augustus Pablo. The music is top quality as is the sound reproduction. Nice and bassy, but not speaker-shaking.

The album is totally a Rastafarian "conscious" one, with warnings and messages abounding. Don't let that put you off, though, it is all delivered in a most winning fashion. It is one of the most accessible but genuinely authentic Rasta roots albums. It may lack the preachy fire of Burning Spear, Big Youth or Black Uhuru, but it is no less convincing. 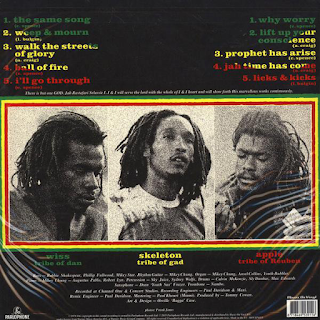 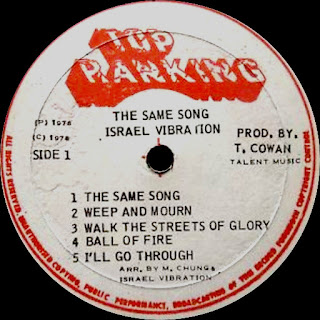 The Same Song is a beautifully lilting skank, with some fetching saxophone. Weep And Mourn has another infectious, toe-tapping rhythm with a bit of a Burning Spear style vocal dishing put the Rasta warnings of "great tribulation". It has a sumptuous guitar skank throughout as well.

Walk The Streets Of Glory has an insistent, bass beat and a wobbly but appealing vocal. Ball Of Fire is just lovely, full of feeling in its vocals and driving along on a most attractive rhythm. Great stuff. 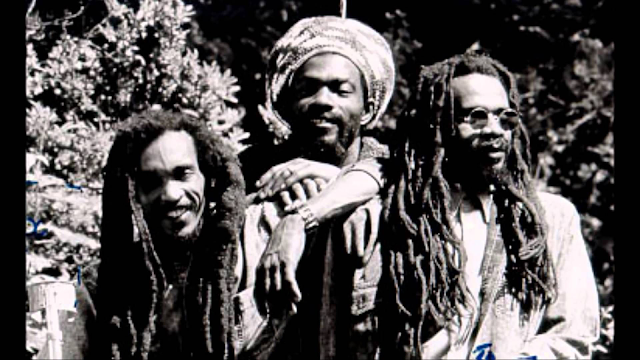 I'll Go Through is another laid-back, peaceful skank that just draws you in and envelops you. Why Worry is a more muscular, solid chugger.

Lift Up Your Conscience is in the same vein but slightly less heavy. Back to a heavier, more typically late seventies roots groove is Prophet Has Arise. The last few tracks have indeed been slightly deeper in their sound, but this is lifted by the subtle skank of Jah Time Has Come. It reminds me a lot of The Mighty Diamonds.

A deep bass and saxophone backs the hard-hitting Licks And Kicks, which is the album's only political song, detailing an act of police brutality. Even then, the act is explained as a "fulfilment of holy prophecy". This is a devout trio. 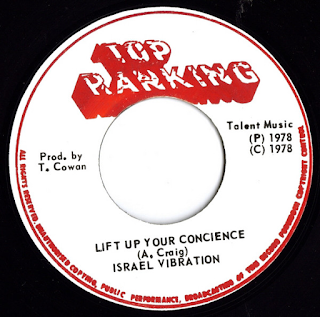 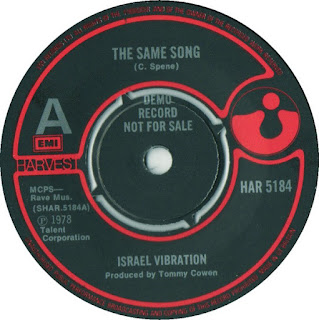