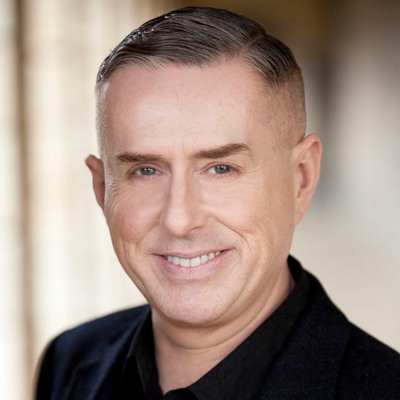 After the somewhat unsurprising implosion of overnight sensations Frankie Goes To Hollywood, a shell-shocked Holly Johnson returned a few years later with this, his only successful solo album. It actually reached number one in the UK album charts....
Blast (1989) 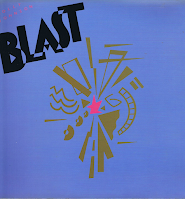 ....it is actually a sort of synth pop album with hints of Latin carnival rhythms, electro pop, disco hooks and a camp effervescence. To be honest, it functions around three excellent cornerstones - the extended, hooky opener Atomic City, which sounds like something The Clash may have done in their disco-hip hop-rock experimentations (The Magnificent Seven, Overpowered By Funk); the impossibly catchy hit single Americanos and the wonderful Love Train. The latter has a fantastic refrain and sees Johnson providing one of his finest, energetic vocals. "You're a work of art, you're the Trevi Fountain..." is a great opening line. I have always really loved this song.

The remainder of the album is perfectly listenable, in a late eighties sort of way, but some of it strays uncomfortably into "filler" territory. Heaven's Here and Deep In Love are a bit more than that, while Feel Good is a sombre, downtempo ballad that works pretty well. Not of it is unlistenable, however, and the album is worthy of digging out every year or so, for a "blast".