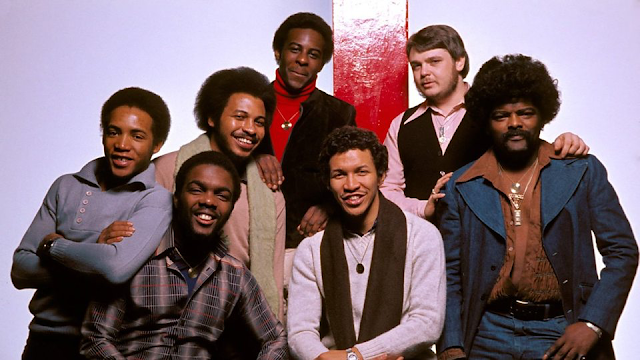 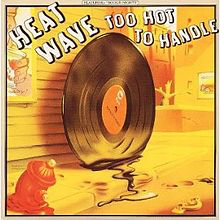 Disco acts like Heatwave were not really known for putting out quality albums, concentating mainly on hit singles. This album, from 1976, has two massive disco hits - the floor filling, iconic Boogie Nights and the “last dance” smoocher in Always And Forever (included here in extended form, including a great laid-back vocal/bass/cymbals bit). However, this is also a quality album with excellent sound and a band playing some top notch funk at the top of their game.

It is often forgotten just how musically impressive the backing was to these disco funk songs. Rod Temperton, who wrote many hits for Michael Jackson, including Off The Wall and Thriller, features on keyboards and a little known fact is that the album was produced by early 70s “glam” artist Barry Blue.

The Parliament-esque funk of Ain't No Half Steppin' is five minutes of funk heaven, while Super Soul Sister  burns red hot with its clavinet/drums intro and wah-wah guitar together with some excellent backing horns. In many ways, tracks like this are the heart of this album, however irresistible Boogie Nights is. There are also romantic ones to match Always And Forever, like the beautiful Sho' Nuff Must Be Love. A nice album for a sunny summer’s morning. 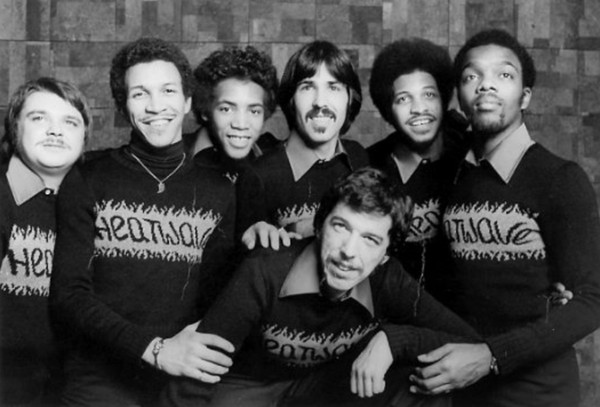