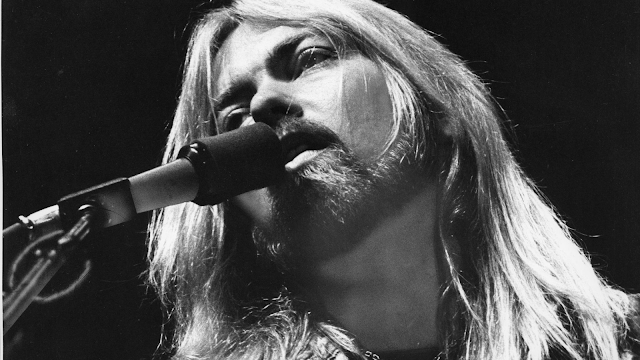 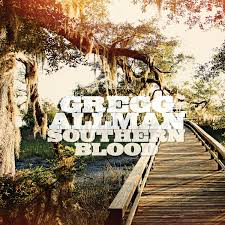 This is a very sad album because, as many know, Gregg Allman passed away not long after its recording. That event means that whole album is tinged with sadness and emotion.

Viewed on purely musical terms, it is not an album of all blues rock attack. Not in the slightest. It is often laid-back, melodious, gentle and subtle. Saxophone is used quite a lot, and various guitars, including pedal steel, horns and female backing vocals. It is a very tuneful and uplifting album.
My Only True Love sets the tone for the album, with its impressive guitar and saxophone. Once I Was is beautiful. A lovely ballad with a nice saxophone solo. Gregg's cover of Bob Dylan's Going Going Gone (from Planet Waves) is heartbreaking, lyrically. Lovely horns and pedal steel guitar and a great guitar solo at the end. Quality stuff.

Black Muddy River is slow, sad and valedictory. A country blues anthem again with impressive solo guitar. I Love The Life I Live is the album's first real slow burning blues but with saxophone to the fore again.
Willin' keeps the blues fire burning and then we get the marvellous, mysterious Blind Bat And Swamp Rats - an atmospheric New Orleans blues with references to the Big Easy and Cajun culture. Yet again, some outstanding guitar work.
Out Of Left Field is another heartbreaking, sad slow blues ballad and Love Like Kerosene gets the spirits up again with a rocking blues.

Song For Adam is a duet with old mate Jackson Browne (originally from Browne's debut album, Saturate Before Using) and is just lovely, but, obviously, terribly touching at the same time. Impossible to listen to this album and not be moved if you know the story behind it. Trying, with great difficulty, to assess it dispassionately, it is a very impressive album, for many reasons. 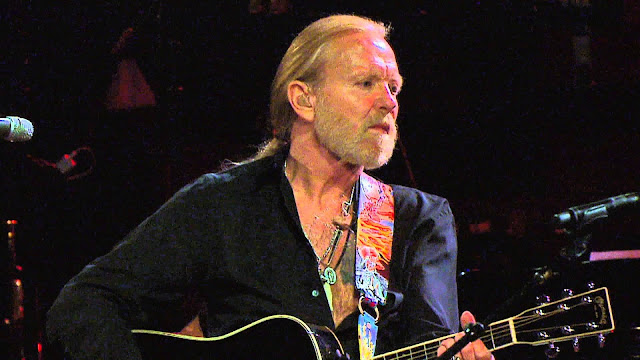