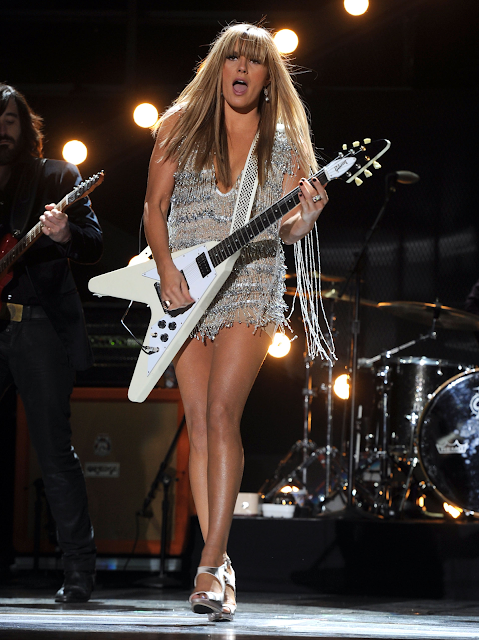 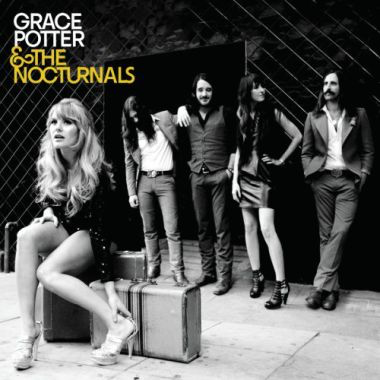 Grace Potter is one of the many following on from the original inspiration of Janis Joplin and Bonnie Raitt and becoming a "girl with a guitar" like Joanna Connor, Susan Tedeschi, Samantha Fish and the excellent Joanne Shaw Taylor and playing some storming blues rock. Actually, Potter is a multi-instrumentalist, playing keyboards as well.

The album kicks off with the searing Paris (Ooh La La) a guitar-driven rocker with Grace's raspy vocal taking centre stage. The (at times) dreamy but sharp Oasis has some excellent guitar parts too but also a somewhat ambient groove, while Medicine, from the initial pounding drums and Grace's "ahh ahh, ooh ohh" introduction, rocks. Big time. Great hooks abound throughout the song. Possibly the best track on the album.
Goodbye Kiss sees the tempo drop a little in a slightly reggae-tinged romantic "slowie" with a bit of Hawaiian guitar thrown in there too. Some have expressed doubts about Potter's slower numbers. Personally I don't see why. If she wants to do them, so what? She does them well. 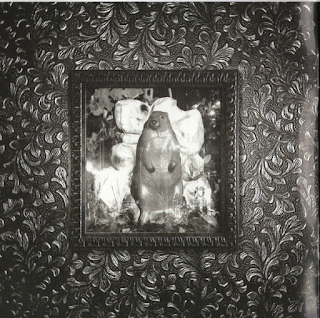 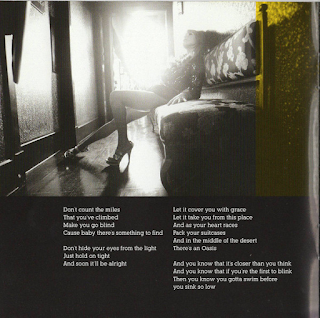 Tiny Light is similarly appealing, even in its Stevie Nicks sort of way. Lovely bass on it. I always look out for the melodious bass parts. Killer guitar at the end, however, as the volume cranks up considerably. Quite a few of these contemporary blues rock albums have little variation in tempo or feel. This album is different and is all the better for it. Grace indeed often changes the pace and feel of a song half way through. Colors is an excellent big rock ballad.

Then it is back to the U2-ish guitar intro of Only Love. Grace's voice is superb throughout this album. That Phone has something of Lynyrd Skynyrd about it, in my opinion. I am realising that I am going through the album, track by track. Probably no need anymore, I think anyone reading this will have caught on to what sort of album this is by now. It is not as "pure blues" as say, Joanne Shaw Taylor, Susan Tedeschi or Joanna Connor. It is blues-influenced, more in the vocal delivery, than the guitar parts. One final comment, the sound suffers from a bit of distortion in places. Although rich and full, there is crackliness to it every now and again, in the louder bits.

Oh, and finally, I forgot to say I love the laid-back rock groove of One Short Night. Lovely. 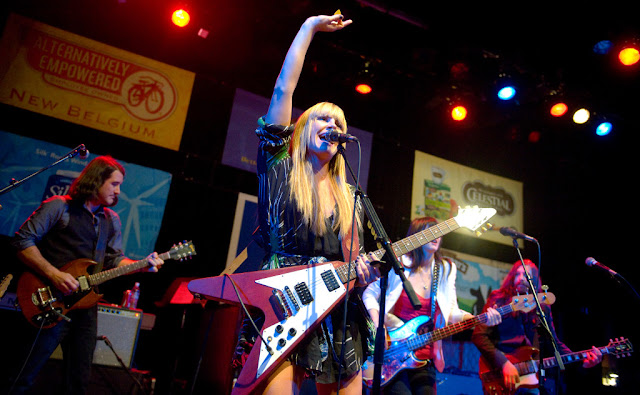