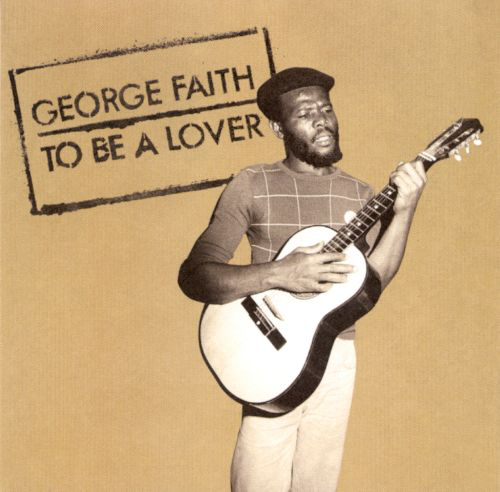 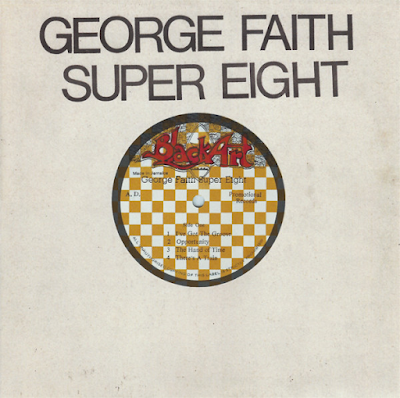 I've Got The Groove/Opportunity/Turn Back The Hands Of Time/Gonna Give Her All The Love I've Got/There's A Train/In The Midnight Hour/Ya Ya/To Be A Lover (Have Mercy)/Diana/So Fine
In 1977, having produced the seminal roots albums of Max Romeo's War Ina Babylon, Junior Murvin's Police and Thieves and the slightly lighter Party Time from The Heptones, Lee "Scratch" Perry also dabbled in lighter reggae rhythms and lyrical approach. Firstly, he gave us an album from Candy McKenzie of disco/soul-influenced reggae and here, he had vocalist George Faith singing in a light, soulful, almost yearning lovers rock style over rootsy but gentle rhythms. There is no deep dense Perry dubby roots production here, it is a much lighter poppier type of reggae, while still retaining a bit of a roots skank under its appetising vocals. All the tracks are at least four-five minutes in length, some more. They get into a groove and keep going on their melodic way, most appealingly.

I've Got The Groove is a deliciously melodic dare I say, groove. It sails on tunefully, highlighting Faith's nice voice. Opportunity has an infectious rhythm and another intoxicating vocal.
Turn Back The Hands Of Time has a dub-influenced backing, but also some lovely melody, horns and a lovelorn vocal. Faith almost sounds like one of the great Motown vocalists on this. At a couple of points on the track, the horns sample a classic soul track, that, infuriatingly, I can't put my finger on. In fact, listening to it again, it is, I think, Ike & Tina Turner's Proud Mary.

Gonna Give Her All The Love I've Got/There's A Train is supremely soulful, Faith's voice is in total control, a gently persuasive lover over a lilting beat. Beautiful stuff.
In The Midnight Hour/Ya Ya is a reggae-fied cover of the classic Wilson Pickett Atlantic soul song, mixed with a reggae number called Ya Ya. The track is over seven minutes long and has a dubby last passage.

George Faith has always been best known for the gorgeous number that is the sensual To Be A Lover (Have Mercy), where Perry perfectly merges skanking reggae with intuitively seductive soul. This is taking traditional pop reggae and pushing its boundaries. It is a true classic of its type. Unfortunately, the cover of Paul Anka's Diana veers to close to the "hotel bar" style of reggae covers of well-known pop hits. There was no real need to have done this one.
So Fine returns to the feel of the previous numbers. There are, for the first time, a few typical Perry sound effects near the end.

This album is an excellent forty minutes or so's listen. Anymore than that would probably be too much, but as the album gives us just the eight tracks, then that's fine. It is worth checking out. 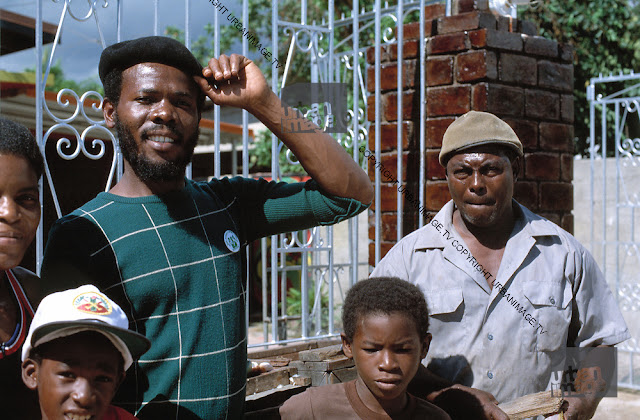