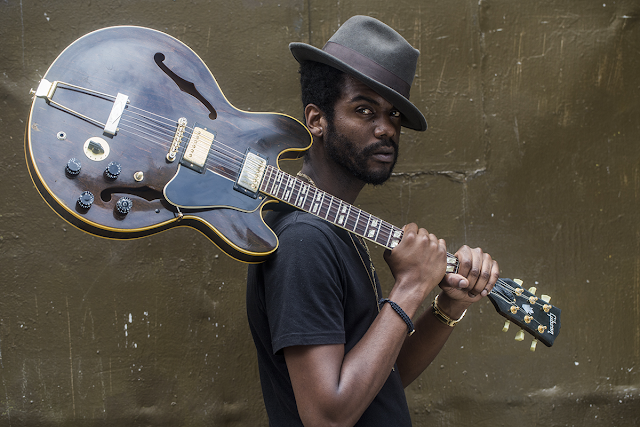 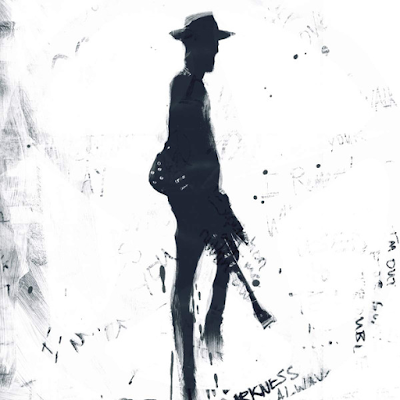 This is a sprawling album from Texan Gary Clark Jnr. One that explores many musical options and styles and expresses his contemporary frustration at life in Trump’s America, especially as an African-American. On previous albums, maybe the awesome guitsr soloing was just as important as the lyrics, but on here the message is first and foremost. This is his What’s Goin’ On for 2019. Clark is trying to be more than simply a bluesman. I struggle to understand the more negative criticism of the album. It think it is musically adventurous, creative and lyrically bold. It deserves many listens. The claim that none of the songs stick in one’s head is a difficult one for me to process. I find it the exact opposite. Each to their own, of course.

This Land is an intriguing mix of contemporary hip/hop sounds and urban funk with Clark’s trademark blues guitar, which underpins the song and makes a big appearance near the end. Some superb guitar enhances the track. It would see some listeners are not happy with the hip/hop fusion, but I find it most effective. This is a gloriously angry song, Clark leaves us in no doubt about that with the lyrics.
The same applies to the thumping, rock backing of What About Us and its buzzy guitar. It reminds me a lot of the material Steven Van Zandt released on his Revolution album in 1988. 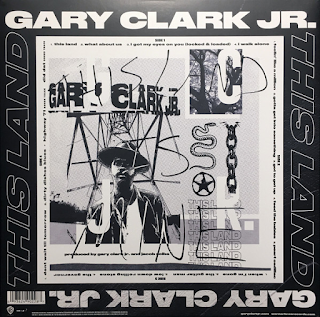 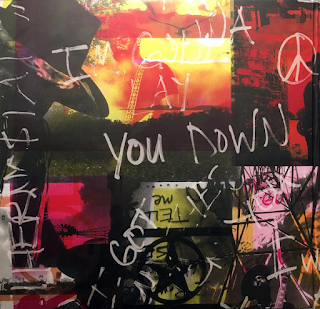 I Got My Eyes On You explores a more laid-back Prince-esque r’n’b feel at the beginning, before it launches into a muscular chorus.
Walk Alone has Clark on falsetto vocals over a gritty, industrial and riffy guitar backing. It is big and chunky, despite the high-pitched, plaintive vocals. It has an absolutely shredding guitar solo at the conclusion.
Feelin' Like A Million has Gary dipping impressively into reggae/rock fusion. I love this. Excellent stuff. His voice has vague hints of Joe Strummer about it in places, as indeed does the song’s construction and melody.

Gotta Get Into Something is full-on, upbeat riffy rock’n’roll, sort of Chuck Berry meets Status Quo to play some punk. Got To Get Up has some seventies urban brass sounds over some hip/hop-style backing. It sounds like a blaxploitation track for 2019. Its vocals are distant and muffled, adding to the effect. Gary brings his Prince vocals back on the soulful Marvin Gaye-influenced Feed The Babies. There is a sumptuous brass solo in the middle. A wonderful slice of Gaye meets Curtis Mayfield funk. The same vocal style is used even more on Pearl Cadillac. It has more deep echoes of Prince.

When I'm Gone has an almost Shadows-like early sixties-influenced guitar riff and a beautiful soulful vocal, straight out of the David Ruffin or Levi Stubbs archives. I love this song. The Guitar Man has some infectious funky guitar and a captivating rhythmic melody.

Low Down Rolling Stone is a deep, solid slow burner of a rock track, full of crunching slow riffage and a convincing rock vocal.
The Governor is a gruff, acoustic-driven bluesy number, while a contemporary r’n’b vibe is to be found on the chilled-out feel of Don't Wait 'Til Tomorrow.

Just when you thought the blues wouldn’t be making a full-on appearance on this album, along comes the authentic Delta sound of Dirty Dishes Blues. The two bonus tracks include the wah-wah guitar of the instrumental Highway 71 and the once more Prince-esque Did Dat. Overall, this is an impressive, inventive album well worth checking out. 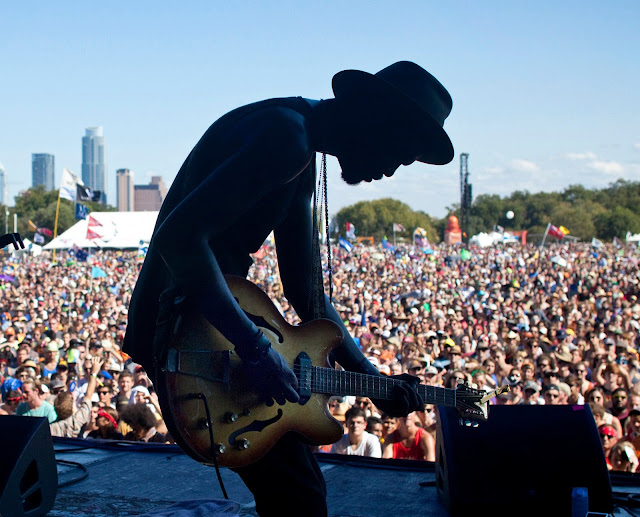