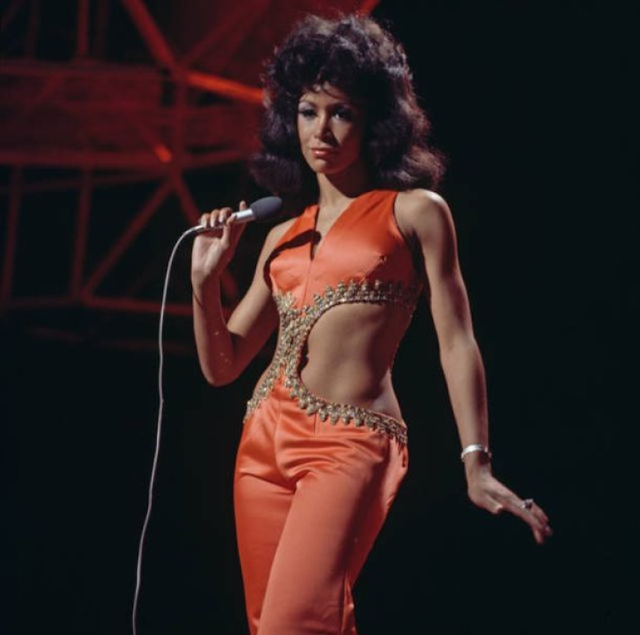 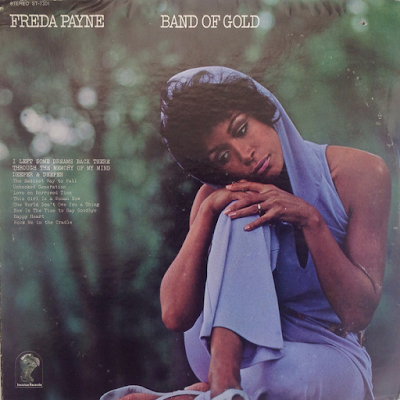 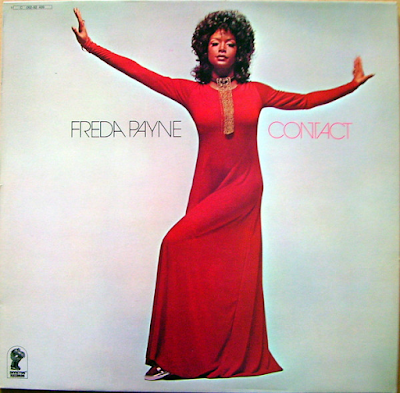 Freda Payne was best known for her huge number one hit from the autumn of 1970, Band Of Gold, which always had a bit of a Northern Soul feel to me, but Northern aficionados would no doubt disagree. It is here in all it its glory, as well as with an “alternate version” with different lyrics that is nowhere near as good. Freda had a sort of Diana Ross-ish voice in some ways, but deeper and stronger. In so many ways, she had the better voice. She was marketed as the big female star of Holland/Dozier/Holland’s Invictus label, along with her male stablemates, Chairmen Of The Board. It never quite came off for either of them, unfortunately. I am not sure why, to be honest. An album like Freda’s Band Of Gold was as good as anything Diana Ross released at the same time.

There was some strange “experimental” material on Band Of Gold, such as the weird Unhooked Generation but there is some impressive, soulful stuff - I Left Some Dreams Back There, Deeper And Deeper and the catchy Rock Me In The Cradle.

The next album, Contact included the vibrant anti-Vietnam war song, Bring The Boys Home and the moving, often heartbreaking Mama's Gone and The Road We Didn't Take. There were reoccurring themes, such as maturing into womanhood - This Girl Is A Woman Now and Just A Woman and also a bit of world-weary disillusion in The World Don't Owe You A Thing.

This is not a collection I listen to very often, to be honest, but whenever I do, I enjoy it, which has to say something. 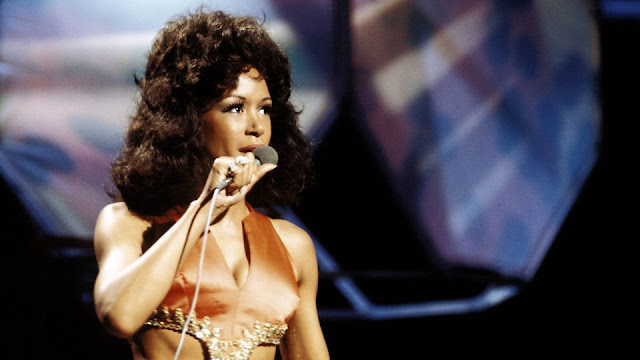