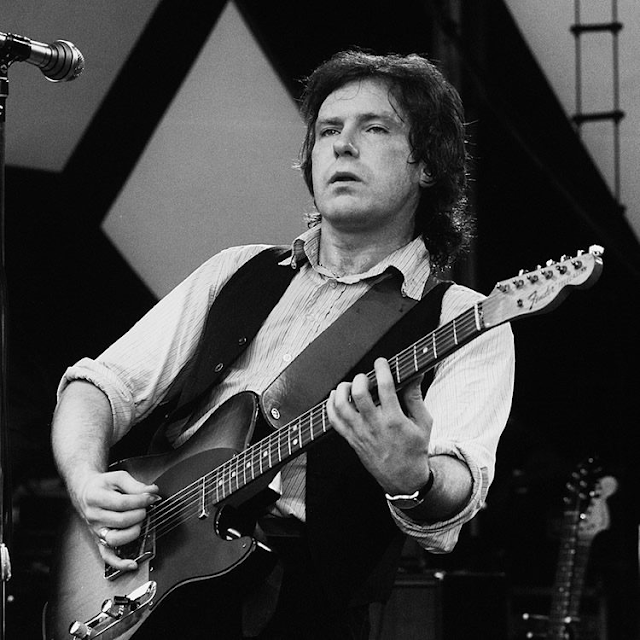 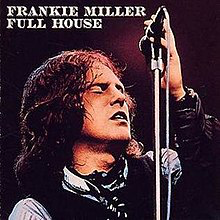 Be Good To Yourself/The Doodle Song/Jealous Guy/Searching/Love Letters/Take Care Of Yourself/Down The Honkytonk/This Love Of Mine/Let The Candle Light Shine/(I'll Never) Live In Vain
Frankie Miller always had the approval of the cognoscenti, but commercially he never quite made it, whereas similar gravel-voiced bluesers like Rod Stewart, Paul Rodgers, and, to a lesser extent, Dan McCafferty did. Maybe his material just lacked that certain bit of something extra to raise the bar. Certainly he had the voice.
This album, from 1977, is ok. It somehow sounds just a tiny bit "ordinary" in places, however, particularly at the beginning. Perfectly enjoyable to listen to, of course, but nothing initially to make you sit up and think "wow". The opener is quite well known - Be Good To Yourself, written by Free's Andy Fraser,  is a rousing rocker with some wonderful riffs and a singalong refrain.
The Doodle Song is a bit throwaway  and lightweight, however, as is the mournful ballad Searching. Miller's cover of John Lennon's Jealous Guy is excellent, though, big, strong, soulful and solid. Similarly his Free-esque upbeat piano and bass-driven blues rock-ish cover of Love Letters. These two still sound pretty convincing.

Take Good Care Of Yourself is a superb, big production ballsy and majestic rock/blues ballad. It is full of punchy brass backing and Miller's vocal is at its finest. Down The Honkytonk is a copper-bottomed slice of pulsating rock, the most exhilarating on the album. This old "side two" is better than "side one", to be fair. Much better. I remember seeing Miller live in 1978 and this was the stuff he played. It sounded great live, probably better than on record. He did seem to be one of those artists that everyone enjoyed seeing live, but he didn't shift as many records as he should have done. Like John Mayall, Carol Grimes, Maggie Bell and Eddie & The Hot Rods. They all put on a good, honest show.

This Love Of Mine is a powerful, brass-driven ballad in the Southside Johnny style with echoes of Otis Redding too. Let The Candle Light Shine is a US-sounding mid-tempo rock number with yet another great vocal and some killer guitar too. The horns kick in again on the lively country/blues rock of (I'll Never) Live in Vain. (Why did they use those brackets so arbitrarily?). To give this album its due it has a great "side two", which raises its overall quality considerably. 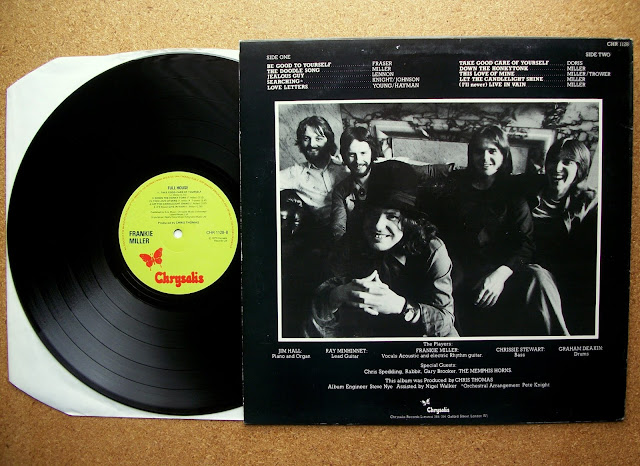 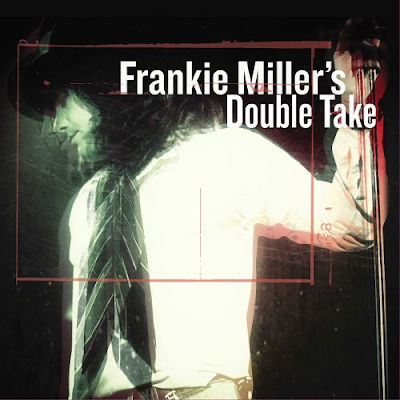 This is a wonderful concept of an album. Veteran seventies, earthy blues rock, gravel soaked in whisky-voiced singer Frankie Miller, struck down with a brain haemorrhage and unable to work, supplied (via his wife) a batch of unreleased vocal performances on tape from earlier in his long career and various big-hitting artists were more than happy to "duet" with him, albeit on tape.

The duets are respectfully done, though, no-one overwhelms Miller and makes it all about them, and it makes for a thoroughly enjoyable listen. It is not just a worthwhile thing to do, but the music and vocals are seriously top notch too.

Highlights are the upbeat, gospel of Elton John and Atlantic guitarist Steve Cropper's Where Do The Guilty Go?; Huey Lewis on the rocking and soulful Way Past Midnight; Bonnie Tyler and Miller is a battle of the gravel-voiced on True Love; Kiki Dee on the melodic, emotional, uplifting Sending Me Angels; Status Quo's Francis Rossi on the suitably heads-down barroom boogie of Gold Shoes. That track would seem to have been made for Rossi.

The Kid Rock duet Jezebel Jones is a stately, evocative mid-tempo glorious rocker. When It's Rockin' features Steve Dickinson and Full House, neither of whom I am familiar with, but it is a Southside Johnny-style upbeat down 'n' dirty slab of ballsy, whisky and axle-grease rock.
The duet with Kim Carnes, To Be With You Again highlights Miller's voice at its evocative best. The Willie Nelson track is also delightfully soulful.

Beginners At The Blues with Delbert McClinton shows just what a great blues singer Miller was when he was working. Up there with Paul Rodgers, Robert Plant, Southside Johnny, Dan McCafferty and the other strong voices from the seventies. I remember seeing him live in 1978, he was excellent.

Miller has often been compared to Rod Stewart, although there are differences. Here they duet superbly on the powerful, anthemic Kiss Her For Me. This is just great to hear. It is really moving to listen to. Proper singers. Stewart said of Miller in the accompanying notes -
"The first time I saw him sing, he was playing in a pub in Richmond...he did an Otis Redding song called "These Arms Of Mine"....He did it so well it actually brought a tear to my eye...".
That speaks for itself. 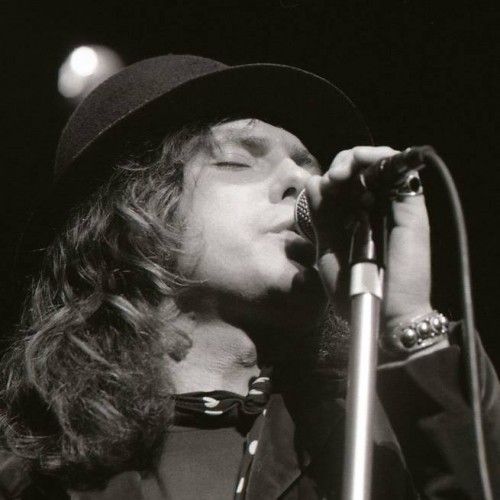 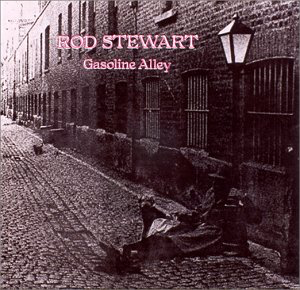