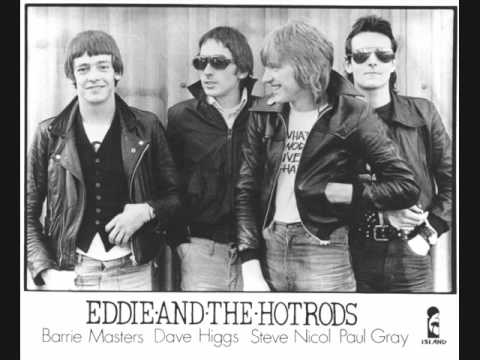 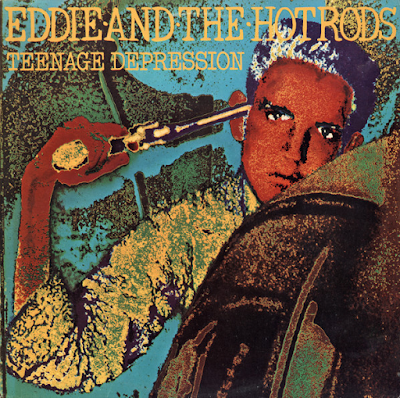 Dating from 1976, in many ways this was the bridge between Dr. Feelgood’s Stupidity and The Sex Pistols’ Never Mind The Bollocks. For many people, like myself, whose teenage years were in the mid 70s, their first experience of punk was bands like Eddie & The Hot Rods and The Vibrators.

Certainly, for me, having heard all the hype about “punk rock”, the first single that I heard that I thought sounded like “punk” was supposed to sound was Eddie & The Hot Rods’ breakneck two minutes and so of Teenage Depression. If this was punk, I thought, I would have some of that. 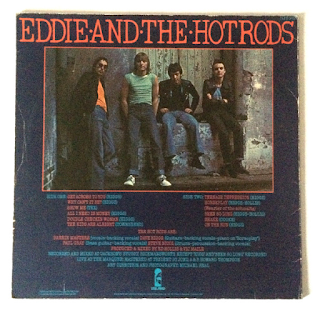 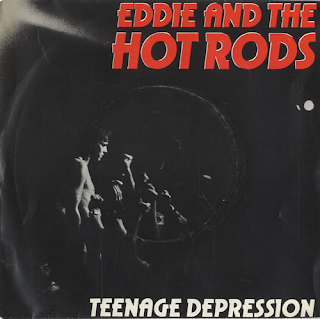 Nobody remembers either the band or the album as being a forerunner of punk, but they were. Their gigs were a sweaty mass of pogoing punks and the often bare-chested singer Barrie Masters fitted the bill, despite not having the spiky hair-do. The album was half an hour of fast paced punky rhythm and blues. Dr Feelgood had begun the punk ethos in many ways. Just as Graham Parker started the new wave as much as Elvis Costello did, then Eddie & The Hot Rods were as responsible for the early punk atmosphere, certainly at gigs, as The Sex Pistols were.

This is a enjoyable piece of heady nostalgia. A bit “of its time” but none the worse for it. 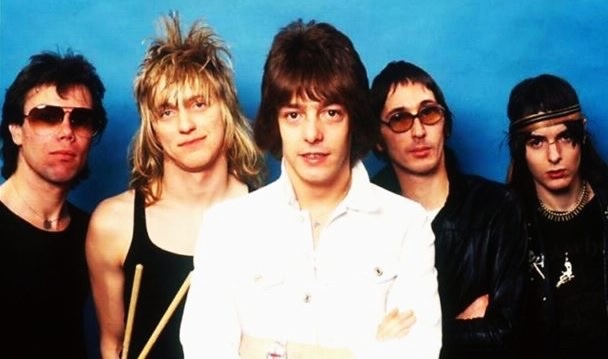