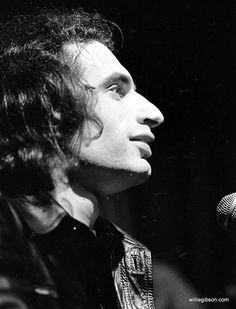 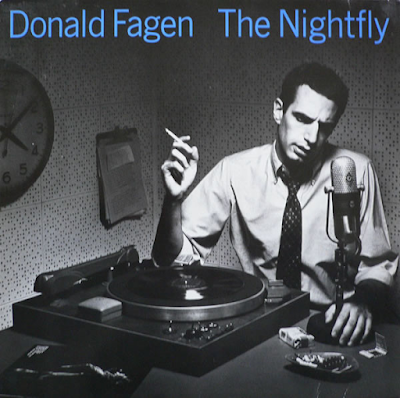 Donald Fagen’s 1982 album, The Nightfly, let’s be honest, sounds just like Steely Dan. Tuneful, deliciously melodic, immaculately played jazzy influenced laid back rock. It was one of those albums which became sort of "trendy" to own and declare as being wonderful, like Astral Weeks, Sade's Diamond Life, Television's Marquee Moon or indeed any of the Steely Dan albums.

I.G.Y. is a wonderful, rhythmic piece of laid-back jazz rock, featuring some lovely guitar, percussion and brass parts and, of course Fagen’s instantly recognisable Steely Dan vocals. Some excellent, harmonious backing vocals too. Just a pleasure to listen to.
There is an effortless funk groove to Green Flower Street. This was one of the first totally digitally recorded albums, and you an tell, the sound is truly superb. Fagen’s legendary perfectionism bore a sweet fruit here. The jazzy feel suits the excellent sound. This is just such a great late night album too, sitting there with just a dim light on and letting this wash all over you, settling you down for the night. It is probably jazzier than the Dan albums, apart from Aja. This ambience was continued on the gently grooving Ruby Baby. Just check out the piano-drums-saxophone instrumental passage in the song’s middle - just beautiful.

Maxine is an impossibly laid-back bass, piano and vocal easy listening delight. New Frontier just has a wonderful, late night feeling, with hints of Marvin Gaye's Got To Give It Up in its rhythm.
A similar ambience is found on the soft soul of The Nightfly, which, instrumentally is almost jazz-funk-ish with some more Steely Dan-style acerbic, often cryptic lyrics. The playing on this album is incredibly good. If you look at the details of who played what, there is a whole raft of musicians, no wonder it is so good.

The Goodbye Look has a sort of bossa-nova meets Paul Simon’s Late In The Evening groove before Fagen’s voice kicks in with some very Simon-esque lyrics, thinking about it. Quite a lot of similarities - the wry comments, the acute observations.
Walk Between Raindrops keeps up the jaunty jazz thing and ends the album on a high. You can’t really go wrong with this. A pleasure from beginning to end. 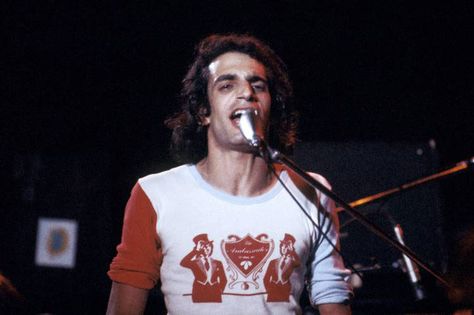