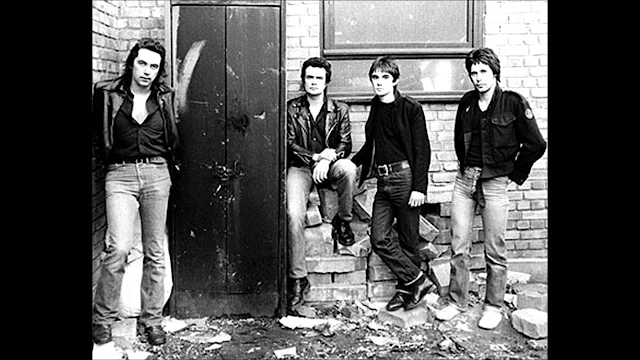 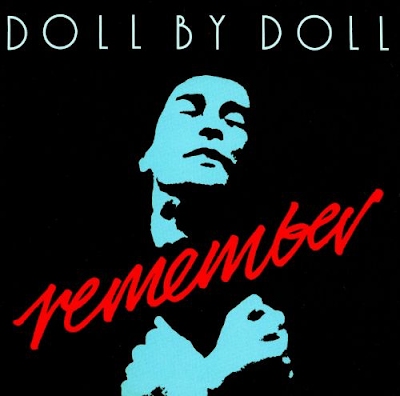 This album, and indeed the group, are virtually impossible to categorise. Released in early 1979, as punk was still around and post-punk was all over the place. This sounds by its name cover and general image as if it were a post-punk record, but it was not. It was not really like Public Image Ltd, Magazine, Joy Division or Echo & The Bunnymen. In fact, I can honestly say I don't what they were, or what the album is/was.

Doll By Doll were a band formed in London in 1977, but fronted by charismatic and highly perceptive, intelligent Dundonian front man Jackie Leven. They had the inscrutable, enigmatic lyrics of the post-punkers, and the somewhat dull image. The music, however, was another story. It was crammed full of effervescent guitars. Guitar riffs, guitar solos, pulsating, muscular drums all topped off by Leven's dominant, commanding and often extremely moving voice.

Butcher Boy is an odd track - anthemic in parts, with some captivating vocal parts and stirring guitar. It careers around all over the place, rendering it, as I said earlier, impossible to pigeonhole. Chances highlights Leven's rock'n'roll-styled voice, some deep tuneful bits and some falsetto, some female backing vocals and an infectious drum, bass and guitar backing. Part post-punk, part early Roxy Music, part punk, part heavy rock, part rock'n'roll. In many ways the band are rather like early Roxy Music, you just did not know what to make of them. Within the same track there was over-the-top rock'n'roll romanticism and post-punk dour introspection. Quite bizarre. Then a huge heavy rock guitar passage breaks out in a huge cacophony. They certainly were inventive. 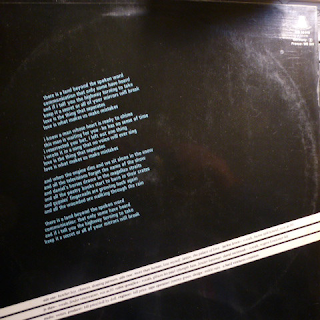 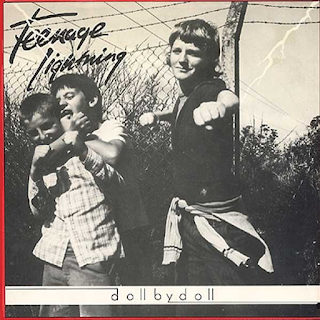 Sleeping Partners is an excellent, upbeat rocking, new wave-style number with echoes of Elvis Costello in it and some noir lyrics. There are touches of Joe Jackson cropping up too in the song's adventurous seven minutes. Then at the end, the guitar is so Siouxsie & The Banshees. The vocal goes all Public Image Ltd. These songs really do merit repeated listens. So much is happening. More Than Human starts with a Talking Heads Psycho Killer sort of feel to it in its rumbling, menacing intro. When Leven and the rest of the band kick in there is real rock majesty to it and some quirky David Byrne-influenced vocal delivery. 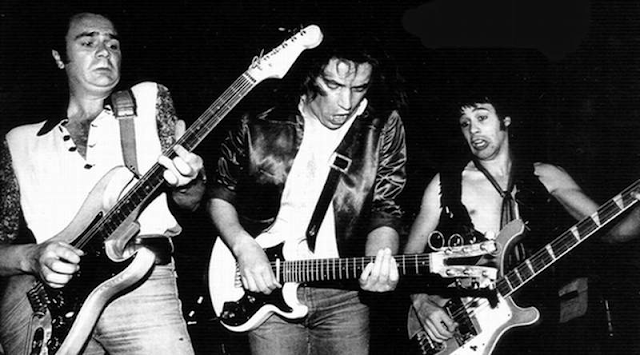 Lose Myself is a more conventional late-seventies-style rocker. Nice solid bass on it and a bit of post punk bass/drum interplay. Janice is a beautiful song with a vibrato-style, moving vocal from Leven. It is almost an absolute classic. Yes, it doesn't quite get there, none of the album does, but it doesn't die wondering. There are moments in this song when you just think "wow" and are really moved. It is a rarely-mentioned gem and certainly worth checking out. It has airs of some of Billy Bragg's later songs in it. I am sure he knows this album. You can just hear it. Lyrically, there is a lot of The Beautiful South in there too.

The Palace Of Love is a seven minute Siouxsie-influenced concoction that begins with a mysterious, industrial bass and choppy guitar intro and some heavy rock hooks and vocals. Again, it is just completely impossible to categorise. Another one deserving several listens.

This really is a raw, uncut challenging album that is worthy of some of anyone's attention. Such a shame nobody really remembers Doll By Doll these days. They deserved better. 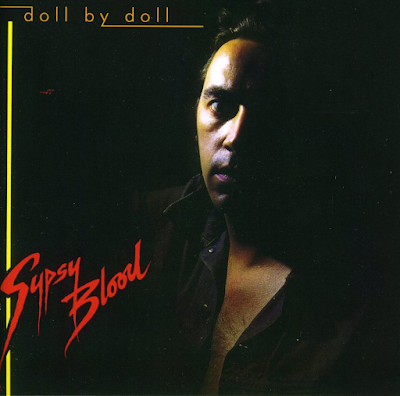 After their unclassifiable, quirky debut album earlier in 1979, the remarkable band that was Doll By Doll returned only a few months later with this once again excellent album. Whereas Remember was a wild, completely adventurous album with extended, genre-jumping songs, this one was slightly more polished with shorter, more defined songs.

Teenage Lightning is a lively, solid rocker with a great drum sound, and Gypsy Blood continues in the same vein, with Jackie Leven's oblique lyrics to the fore. Stripshow is simply a masterpiece - gloriously atmospheric, with Leven's voice both falsetto and then resonantly deep within the same verses. He really was a most underrated frontman and lyricist. It is a song, like many of the first album, that defies analysis. I honestly cannot categorise it. I just know it has one hell of a vibe to it.

Human Face is another muscular mid-tempo but powerful number and Hey Sweetheart once again has Leven on peerless vocal form. There really wasn't anything else like this around in 1979. It is too joyous to be post-punk, yet too intense to be catchy new wave, too serious to be rock yet in possession of a rock'n'roll ear for a melody. 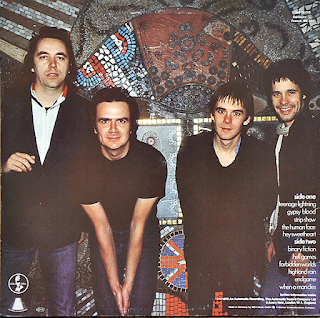 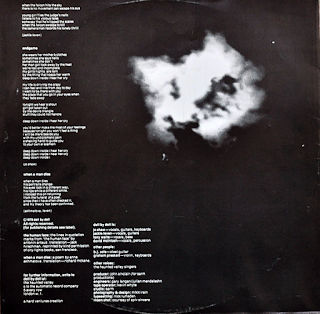 Binary Fiction begins with a funky guitar and has a Talking Heads 77 feel about it. Hell Games is another beguiling song, with the usual perplexing lyrics, a post-punky drum rhythm yet vocals that go all over the place. This is certainly no dour, doom-laden song. Forbidden Worlds is light and uplifting in many ways. Full of sixties psychedlia-influences, maybe Love, or something like that, but in a late seventies setting, with a late seventies brashness of sound. Check out the bluesy vibe of Highland Rain, again, impossible to give a name to. Its guitar solo near the end is quality. Like a madcap prog-rock.

This really is a superb, unknown album. I can't recommend it enough. I believe the band, at the time, had a confrontational attitude with the music media and sometimes even with their own audience, and they just sort of imploded, which was a shame, because they really had something. Jackie Leven, however, went on to produce several similarly challenging solo albums. 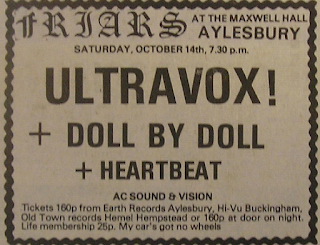 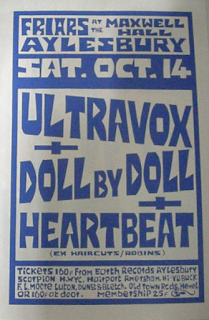