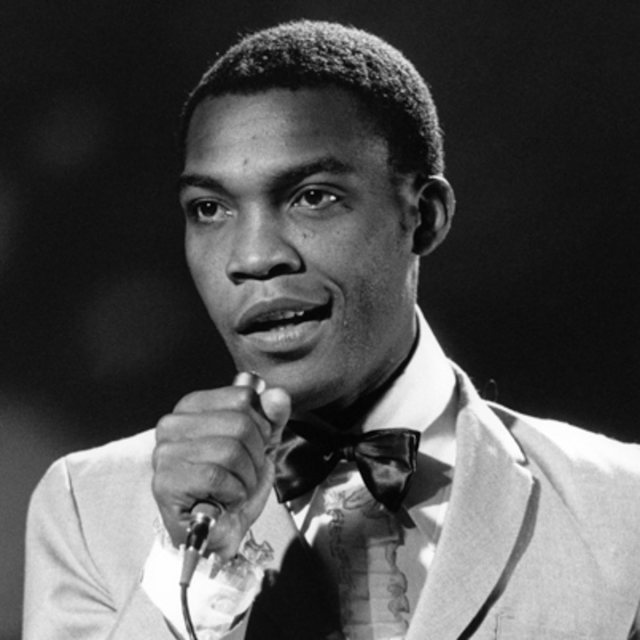 The Best Of Desmond Dekker (Trojan) 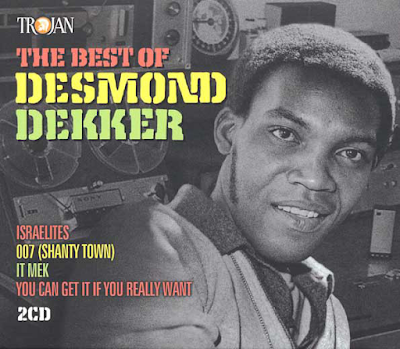 Desmond Dekker was, for many, the first reggae artist they heard and his iconic hit, Israelites was probably their first experience of reggae. It was for me, as a ten year-old in 1968. I was captivated by its energy, rhythm, catchiness and intensity. I have loved it ever since. It brought this vibrant Jamaican musical genre into everyone's house. Yes, Britain in the late sixties and early seventies was certainly not a place known for racial tolerance, but the music of Desmond Dekker, Jimmy Cliff, Bob & Marcia, Nicky Thomas and Dandy Livingstone helped to break down barriers in its own way. Many white kids such as myself not only hero-worshipped Pelé and Eusebio but we also loved this effervescent music. That may sound appallingly simplistic, but it was true. I couldn't get enough of this. This was, along with soul music, my first exposure to black culture. I was a middle-class boy about to go off to Grammar School, but the music I listened to took me to the housing projects of Detroit and the tenement yards of Kingston, Jamaica. It was exciting stuff for me. 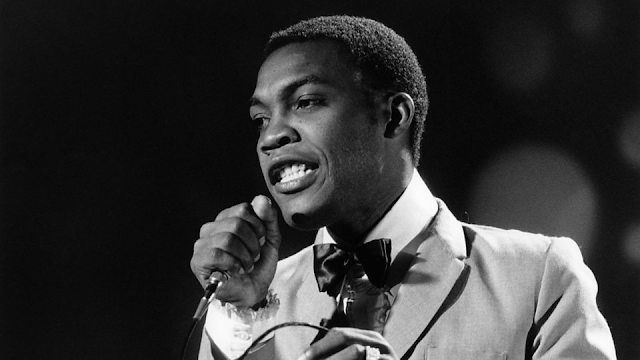 Dekker began in the early sixties singing "rock steady" poppy reggae before getting in on the "rude boy" sub-culture around 1967, although he wasn't as overtly rude boy as some. This music soon became, bizarrely, accepted as the music of choice of the UK skinhead subculture, which was delinquescent, violent and racist. It was certainly one of music's most surprising couplings. Dekker was right at the fore-front of this, and he was one of the skins' favourite artists.

This is an excellent, almost career-covering forty-track compilation from Trojan Records. The sound quality is very good and you get plenty of copper-bottomed stomping, skinhead classics, so get your cherry red boots on and your grandad shirt with braces and enjoy the big hits - Israelites, 007 (Shanty Town), It Mek, You Can Get It You Really Want and Sing A Little Song.
There are also some early rock steady and ska numbers like the horn-driven Get Up Adina, This Woman and Mount Zion. We also get some impressive, lesser-known numbers like Intensified '68 (Music Like Dirt), the Ethiopians-influenced It Pays and the thumping skank of Problems. The rude boy material is there with Rude Boy Train (another Ethiopians-inspired number) and Rudy Got Soul.
Don't forget the strange, mysterious Fu Man Chu. You can dip in and out of this collection anywhere you want you want and the skanking will be energetic (check out Live And Learn), the beat catchy and uplifting and Dekker's voice always soaring and just so evocative of good times. Desmond Dekker - prince of the rude boys, king of the skins, high priest of late sixties/early seventies reggae, I salute you. One of the voices of the era.