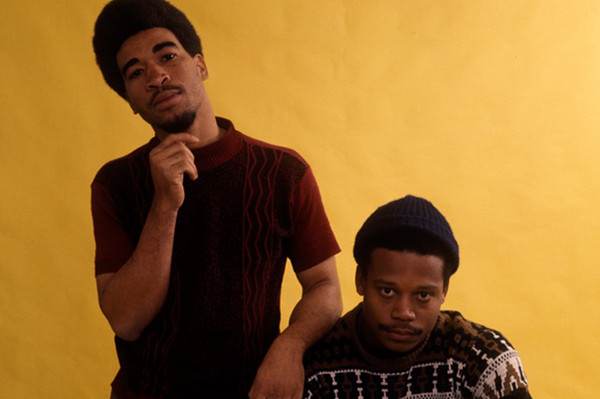 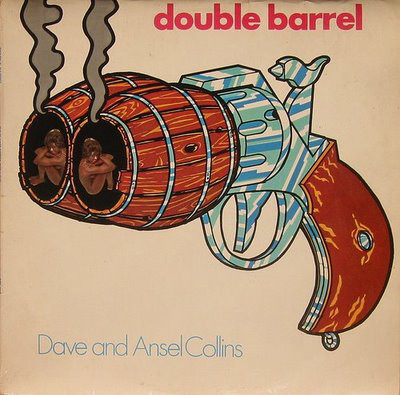 The songs
Dave (Barker) and Ansel Collins (sometimes spelled “Ansil”) took the UK charts by storm in the summer/autumn of 1971 with their two instrumental (with additional vocal noises and outbursts) singles - Double Barrel and Monkey Spanner. They were moonstomping examples of the “heavy, heavy monster sound”, full of cheesy but totally irresistible organ breaks and a typical “skinhead reggae” beat. They were great, no doubt about that. However, as with a few other early seventies reggae artists, building an album around great hit singles proved difficult.

This is an album dominated by its two hits. The rest of the material isn’t very special, to be honest. Here is a summary.

Wild Bunch is a rather twee-sounding, simplistic parping organ skank. Elfrego Bacca is full of strange “wow-wow” vocals over a tinkling beat and some odd yodelling vocals add to what is basically not a very good track. 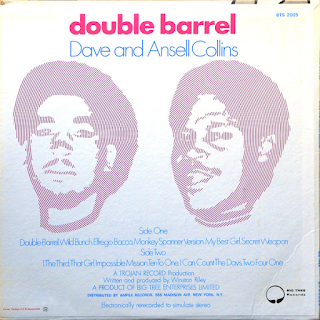 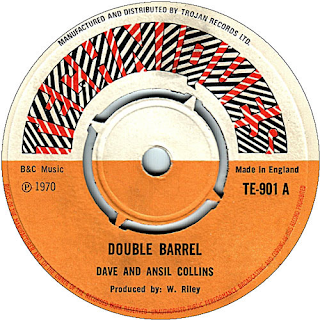 Secret Weapon has some good brass bits and a swirling organ backing. It still sounds more fairground than reggae, really. It is probably the next best instrumental track after the two singles and, while harmless enough, simply lacks their chutzpah.
I The Third also tries to replicate the singles’ “huhs” and “owws” over a solid organ backing. Again, it isn’t a bad one but it still trails in the wake of the hits. There is only so many times you can re-hash the same thing.

That Girl is another vocal cut from Barker and is a sort of lovers rock-ish piece of pop, while Impossible Mission is an instrumental with shades of Double Barrel in its rhythm.
Ten To One is also an instrumental, and it is an appealing, lively one. I Count The Days continues in the same vein. Two Four One is a good skank with some nice brass.

So, as I said, this is an album containing a lot of “filler” and, in my opinion, is a relatively unessential one. 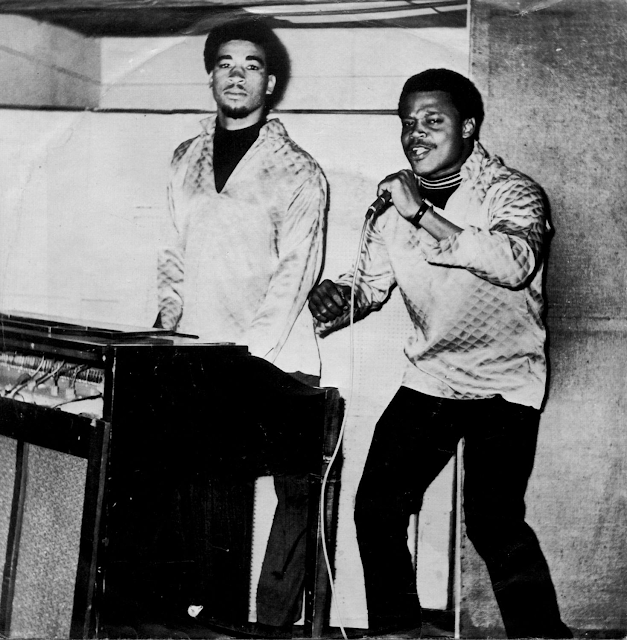