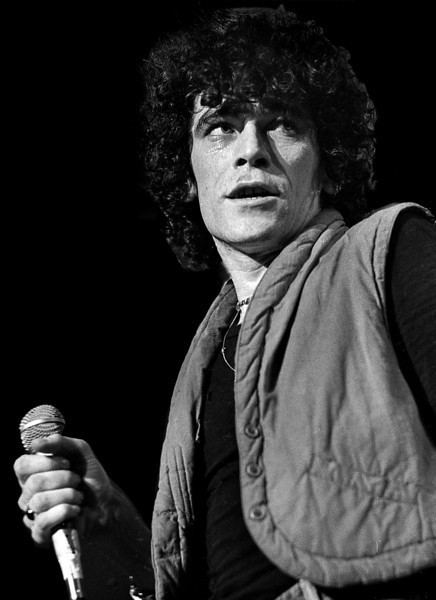 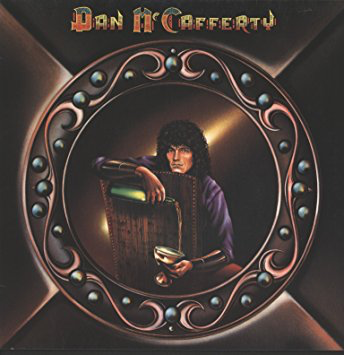 Released in late 1975, this solo album from Nazareth's gravelly-voiced Dan McCafferty is now only available on CD for ludicrous prices. The download, however, is only £4.99 so snap it up while you can.
The songs
However, I would say that it appears to be one of these "transferred from vinyl" releases as you can hear the sound of stylus crackling on the intro to Cinnamon Girl. Still worth it to own this album again, however.

The Honky Tonk Downstairs is an excellent country rock opener (with suitable honky tonk piano) and the two singles from the album, a wonderful rocking cover of The Rolling Stones'/Chris Farlowe's Out Of Time and the reggae-tinged Watcha Gonna Do About It are tracks I still enjoy listening to today.
Dan does a fair job on The Great Pretender and similarly on Lorraine Ellison's Stay With Me Baby.
Neil Young's Cinnamon Girl and Bob Dylan's Boots Of Spanish Leather are give the McCafferty treatment too. McCafferty covers Dylan well, as he showed on Nazareth's Loud And Proud when he did a storming version of Ballad Of Hollis Brown.

Some good stuff on here. Despite the lifted from vinyl thing. 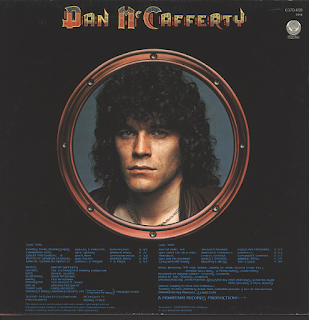 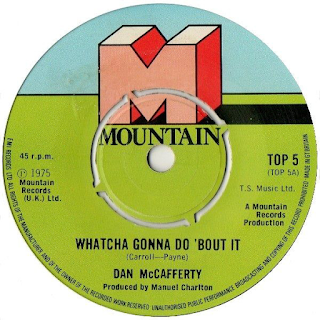 Nazareth's work is reviewed here :-
Email ThisBlogThis!Share to TwitterShare to FacebookShare to Pinterest