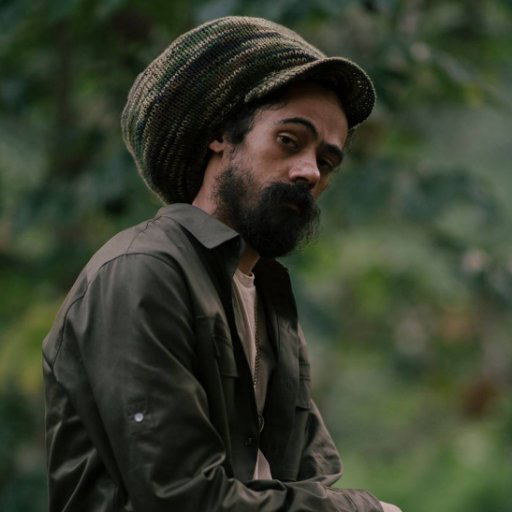 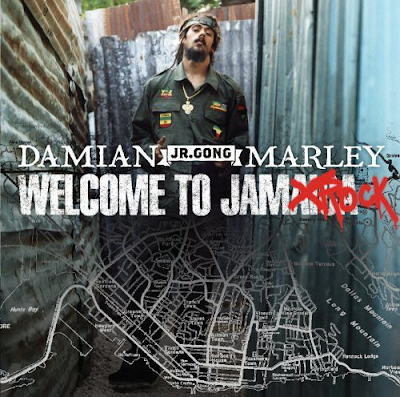 This was a very successful album for Bob Marley’s youngest son, who was two when his legendary Father died. It is a sprawling cornucopia of all sorts of styles, uitilising a fair amount of studio sound effects and merging rap, r’n’b and, at times, jazz grooves with ragga/reggae. It is effective too, for me, anyway, As I write it is already fourteen years old, but that is contemporary as far as I’m concerned. I am someone whose roots are firmly in the sixties and seventies, remember.

You would have expected the collaboration with reggae legend Bunny Wailer on the opener, Confrontation, to be excellent. However, it is a most odd, disconcerting, tuneless number that, for me, just doesn’t do it.

There For You is a delightful, melodic love song featuring, surprisingly some string orchestration. The bass line and vocal are truly delicious.
Welcome To Jamrock is a deep, dub heavy ragga/dancehall style Notting Hall Carnival favourite complete wth that crackling sound put on there deliberately, plus police siren sound effects. It was a huge hit on urban radio during the summer of 2005, apparently, not that I know much about that.

The Master Has Come Back is a pounding, resonant ragga number, enhanced by appealing quirky female backing vocal parts. It is a sort of rap meets reggae thing.
All Night is a fun, slightly poppy, lively number with one of those addictive Fatboy Slim-style drum sounds. Marley’s ragga vocal gives it some reggae authenticity. It has a great tenor saxophone (?) break in it too.

Rap meets smooth late night jazz on the Bobby Brown duet Beautiful, which really is quite an appealing track.
Pimpa's Paradise has Damian initially sounding like Bob on Redemption Song before it breaks into a Santana on Supernatural-sounding Latin-ish rap.

Move! exhorts some of the spirit of Bob’s Exodus but those are the prefereable bits to the breakneck ragga vocals and thumping beat. It is ok, but doesn’t quite get there, although on second and third listens it starts to, so maybe that is a good thing.

For The Babies is a nice track. I’m told it is “trip-hop”. It has a spacey processed backing vocal and a “chilled out” vocal from Marley over a lighter groove than on other tracks.

The dancehall-esque Hey Girl has lyrics that are pretty clumsy at times but the message is a pertinent one. Marley urges young men to “think with your mind and not your penis..”. Indeed.
Road To Zion is another Santana-sounding rap collaboration. Damian sounds a lot like his Dad on the lively We're Gonna Make It. In Deep 2 is full of social comment and a quirky rhythm.

Khaki Suit returns to a more traditional dancehall/ragga style. Carnal Mind continues in the same vein. Overall, this was a pleasant surprise for me and I enjoyed it a lot more than I thought I might. 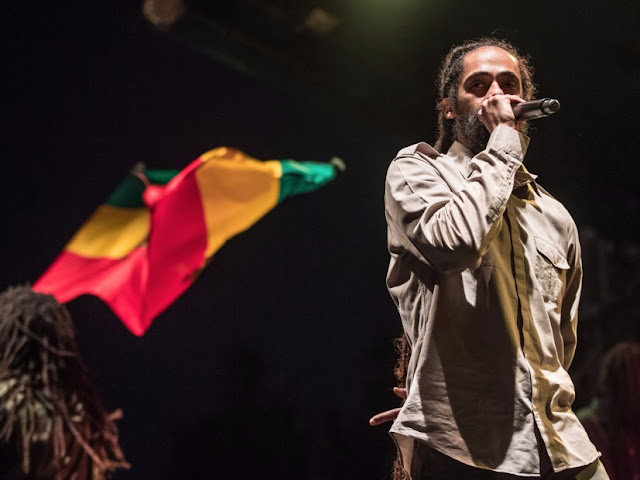