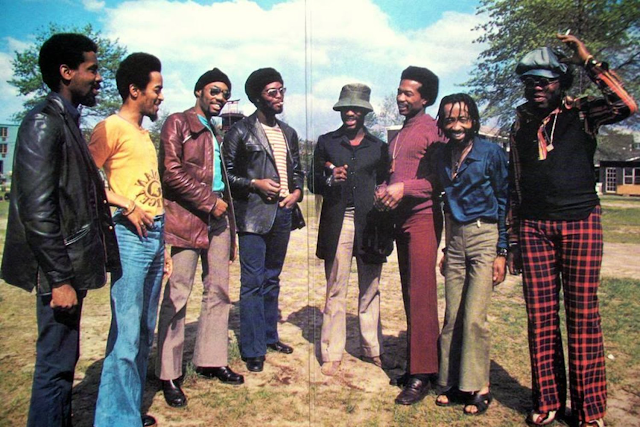 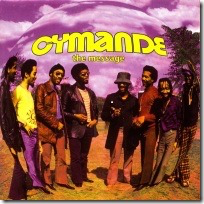 Who were Cymande? What were Cymande? Were they reggae? Funk? Soul? Formed in the early 1970s (around 1971-72) by Patrick Paterson and Steve Scipio in London, this multi-member band never got the success their absolutely unique brand of soully funky reggae tinged music deserved. Even now there is nothing really that sounds like Cymande. They were/are totally impossible to categorise.

The sound quality and playing on this, a compilation of all three of the band's seventies albums - Cymande, Second Time Around and Promised Heights - is top notch. Personal highlights are the infectious grooves of Rickshaw, Dove, Bra, Pon De Dungle and the marvellous Brothers On The Slide. Just listen the wonderful bass and percussion blend on One More.

Apparently much of their music has been "sampled". I wouldn't know. Their music stands up well enough to be listened to in its own right. As I said, I find it impossible to quite describe Cymande's music. I would suggest listening to it online, realising how good it is, then buying it. No messing around. 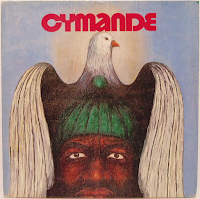 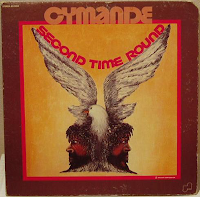 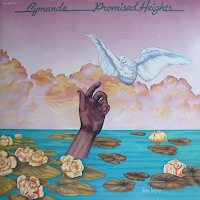