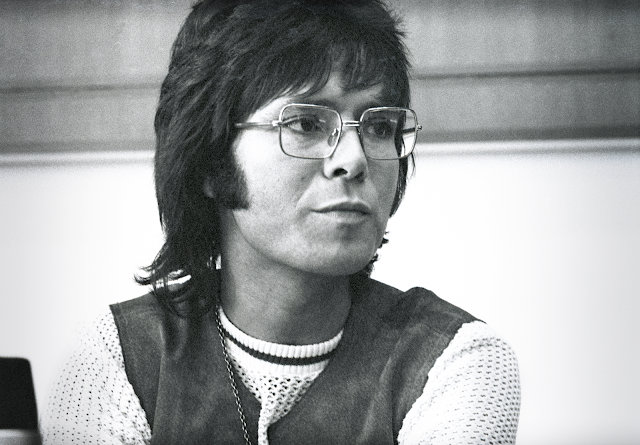 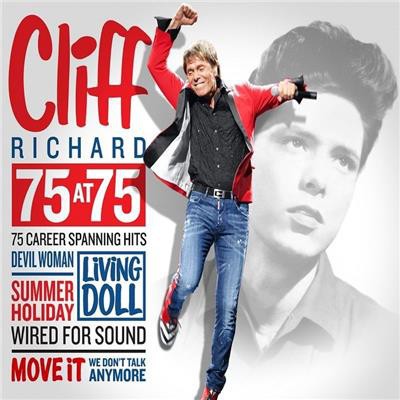 Look, this compilation is what it is - quality but relatively disposable pop music from an artist whose sheer longevity and steadfast desire to keep going, doing what he loves is to be much admired. I am not really a fan of Cliff Richard in the true sense, but I have to admit to an affectionate respect for him. I use this album for an uplifting, pleasant half hour every now and again. I don't play all seventy-five of the tracks available, I tend to stick to the early "British Elvis" rock 'n' roll stuff.

CD 1 - This covers the early Shadows rock 'n' roll years. The songs are short, lyrically innocent, catchy, well played and sung and just a joy to listen to, in their unthreatening way. I also have to say that the remastered sound quality is simply breathtaking - great stereo, warm bass and carrying a great thump. Highlights are the magnificent Move It, Mean Streak, Living Doll, Summer Holiday, The Young Ones, Please Don't Dance, the rock'n'roll heaven of Do You Wanna Dance and the Beatles-esque Don't Talk To Him. The Elvis-ish I'm The Lonely One is a forgotten gem.

Van Morrison once said "if you don't like Cliff Richard, you don't like rock 'n'roll...". He was right. This material is, for me, up there with Elvis and The Beatles' output from the same period. Richard, of course, pre-dated The Beatles. The Shadows were masters of their craft and Richard had a wonderful voice. Admittedly he mirrored whatever Elvis did - from High Class Baby rockers to Twelfth Of Never crooners to On The Beach bossa nova romps, but he did it convincingly.

CD 2 - This takes you from the mid-late sixties right the way through to the late seventies/early eighties from light, breezy pop like In The Country, Congratulations and the surprisingly bluesy Time Drags By to the string of late seventies "comeback" (he never really went away) hits like Carrie, Devil Woman, Wired For Sound, the huge number one in We Don't Talk Anymore and the simply beautiful, heartbreaking ballad Miss You Nights.

CD 3 -  I have to admit to not paying this one too much attention. Those awful Christmas songs seem to dominate here. Sorry Cliff. I have been more than generous enough regarding the earlier material!