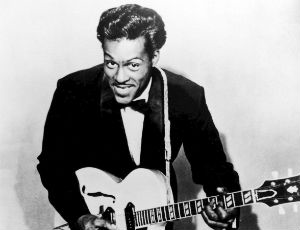 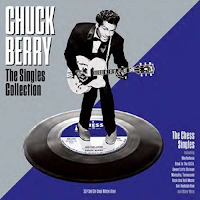 Perhaps a good way to help state just how influential an artist was is to look at this list below, that shows some of the artists who have covered his material either in the studio or live over the years. It shows the reverence in which this great, original rocker’s work was held:-

The music on this compilation is from the late fifties and early sixties, so it is all in mono. It is quite acceptable, given from whence it dates, a full, balanced, direct mono sound. No complaints there.

Berry’s delivery of much of his material is often quite bluesy, slowed down, when compared to rock 'n' roll. It doesn’t detract from it though. Essential stuff. Trailblazing in its guitar sound and also in its clever, concise and often witty lyrics.
The first real influence was on the early Rolling Stones albums, check them out here :- 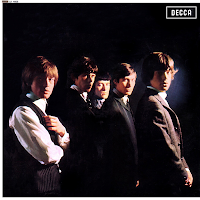