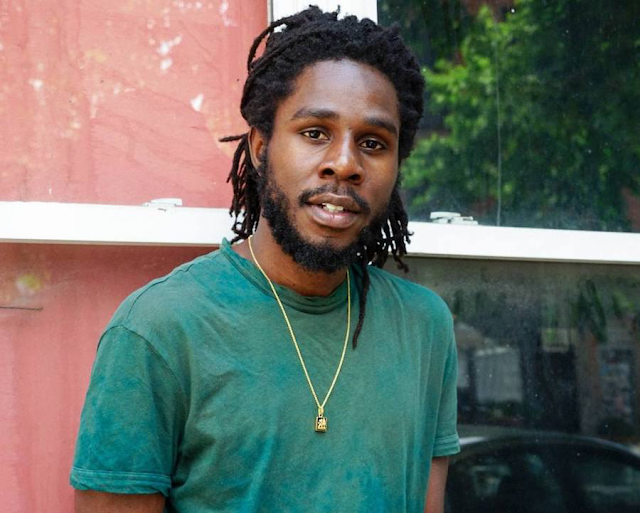 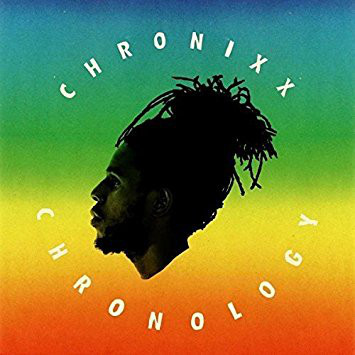 Now, as far as reggae goes, I am fan of the eras from ska to lovers rock on the whole, sort of getting off the train once ragga, dancehall and digital rhythms came on the scene. There are a few exceptions, of course, and this excellent album from 2017, is one of them. Chronixx has a very appealing voice and his music has a subtlety to it that many contemporary reggae recently recordings lack. It is not all about incomprehensible lyrics, macho braggadocio and migraine-inducing bass. This album has much more to offer than that and is a pleasure to listen to.

Spanish Town Rockin' is a summery, light number that, although featuring Chronixx's ragga/dancehall-style toasting vocals, his voice is light in tone and melodic. For me, this makes it more appealing than a more hardcore thump of a track. The bass is muscular, as you would want it to be, but it is not absolutely speaker-shaking. 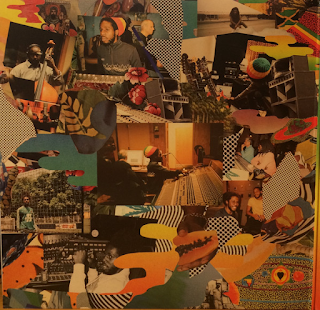 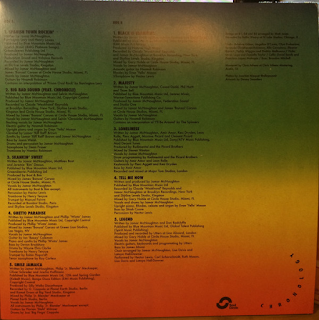 Big Bad Sound has an interesting, slightly Eastern vibe to it and some infectious, Rastafarian-style drumming. The bass line is delicious on this one. Nice to hear a genuinely inventive and tuneful bass on a contemporary reggae album as opposed to just a couple if notes of deep vibration. The track has a great brass part too as well as some excellent, almost funky keyboards.
Skankin' Sweet has a catchy, laid-back, almost Third World groove to it and some interesting, innovative backing vocals.
Ghetto Paradise, as the title would suggest, is a ghetto rap but it still has a captivating refrain to it. It is a really good track, mixing the genre with other more accessible styles. 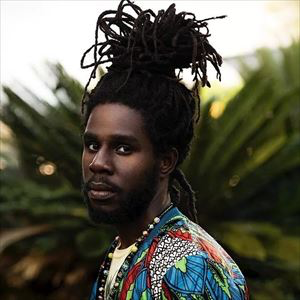 Country Boy tells the tale of a Jamaican  backwoods boy coming to the big city (Kingston). It has a real atmosphere to it. It features a rootsy bass line and beat that echoes back to the classic roots era of 1975-1978. A bit of searing rock guitar enhances the track at the end. There is a sensitivity to Chronixx's lyrics that make this a slightly different offering to many.

Smile Jamaica is not the Bob Marley song but a delightful love song written to the island itself. It is a great summer groove. I Can features another wonderful, rumbling bass, a superb vocal and a singalong "woh-oh" chorus.

Selassie Children has Chronixx going roots, but with an airy, breezy commercial beat to it. It has some rap bits in it, and some excellent vocal/keyboard/bass interplay.

Black Is Beautiful is an interesting exploration of the concept contained in the title. As I said before, this is a really good lyricist. He doesn't just just go on about guns and respect or how many women he has had. He intelligently and thoughtfully covers all sorts of issues. It is really good to hear.
The next track, Majesty, funnily enough, is in praise of a woman but it is a considerate, romantic one. Loneliness is a rhythmic, effortlessly attractive soulful groove.

My one problem with many current albums, like this one, is that they are just too long. Yes, they give excellent value for money, of course, but the effect of the material that has been and gone is nullified by track after track coming on. Likes, for example, is a good track, but, by now, however refreshing and fulfilling I have found the album, I have simply heard enough. Therefore a good track gets a bit overlooked. Chronixx namechecks dancehall legends Yellowman and Buju Banton on the song, by the way.
The emotional Tell Me Now, the glorious Redemption Song-ish Legend and the very appealing Christina are all up to the standard of the rest of the album. Maybe the best thing to do is put it on shuffle and take forty minutes at at a time, or just play the whole lot, I don't mean to put it down in any way, because it is a superb album, and a debut at that.