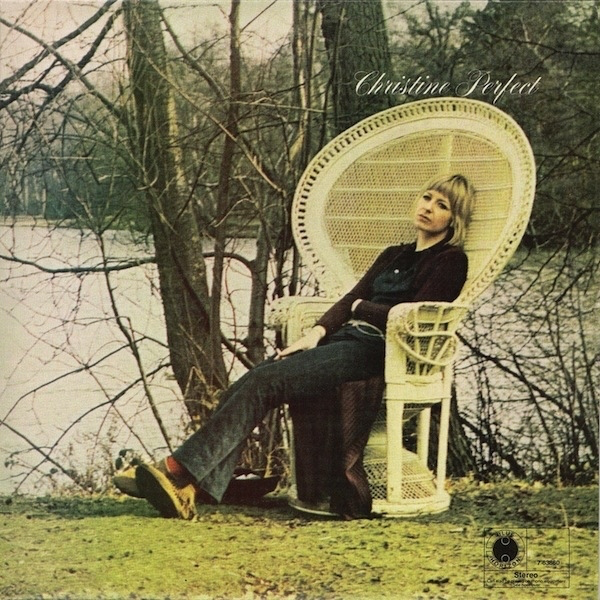 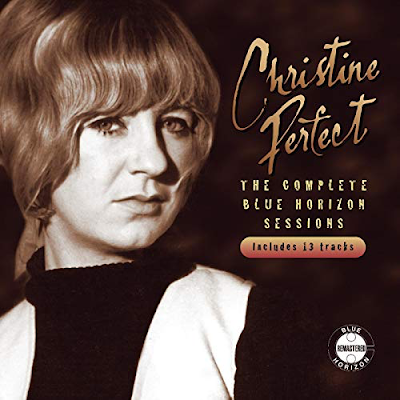 This compilation includes all tracks bar one (I'd Rather Go Blind recorded with Chicken Shack) from Christine Perfect's debut solo album Christine Perfect, released in 1970. Soon after this she met and married the bass player from Peter Green's Fleetwood Mac, John McVie, and everyone knows the rest. She has, by and large, dismissed the material on this album as rubbish and virtually disowned it. Come on Christine, it's not that bad. Really it isn't. The problem, if indeed there is one, is possibly with Christine's somewhat deadpan voice. There is certainly nowt wrong with the musicianship.

The material has been remastered well, with a nice seventies stereo separation and a full, warm bass sound. Christine had been with the blues band Chicken Shack for three years or so previous to this and her voice is a husky, bluesy one.
The songs
The opening track, Crazy 'Bout You Baby is an upbeat, catchy number. I'm On My Way is a seductive, smoky blues, featuring some infectious drum/percussion work, bass and blues guitar. Personally, I can't see what Christine's problem was with a track like this. It sounds fine to me.
Let Me Go (Leave Me Alone) has a funky wah-ah guitar backing, great rhythm and a gently smouldering vocal.
Wait And See, while instrumentally ok, has a weary-sounding vocal, to be honest, but that is a bit of a minor criticism. I still quite like it.

Close To Me features some excellent guitar and drums on its rhythmic groove and a solid bass too. When You Say was a single, and it is pretty dirge-like, with none of the album's previous tracks' verve and energy. It is redeemed by a nice bit of guitar in the middle.
A funky feel is back with the shuffling bass line and drum sound of the addictive And That's Saying A Lot. The sound on this one is superb, by the way. No Road Is The Right Road again has a catchy, upbeat vibe to it, with some groovy keyboards and brass backing. You know, I really like some of this album, it is nowhere near as bad as Christine tells us! 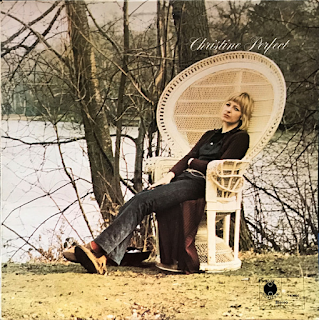 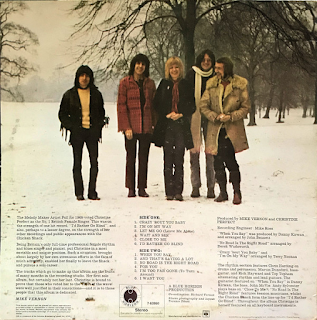 For You is probably the most rocking cut on the album, being an energetic bluesy romp. I'm Too Far Gone (To Turn Around) was also a single, and is an organ-driven slow blues. The odd thing is that there were far better candidates for singles than the two that actually were chosen, in my opinion, anyway. I Want You is a Tony Joe White swampy blues rocker with a great sound to it and some searing guitar.

** The bonus tracks are pretty impressive - the rock ballad Tell Me You Need Me; the single version of I'm Too Far Gone and three BBC session live cuts. They are Hey Baby, It's You I Miss and the Fairport Convention-Pentangle-ish Gone Into The Sun. They are reproduced here in a booming, speaker-pounding mono, which somehow adds to their bluesy rock appeal. They really have a vibrancy about them that is the equal of the album material and is certainly the superior to a couple of the rather wishy-washy cuts on there. Overall, I would recommend giving this album the occasional run-out, it is better than its press would have you believe. 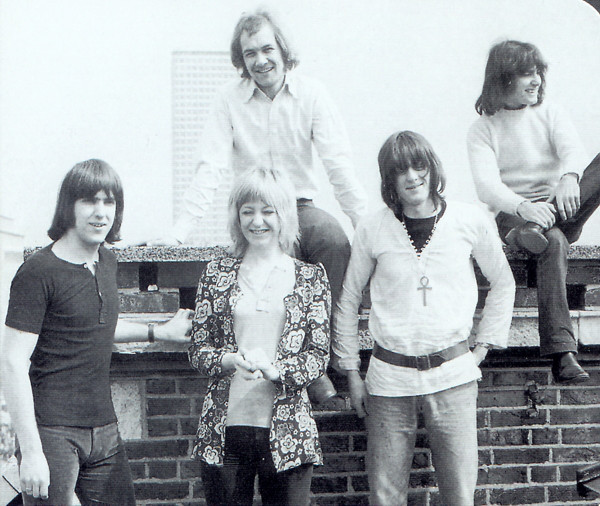