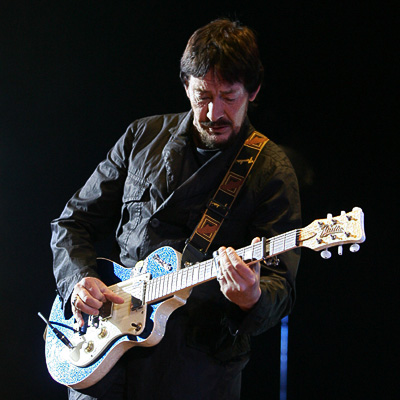 Middlesbrough's finest, Chris Rea, has had a strange, but long career. It took him album after album to achieve any sort of success at all. He didn't fit in with punk or new wave, he was no post punker or new romantic either. He achieved his first real commercial success as a Springsteen-esque type artist on Shamrock Diaries and then went on to conquer the "adult/AOR/wine bar" market in the late eighties/early nineties, with his laid-back, summery, melodic balladry topped off with his Napoleon brandy-warm voice. For years he was perceived as that type of artist, and earned precious little respect, which was a shame, because make no mistake the lad could play a mean guitar and had a knack for a sad song. 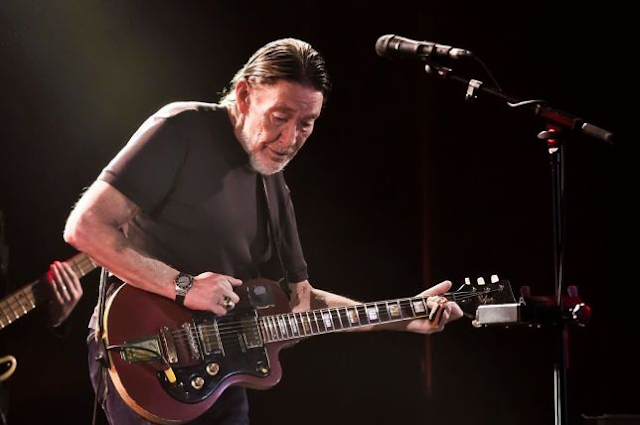 As the nineties progressed and in to the new millennium  Rea reinvented himself as a bluesman, digging deeper and deeper into his lifelong love of the blues. After becoming seriously ill, he produced his meisterwerk in 2005's behemoth box set, Blue Guitars. If that didn't gain him kudos I seriously don't know what could. It is a truly phenomenal piece of work.

It seems he is now a well thought-of elder statesman, his live gigs are full of people who appear even older than me (I was born in late 1958) so the whole blues thing has proved really successful for him.