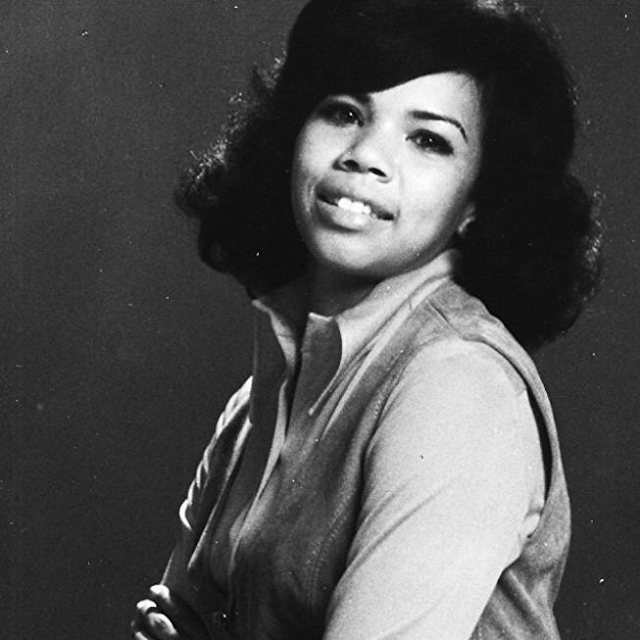 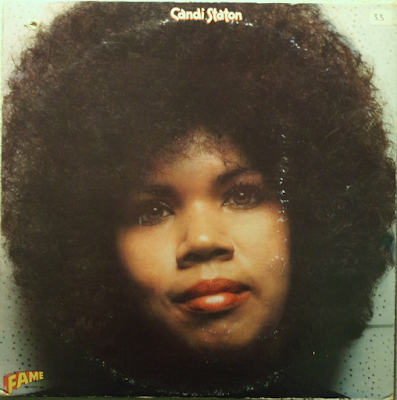 Canzetta Staton was from Alabama, in the Deep South. Her singing began, as with so many great soul singers, in church. This material, however, is certainly not devotional. This is a compilation album of soul recordings Candi (Young Hearts Run Free) Staton released in the late sixties/early seventies. It is a marvellous collection - packed full of Stax-y, full on, often horn-driven down 'n' dirty soul. If you are looking for more disco/soul material like that huge number one single, or Nights On Broadway, however, you won't find it here. This is proper soul.

I'm Just A Prisoner (Of Your Good Lovin') is an absolute classic of Southern States, dripping, funky soul, in the Ann Peebles style. Evidence is very much in the vein of Peebles, Millie Jackson and Laura Lee in the "my man done me wrong" lyrical theme. Candi has evidence too.
I'd Rather Be An Old Man's Sweetheart (Than A Young Man's Fool) is wonderful soul, a great, passionate vocal and some sincere, and meaningful lyrics.
The Best Thing You Ever Had continues the Stax-style feel and Someone You Use has Candi moaning about being used, soulfully, over a magnificently sounding backing. It is gospel and churchy in its full-on sound, but it is about love problems. Full of bluesy moments too. Just an exhilarating genre-representing tune.
Candi's cover of  That's How Strong My Love Is is slightly different in feeling to the ones everyone knows - Otis Redding, The Rolling Stones. She actually makes it her own to the extent that it almost sounds like a different song at times. 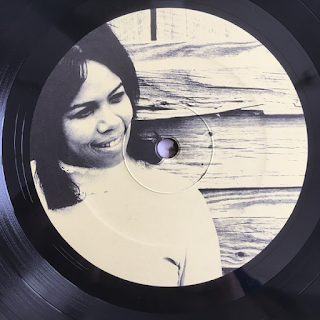 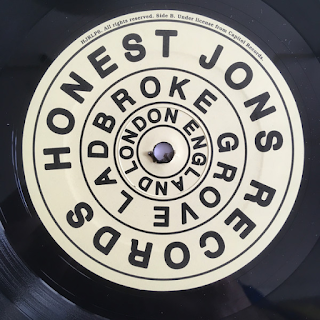 He Called Me Baby is a yearning, heartbreaking delight as Candi pours her heart out again. She certainly has had some bad luck in the bedroom! You could pick out any tracks from this album at random. They are all good. Like the best of Aretha Franklin, you just can't go wrong with it. Listen to those horns on Sweet Feeling, and Candi's soaring vocal too. This is seventies soul Heaven.

There are twenty-four tracks on this album, so I won't go into detail on every single track, I think you have got the picture by now. Just check out Candi's take on Elvis's In The Ghetto if you can. If Elvis's wasn't so iconic, this could be seen as a definitive version. Her version of Tammy Wynette's Stand By Your Man is something special too. Vigorous, vibrant and vital soul. It ain't no country record.

This album is not available to link to, so I have linked a "greatest hits" that, while including those disco soul hits, also includes several tracks from the album. 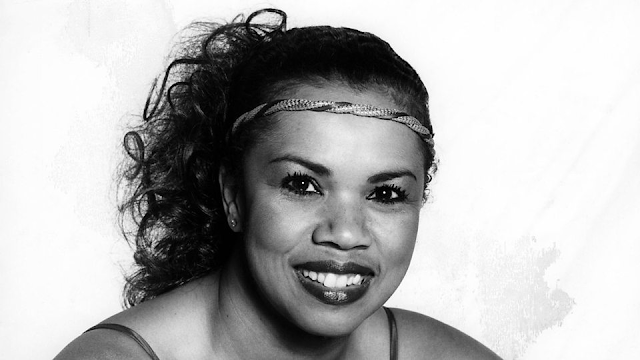