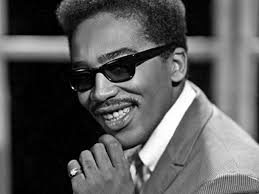 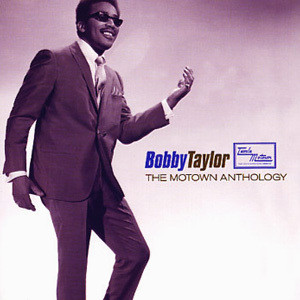 Bobby Taylor was one of those Motown artists who had a whole load of single releases between 1968 and 1972 (initially as Bobby Taylor & The Vancouvers) but never really made it, which was a shame because there are several hidden gems tucked away in this forty-six track anthology.

The Vancouvers were a Canadian group, somewhat unusual in itself. By the end of 1968 the group had ceased to be, a couple of members having been sacked and Taylor went alone. He actually auditioned, but failed, to be David Ruffin's replacement in The Temptations. Funnily enough, it is Ruffin's voice that Taylor reminds me the most of, along with hints of Chairmen Of The Board's General Johnson and maybe a bit of Jimmy Ruffin in there too. He had a really expressive, soulful, soaring voice, with superb falsetto parts on occasions. One of those voices that just makes you feel good listening to it. He was definitely one of the great forgotten Motown voices. Bobby Taylor unfortunately passed away in 2017, aged 83.

Highlights for me are:-

One Too Many Heartaches (also done by The Isley Brothers); the solid, uplifting gospelly soul of Further Up The Road; some similarly punchy soul in Out In The Country and Serve Yourself A Cup Of Happiness; the Ruffin-esque A Little Too Much; the powerhouse, soaring vocal of I Am Your Man; another Temptations vibe on You Gave Me Something (And Everything's Alright); The Vancouvers' upbeat, energetic take on I Heard It Through The Grapevine ; the Motown rarity/Northern Soul ballad Don't Be Afraid; and a funky cover of Bill Withers' Grandma's Hands.

Look, you can pretty much take any of the tracks on here and enjoy them. Play it at random and you will be pleased by whatever turns up if you are fan of classic Motown. Taylor's version of Otis Redding's Try A Little Tenderness gives the great man a run for his money too. You can't say better than that. 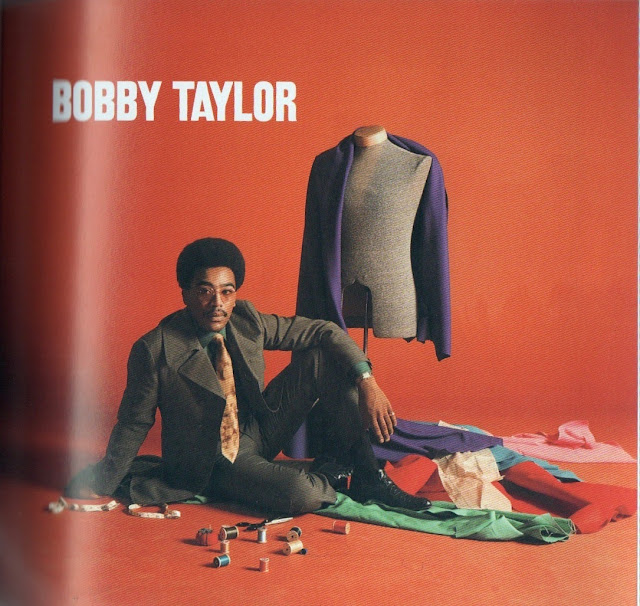