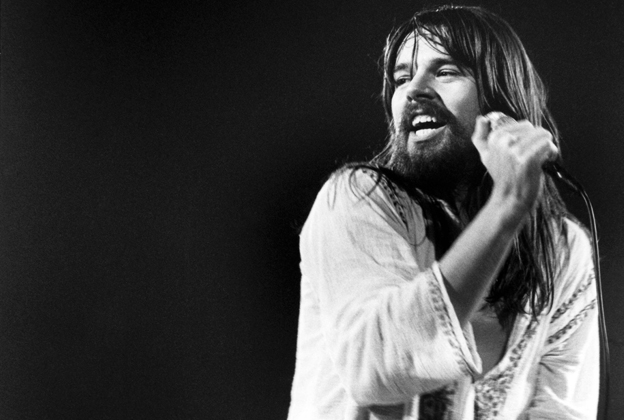 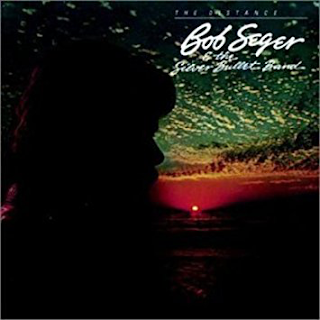 Bob Seger epitomised that 1970s/1980s American mainstream “adult oriented rock” singer, leading a musically competent band full of power chords, melodic and rocking piano and an ear for a hook and an evocative, moving lyric. Some see him as a sort of cut-price Bruce Springsteen. He is not. Springsteen had many more strings to his bow, so to speak, he diversified a lot more, particularly with his solo acoustic albums and his songwriting had considerably more depth.

Seger was what he was, nothing more and nothing less. He had some big mainstream radio hits in the seventies in Hollywood Nights, Night Moves and the romantic end of the evening in the roadhouse We’ve Got Tonight. He had something with these tracks, great hooks, driving piano and some excellent rock guitar. On this album, from 1982, there were four mighty cornerstones - the powerhouse, roadhouse rock of the pulsating Even Now; the bluesy rock of Little Victories; the nostalgic sentimentality, with Seger’s voice at its sad best, of Comin' Home and the simply exhilarating Roll Me Away. The latter is one of the best songs he ever did - a slow piano build up, some great lyrics about getting on his bike, meeting a girl and heading out on the road. Just a great biking song. Seger could pen a great line or two - “just then I saw a young hawk flying and my soul began to rise...”. Sometimes he just got it so right. 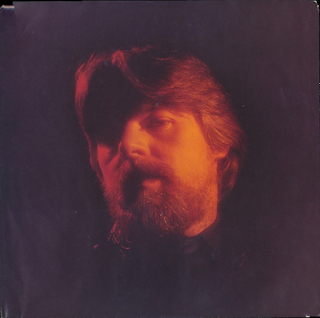 Other tracks are more workaday rock, to be honest - bluesy chuggers in Makin' Thunderbird, Boomtown Blues and the “AOR by numbers” of Love's The Last To Know. For every average rocker, however, there are moments that really move me - Seger’s plaintive vocal as he sings about coming home in the song of the same name - “passed your uncle’s store on main street, his old truck was parked outside...”. That song always really moves me.

I have always felt that Bob Seger never quite made it, though. He probably made a great living and he no doubt has a huge fan base but, for me, there was just something missing. I can’t really explain exactly what.

By the way, check out the 1983 video footage of Seger singing Roll Me Away on a popular video site and you will see him looking so much like Ricky Gervais’ “David Brent” character it is uncanny - his body shape, his beard, his moves, his smile, his mannerisms, his pointing to the audience, even his clapping his hands in the air. It is not Bob Seger. It is David Brent.