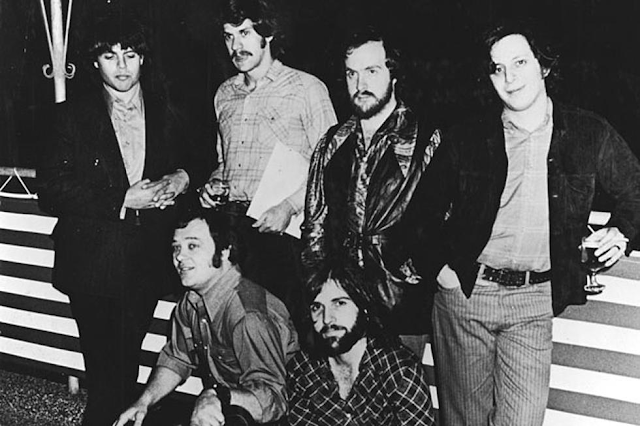 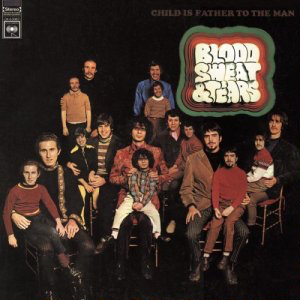 This band were formed by Al Kooper, famous for being the organist on Bob Dylan’s Like A Rolling Stone, who wanted to have a band that played rock, but with a brass section. He was later unceremoniously kicked out of the band. A pity, because this was an excellent album. It is folky, bluesy and rocky in that late sixties, Chicago sort of way. It is even jazzy at times, again, like Chicago. Very Greenwich Village hippy folky rock, mixed with a bit of San Francisco psychedelia, acid rock for good measure. Those last two-three years of the sixties were so fertile for great albums. The efforts of so many to try and out-do “Sgt Pepper”, possibly.  The Doors, The Byrds, Chicago, Sly & The Family Stone, Love, Jimi Hendrix, The Beach Boys. A seemingly endless list.

I Love You More Than You'll Ever Know is a delicious, bassy ballad with some serious Santana style guitar and some punchy brass. It has great sound for a 1968 album. The wonderful saxophone, bass and guitar passages are phenomenally good. Rich, warm and comforting. 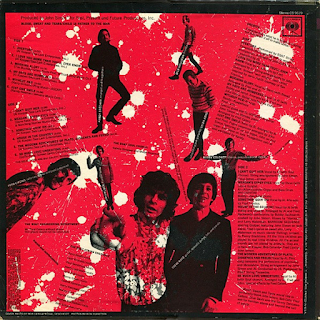 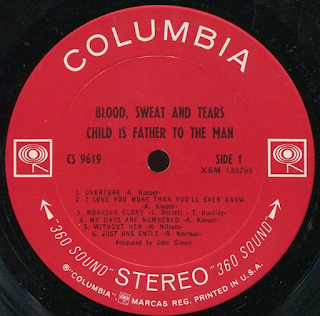 Morning Glory is sonorous, haughty in its vocal and very late sixties, but with a huge brass part. The organ swirls are captivating, as is the percussion. This really was quite adventurous and experimental for the time.
My Time Is Numbered is a quite heavy and funky number, which I again dominated by the brass bursts. Without Her is a Bossa-nova type groovy little  smoochy easy listening number, with some sweet trumpet. The bass and horn interplay on this album is so good. Like in the first two Chicago albums, the playing on this album is so good, it is odd that it all didn’t really last and that this was the only album by this line up.
Just One Smile is another bass-driven, bassy rock melodramatic number, with soaring refrain. Every now and can you hear slight snatches of music in this album and you think “where has that been used since?”. You can’t place it, but it tells you that this was an influential album.

I Can't Quit Her is glorious - great hook, sumptuous bass, and Kooper’s vocals, as they are throughout are powerful and commanding.

Meagan's Gypsy Eyes is a little too airily hippy for my liking. Despite that, it has some captivating rhythmic percussion.

Something Goin' On is eight minutes of pot boiling, funky bass and brass beauty. The saxophone, vocal and bass thing at the end is a joy.
House In The Country is a tuneful but a bit bizarre piece of fun. The Modern Adventures Of Plato, Diogenes And Freud is a plaintive, classically-influenced Beatles-ish sombre, string backed number that doesn’t quite fit in with the rest of the album. The big booming brass and thumping bass is back for the appealing final track, So Much Love, with a superb, uplifting chorus and some soulful verses. 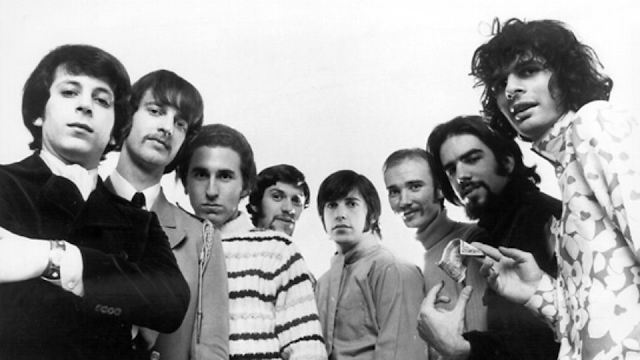 A popular link to Blood, Sweat & Tears' work is Chicago, check them out here :- 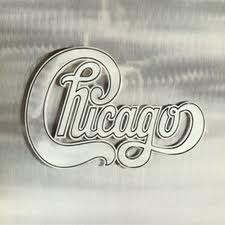