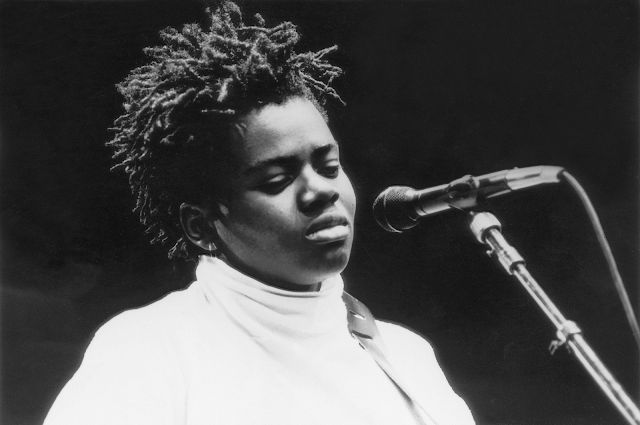 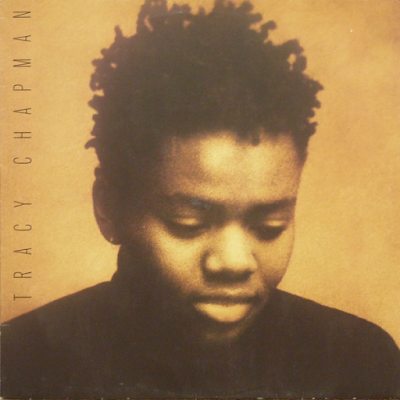 Tracy Chapman appeared, virtually from nowhere, in 1988. She was an acoustic guitar-playing singer/songwriter with a unique, plaintive voice and a penchant for a “protest” song. I remember seeing her on the video footage of the Amnesty International concert featuring Bruce Springsteen, Sting and Peter Gabriel. She joined the others for a knees-up at the end and she looked painfully self-conscious and shy amongst all that good rockin’ testosterone.

Tracy was a sensitive soul whose delivery was quiet, understated but with an often haunting and hard-hitting lyric. A fine example is Behind The Wall, a plaintive, unaccompanied vocal track about hearing her neighbours’ marital abuse from behind the wall. Serious stuff. Similarly, the rousing, potent Talking About A Revolution, the laid-back but catchy Fast Car and the soulful Across The Lines are all examples of songs that are low-key in delivery but powerful in their expressed emotions. Tracy sings from an often feminist or socially concerned point of view, but her songs never preach or harangue. Her voice and commitment on Revolution is memorable and spine tingling. A wonderful bass sound on the song too. The same applies to Fast Car as well.

She can do romantic when she wants to as well, and the lovely Baby Can I Hold You was later a bit hit for Boyzone, I believe, although her version is much more plainly emotive.
The bluesy For My Lover is another powerful love song, as is the beautiful If Not Now.
The blues is quite an influence in places, on tracks like Mountain O' Things, which also has some distinct "world music" percussion (played by Paulinho Da Costa, who played on Paul Simon's Rhythm Of The Saints) and there is a real reggae influence on the soulful, appealing She's Got Her Ticket, when she sounds a lot like Joan Armatrading.
The socially aware Why? has an upbeat, almost funky rock feel to it. Lovely organ underpinning the song. For You is another very Armatrading-esque sensitive love song. A tender song to finish the album on.

Overall, this was an inspired and gently confident debut album. It sill sounds good today. I remember buying the album when it came out and enjoying it, but I find I enjoy it a lot more now. Listening to it now on a much better sound system is like discovering it again. The sound on the album is clear and punchy. 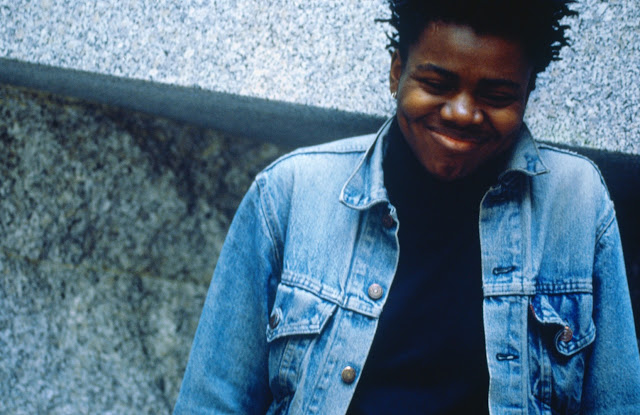 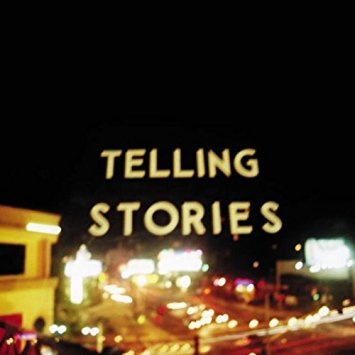 A lot of of this early 2000 album from Tracy Chapman is quite hard-hitting, musically, featuring electric guitar and powerful drums as opposed to a folky acoustic guitar backing. Certainly for the first half of the album anyway.

Telling Stories is a rocky, guitar and organ backed upbeat opener and Less Than Strangers is a soulful, emotive piece of mid-paced guitar rock with a great vocal.
Speak The Word is a solid, pounding slow burning rock song, with some Springsteenesque guitar and E. St Band organ swirls. It is a great track. Poignant and captivating with Tracy on great vocal form.
It's OK is another sensitive song but delivered with a punch not always heard from Tracy. Her tender lyrics are still there but in many ways this is a rock/soul album. Listen to the powerful Wedding Song, laid-back, sensitive but bassy and solid. There is an attack to this material. A big, full, rich sound to it and Tracy’s voice is always unique, doing the music justice.

After these first five rocky songs, there is a slight change of mood with the quiet, acoustic backed and beautiful Unsung Psalm.
Nothing Yet, however, is stark and industrial in its heavy backing. Chugging and insistent. It has to be said the standard of instrumentation is excellent throughout this album.
Paper And Ink harks back in ambience and sound to the first album, the guitar, however, is almost Celtic in its sound. There’s a violin in there somewhere.
Devotion has an almost hip-hop drum beat intro over an acoustic and a haunting vocal and some addictive percussion as the song continues. A deep soulful feel to this track.

The Only One is another folky, quite Celtic feeling song. There certainly is a change in the general ambience from the first half of the album to the second.
First Try is a voice against acoustic guitar, vocally entrancing piece of folky soul to end the album. A beguiling atmosphere to this song.

This is an excellent album. It doesn’t date, either. Always worth a listen. 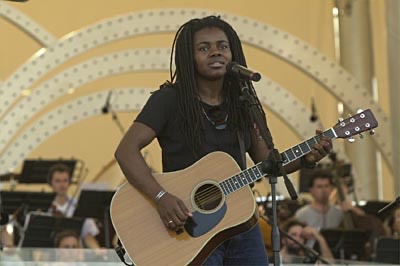 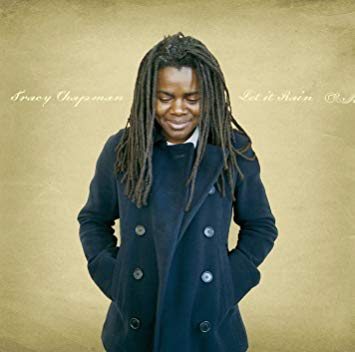 In comparison with 2000’s Telling Stories, which was often upbeat and rocky, full of electric guitars and a metronomic rock drum rhythm, 2002’s Let It Rain was quiet, introspective and understated. The previous album had been as “in your face” as a quintessentially shy artist like Tracy Chapman could get. This was a return to enigmatic songs of shy tenderness and lyrical meanings that could be interpreted in many ways, depending on one’s mood.

Let It Rain is a lovely opening song, a nice solid bass guitar and drum backing and you remember what a great voice Tracy Chapman has.
There is a bassy, bluesy feeling to Another Sun, some great guitar parts on it too. The best track on the album for me. You're The One has a shuffling beat and an all-round relaxing vibe.

In The Dark is an ethereal, mysterious peaceful song about what some people get up to when the lights go out. It is a gently entrancing number, but with sensual but very  questioning lyrics about getting into various nocturnal pleasures.
Almost is slightly livelier, but only just. It has an addictive rhythm, though. I really like it, actually. There is a definite feel to this album -this is a very laid back, almost “late night” piece of work. It washes over you smoothly.
Hard Wired is similarly peaceful. It is very sparse in its backing and delivery - acoustic guitar and Chapman’s powerful, unique but understated voice.

Say Hallelujah is more rhythmic and upbeat, but is still essentially low key, despite its uplifting, spiritual-influenced lyrics. It is like a slow blues spiritual.
Broken harks back to her debut album, in its ambience. Much of this album feels the same throughout and is very pleasant to listen to, but a problem it has is that none of the songs have too much in the way of hooks or difference to allow then to stick in the mind. The album functions as a continuous flow, with nothing standing out. No “wow” moment. It makes it somewhat difficult to discuss it, track by track, as one would do other albums.
Tracks like Goodbye and I Am Yours are very nice songs, but without having anything particularly spectacular about them.

With that last point in mind Happy has a beautiful vocal, and it breaks out into a bit of rock drums at a couple of points, backed by a bluesy guitar that gives it something of an identity.

The perfect vocals and the faultless instrumental delivery make this a highly competent album,  but it is not one I would return to day after day, I just do so every now and again and perfectly enjoyably. 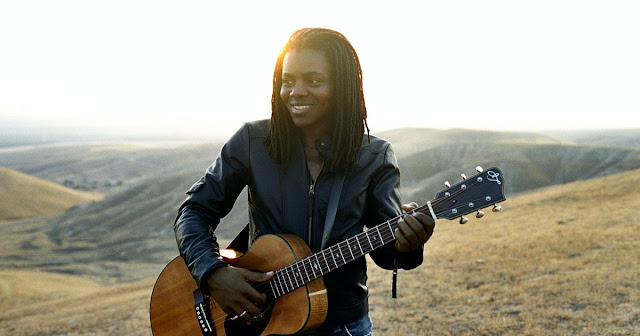