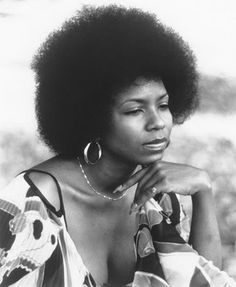 The Very Best Of Betty Wright 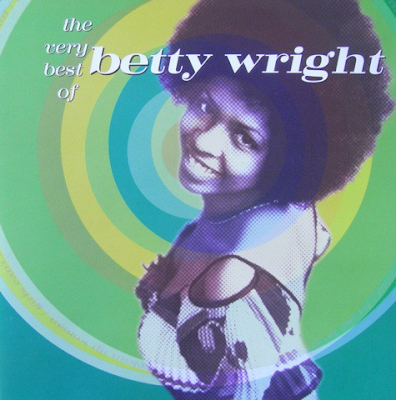 Betty Wright was from Miami, Florida and in the late sixties/early seventies she had followed the familiar pattern of starting singing in church, gospel choirs and the like, before releasing a fair few soul singles. As a teenager, remarkably, Wright was apparently instrumental in discovering George and Gwen McCrae, who went on to have success in the mid-seventies.

Her halcyon years were 1972-75 when she released a succession of raunchy-ish soul songs, in the fashion of Ann Peebles and Millie Jackson, often railing at unfaithful, feckless lovers or shamelessly confronting the wives whose husband she is dallying with, as if she is the innocent party!
The songs
Her funky, soulful signature single, Clean Up Woman is very much in this vein, as also is Secretary and Baby Sitter.
Girls Can't Do What They Guys Can is an obvious plea for sisters to be able to do it for themselves. 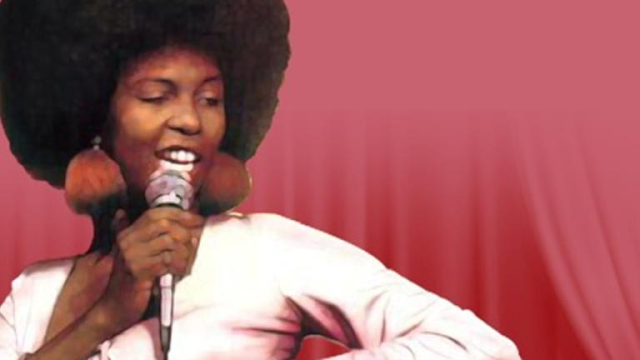 Wright teamed up with KC & The Sunshine Band’s Harry Casey/Richard Finch songwriting team for the addictive, disco-ish hit Where Is The Love.
My own favourite of hers has always been the Stax-influenced thumper, Shoorah Shoorah, with its wonderful, catchy horn riff.

He's Bad, Bad, Bad, I'm Getting Tired Baby and Let Me Be Your Lovemaker are all more songs of the type you have come to expect, while the live recording of Tonight's The Night unfortunately ends just as it is starting to warm up.

As with all such material from the mid-seventies, there is always something you can get out of a listen every now and again.
If you like Betty Wright, be sure to check these artists out too :-
Email ThisBlogThis!Share to TwitterShare to FacebookShare to Pinterest