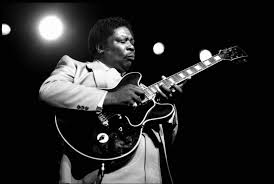 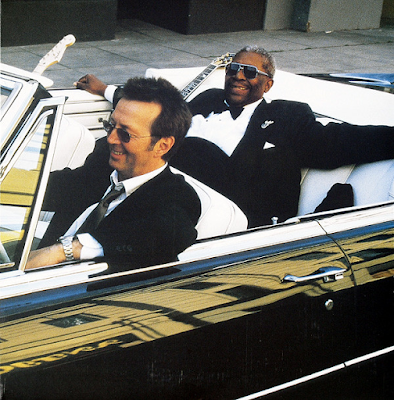 This is a long-awaited collaboration between the then 74 year-old King and 55 year-old Clapton. In many ways it is more of a King album than it is a Clapton one, his presence is so strong and dominant and Clapton's respect is such that he almost takes too much of a back seat at times. No matter really, because King's contribution is so good, both on guitar and with his gruff, bluesy vocal. The sound quality is excellent too.

Riding With The King is a copper-bottomed blues rock corker with both legendary guitarist giving it all they've got, both musically and vocally. Wonderful stuff.
Ten Long Years is a thumping, classic blues. Key To The Highway, covered many times by Clapton and also by The Rolling Stones in the early days features Clapton quite a bit, although King more than plays his part, taking two verses as well.
Marry You is a very Clapton-sounding mid-pace rock number. It is solid. muscular and full-on, however, nothing laid-back here. Very enjoyable. 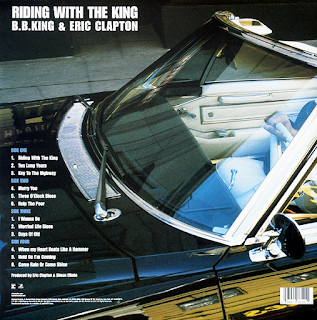 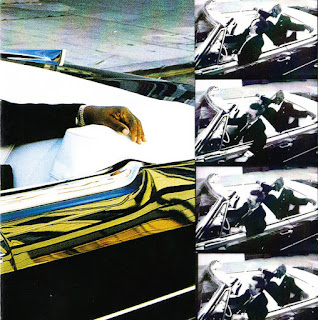 Three O'Clock Blues is one of those typical, walking-pace but powerful blues rock numbers, dripping with killer guitar and "three o'clock in the morning..." sleepy vocals. The guitar on it is simply superb. Pure virtuosity. From King, I think.
Help The Poor has a deliciously rhythmic opening that settles into a soulful shuffler of a track. There is something about it that sounds Van Morrison-esque.

I Wanna Be rocks rhythmically, riffily and convincingly, with King's vocals a bit like those he contributed to U2's When Love Comes To Town.
Worried Life Blues, also covered by The Animals in the sixties, is a typical acoustic and thumping single drum blues with a "lordy, lordy, lord..." lyric and a scratchy sound.
Days Of Old lifts the pace up considerably with an all-out piece of lively blues boogie. Both guitarists give it everything, as do the enthusiastic backing singers.

When My Heart Beats Like A Hammer is a slow, dignified, piano and drum-driven blues with another gruffly glorious vocal from King.
The pair's cover of Sam & Dave's Hold On, I'm Comin' is impressive, building up slowly before they come in on the vocal duetting. The guitar interplay at the end is stunning.
Come Rain Or Shine is a laid-back crooning-style number to finish on with some good vocals once again. This really has been a most enjoyable album from two artists at the top of their game. You get the impression they both really enjoyed it. So did I. 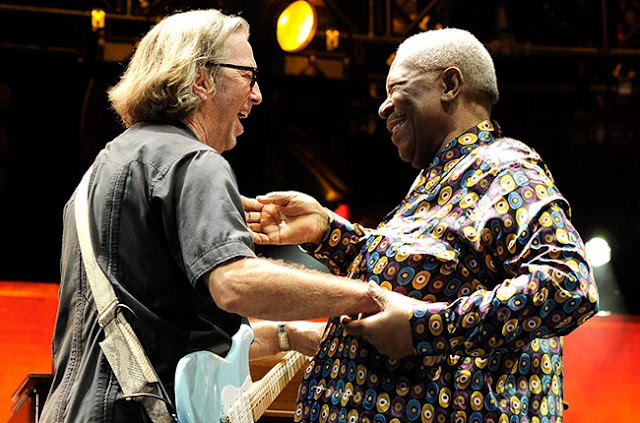