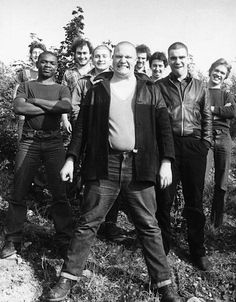 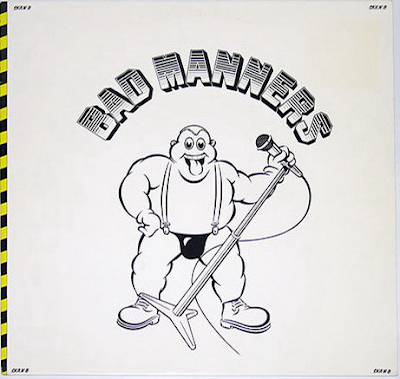 After Madness introduced the good-time fun of the "nutty sound" to the ska revival/"two tone" boom of 1979-1981, Bad Manners took it to extreme levels with their upbeat, infectious but lightweight ska-inspired sound. They were a nine-piece with saxophones, trumpet and harmonica integral parts of their sound. The singer was the charismatic, baldheaded and overweight "Buster Bloodvessel" (Doug Trendle) who strutted and gyrated around the stage often looking like some sort of grotesque big baby. I saw them live a couple of times in the early eighties and they put on a great show. Sure, they were not really "credible" like The Specials, The Beat and Madness, far from it, but they were great fun and released some eminently singalong hits. 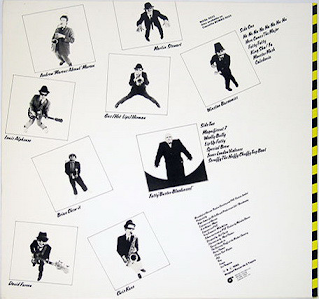 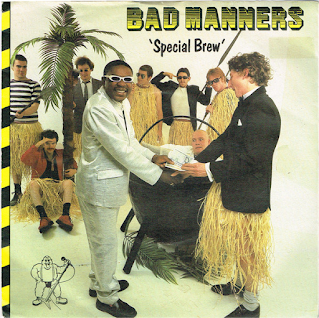 The songs
The highlights from this, their debut album were the "nutty"-inspired Ne-Ne-Na-Na-Na-Na-Nu-Nu, their cover of Clancy Eccles' ska hit Fatty Fatty, a rousing cover of the theme from The Magnificent Seven, a jazzy, swing number in Caledonia, the totally addictive ska romp of Lip Up Fatty and the bizarrely appealing Special Brew.
What is often forgotten is that, in amongst all the fun, Bad Manners also produced a couple of credible numbers in the lively but atmospheric Inner London Violence and the credible instrumental Night Bus To Dalston.