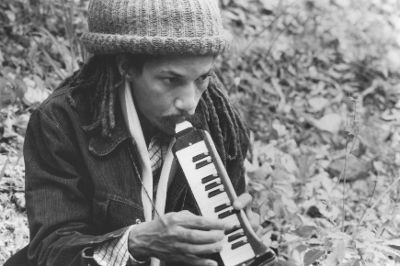 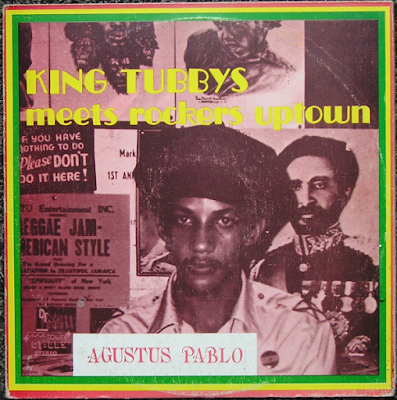 This was probably the first dub album that was critically accepted in its own right and preceded the punk/dub/roots reggae crossover that really took off in 1978. The dark, deep, bassy, often scratchy and mysterious "riddims" dominated the sound systems at Notting Hill Carnival, pounding out from under the Westway flyovers once darkness fell. The sounds were also played a lot, pre-gig, over the p.a. at countless punk gigs, which is where I first came across it. Listening to this takes me right back there. 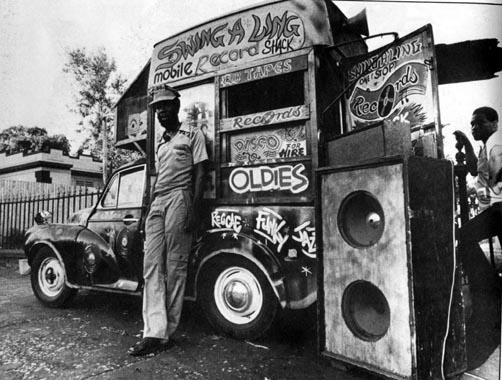 "Dub" is in its purest form was instrumental reggae backings to songs, stripped down to a thumping bass, drums, staccato cymbals (check out Young Generation Dub for an example) and intermittent horn breaks. Here, the acknowledged "dub master" King Tubby mixed these intoxicating, deep sounds with the assistance of Augustus Pablo, who played the unique, strange-sounding melodica as well as piano, organ and clavinet. Vocals, when they occur are often repetitive and deliberately echoey, fading in and out. Guitar sounds are typically chunky "skanking" breaks, but, once again, they come and go. The organ swirls in and out too. It is all one big, infectious cornucopia that instantly summons up the spirit of inner-city London in the 1976-1980 period. The style of music influenced so many - Don Letts, Mick Jones, Joe Strummer, The Ruts, The Slits, The Police as well as countless reggae artists subsequently. 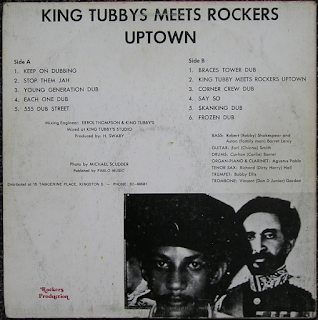 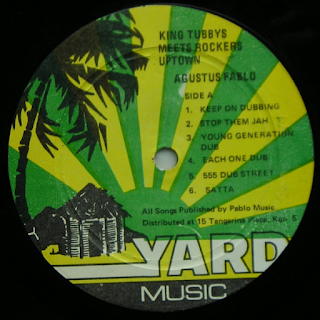 It is pretty pointless analysing each cut one by one, as I do on most albums, as they just wash over you in one well-spent, atmospheric half hour of bassy therapy. I will say, though, that Carlton Barrett's drumming is just superb - rhythmic and powerful simultaneously. The best reggae drummer of all time? Up there with Sly Dunbar.

If you want to choose just one track, just go (unsurprisingly) for the title track, King Tubby Meets Rockers Uptown, which introduced Augustus Pablo's evocative melodica. Check out Carlton's cymbal work on it too. Sublime. That guitar skanking on Corner Crew Dub is exhilarating as well. The bass and skanking on Say So. There you go, I am picking out some of the cuts after all. A whole new genre was being created. I know dub versions of hit singles had existed for several years before, often created by just taking the vocal out of the recording, but this was taking the whole thing to a new level. It became an art form. Yes, there is heavier dub around than this, produced as the genre developed, and the sound isn't great (but isn't that part of the nostalgic appeal?) but this is certainly a ground-breaking album. Check out any of Lee "Scratch" Perry's Black Ark Studio work as well as an example of the art of dub at its finest - Arkology or Sipple Out Deh. 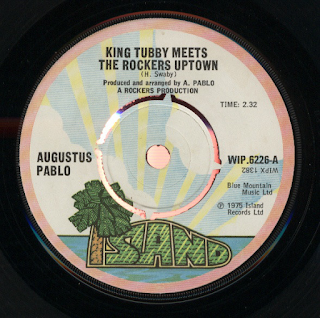 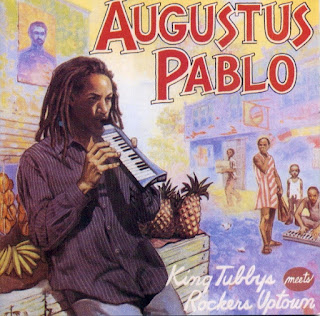