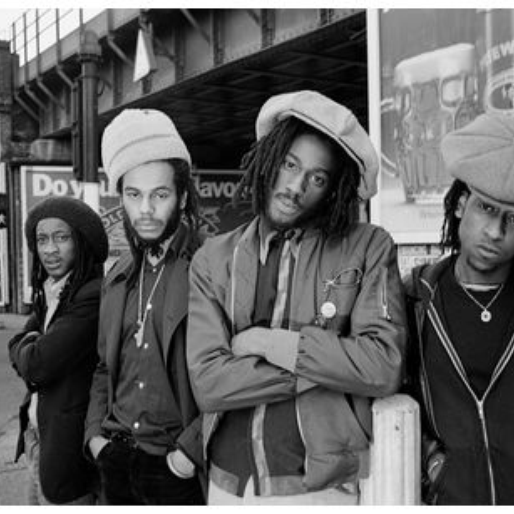 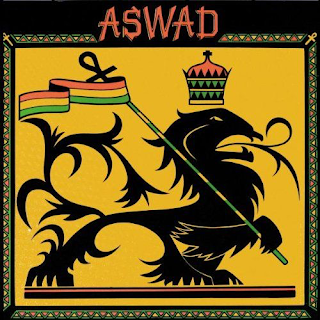 Aswad’s debut album, from 1976, saw them in their initial incarnation as a roots reggae band. In later years they exploited soul and pop influences to achieve a modicum of chart success. Here they are very much in a roots mould, similar to sort of material put out by Bob Marley on Rastaman Vibration - rootsy but with an ear for a tune and a use of lilting, melodic guitars as opposed to a bassy, dub-heavy sound.

I A Rebel Soul is an upbeat, catchy opener, with Brinsley Forde’s emotive, throaty voice on good form and some very Marley-esque skanking guitar backing. Rather like The Gladiators, early Aswad blended a Rasta devotion with the recording of some attractive, appealing material.

Can't Stand The Pressure is in the same groove - sumptuous rhythm, harmonious vocals, that rimshot drum bit on the backbeat that The Wailers used such a lot. A quirky organ break in the middle too. 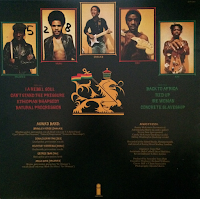 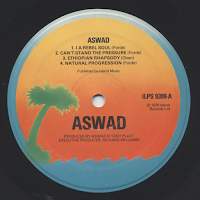 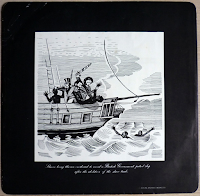 Ethiopian Rhapsody is a laid-back instrumental of the highest quality. The instrumentation, sound quality and execution on this album is excellent for a debut outing.

Natural Progression is an insistent, militant mid-paced number with some blues harmonica lending a real atmosphere to it. Once again, the guitar work is outstanding - used in the way that both Marley and Peter Tosh enhanced their recordings. Back To Africa is a laid-back Third World-esque summery vibe with more conscious lyrics.

Red Up is another captivating instrumental, with keyboard and guitar solos. This was not speaker-shaking dub booms and little else. There was some musical showing off being done here. Impressive stuff.

Ire Woman is a little lightweight, and probably the weakest track on the album. The album’s lengthy closer, Concrete Slaveship is a very Marley-influenced number in the Catch A Fire/ Slave Driver vein with a meaningful lyrical content, convincing vocal and a general feel of competent professionalism. This was a very impressive debut album indeed.

One small drawback, however, is that it is too short, just four tracks on each side.