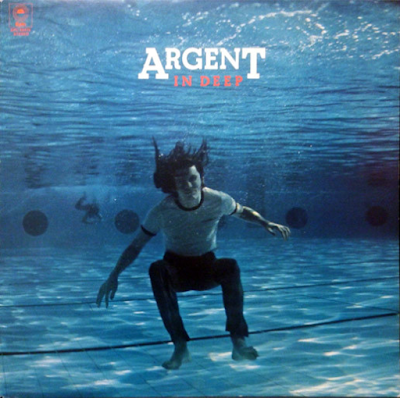 What is a shame about both Argent, and this album, is they produced three absolute stonking pieces of classic early seventies rock in God Gave Rock 'n' Roll To You , It's Only Money  and Hold Your Head Up (included on the “Collectors Edition”). The latter has one of the best intros around - that insistent drum beat, then the swirling organ, the guitar interjections and a great vocal. Superb. God Gave Rock 'n' Roll To You is similar in its magnificent, portentous build up and iconic chorus.

It's Only Money is great - brooding, powerful, proper rock. Yes, it is Deep Purple-ish in style, particularly on the driving organ and drum passage, but there’s nothing wrong with that. “Part Two” of it is even better, in my opinion. Lovely, rich and thumping. The sound quality on this album is excellent, by the way. I am not sure if it has been remastered, it doesn’t say. Russ Ballard, who wrote the first two tracks, was one hell of a pop/rock songwriter as his CV shows. It is the shame that the rest of the album gets bogged down in the worst excesses of “progressive rock”.

Losing Hold is pretty standard, early seventies, semi-classically-influenced grandiose rock. An impressive guitar solo in the middle and meandering lyrics about, well, who knows. It has a bombastic drum and chamber-style orchestration ending. There are attractive parts to tracks like this, but as a whole, some of it is not quite my thing. 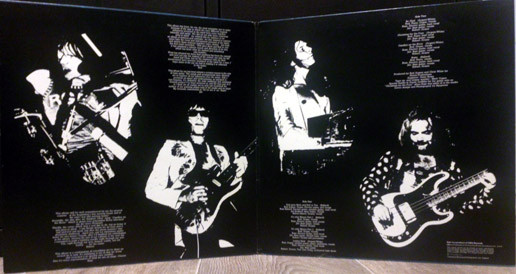 Be Glad in many respects, represents the very worst of progressive rock - eight minutes of piano experimentation, drum passages, a few pretentious vocals here and there, constant changes in pace. A Deep Purple-style madcap organ solo comes in as well. This sounds great, but where does it fit in with the rest of it. Then the piano comes back in. It is as if each individual member is showing off what they can do. For me, the track never knows what it wants to be. It just ends up as a bit of a mess, which I am sure was not the band’s intention when they set out to compose something really ground-breaking. At times, it actually sounds really good, then it changes again. Maybe I just don’t get that progressive vibe, man. I should probably give it another chance, but actually can’t quite get the motivation. 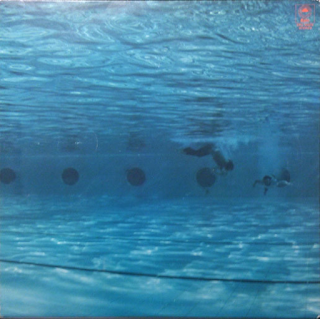 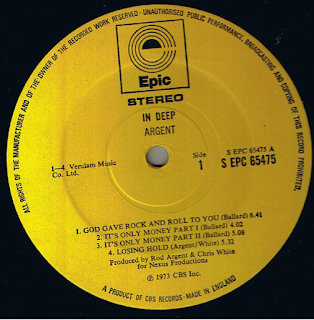 Christmas For Free is a John Lennon-esque slow Christmas-themed ballad that has the band ruminating about “Jesus’s day” in a somewhat unconvincing manner. Get back to rocking, eh, lads? The Deep Purple-ish Candles In The River is more like it, featuring some heavy guitar, and a Hold Your Head Up organ and drum extended instrumental “bridge”, which I have to say I really like. Very Jon Lord. Or maybe Jon Lord was very Rod Argent. Much as an old punk I want to despise passages like this, I always find I quite enjoy them. This largely instrumental track is a worthy one.

Rosie is a bluesy, upbeat rocker in a sort of Free goes commercial but without Paul Rodgers style, if that makes any sense whatsoever. There is a killer piano part in it though, followed by some searing buzzsaw guitar, ending the album on a high point. It is a valid point, that I have read others make, that if you only imagine you will dig this album out very rarely, then maybe it just it that good. I will probably play the classic tracks via my “classic rock” playlist, which is what I have always done. 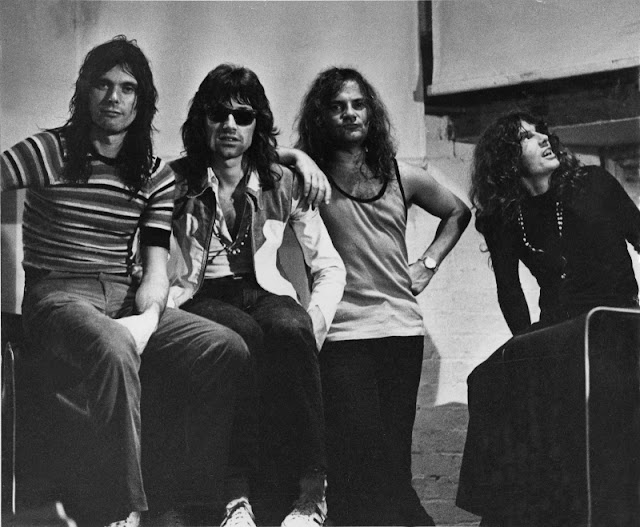