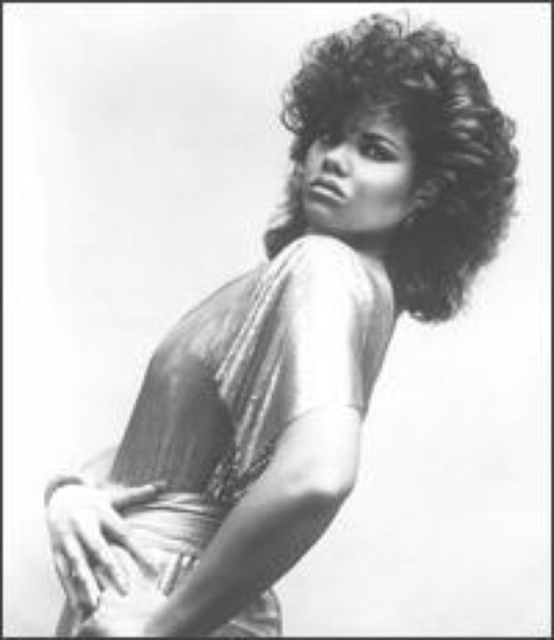 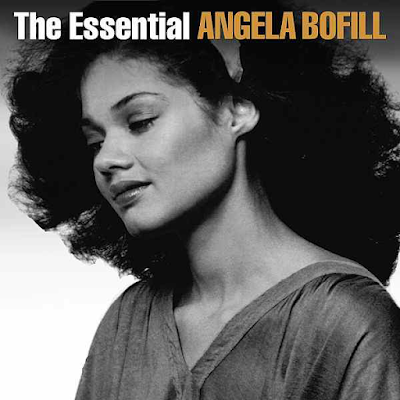 One of the great “forgotten soul voices”, along with Laura Lee and Tommie Young. Angela Bofill was not as “down and dirty” and “Memphis” as the afore-mentioned two singers. She exuded a Diana Ross-esque class in both her appearance and her immaculate vocal delivery. Quite why she never really made it other than with serious soul aficionados is a bit of a mystery.

The laid-back sweet soul of I'm On Your Side and the stunning, majestic soulful beauty of This Time I'll Be Sweeter and The Only Thing I Could Wish For are examples of just how damn good this lady was.

Tell Me Tomorrow is a piece of Randy Crawford-style smoochy soul, as is You Should Know By Now. There is also the sumptuous, beautifully sung Tonight I Give In.

Angela also impressively covers the Diana Ross/Marvin Gaye and Marvin Gaye/Tammi Terrell numbers Stop Look Listen and Ain't Nothing Like The Real Thing.
She also could deliver an 80s style funk workout too, such as on tracks like Is This A Dream and the down’n’ dirty funk of Rough Times, which has a great guitar solo at mid point. Let Me Be The One is in a typical late 80s/early 90s soul style. Late night wine bar stuff.