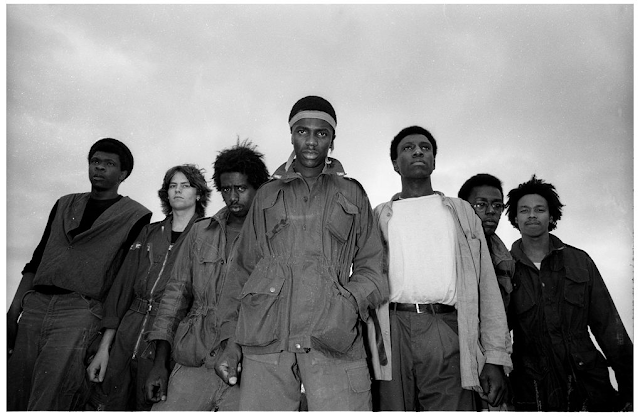 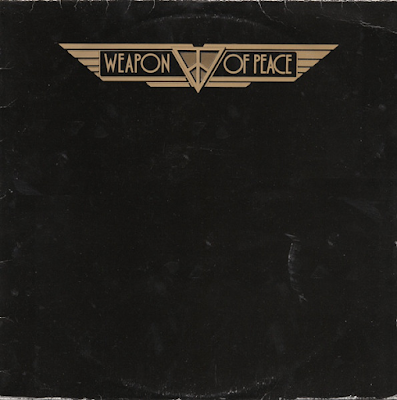 Know Yourself/Don't Sit Around/West Park/Suspicion/No Time to Scream/Come Walk With Me/Jah Love/Feelin' Fine/Baby When I'm Gone/Love
Weapon Of Peace were a reggae group from Wolverhampton, West Midlands. They were heavily influenced by UB40, particularly in their use of the saxophone to drive many of the melodies. There is a laid-back feel to much of their material, with influences from Third World, Steel Pulse and Aswad too. They deserved more success than they had, releasing only two albums. I saw them live at Friars Club, Aylesbury, supporting Stiff Little Fingers in July 1980.

The sound quality in this release is excellent as well. Back to the group, there was something different and appealing about the UK-based reggae bands. While they had considerable reggae authenticity, there was always something slightly different about their sound the made them unique. 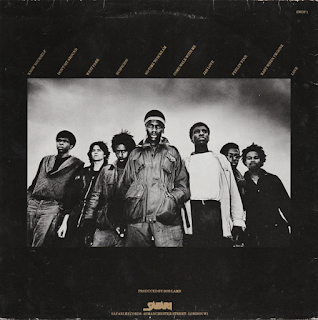 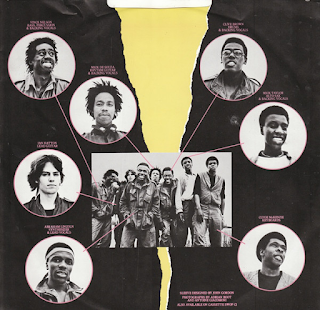 Know Yourself has a UB40-influenced groove, complete with saxiphone and also a very Steel Pulse feel to it, particularly in the vocals.
Don't Sit Around has an almost rock beat at times and some new-wave white reggae vibes too, plus a nice dub/saxophone interplay.
West Park is a very Third World-influenced, breezy, relaxing skank, with some smooth jazzy saxophone and another nice dubby bass bit at the end.
Suspicion is so Steel Pulse it could almost be them, both the rhythm and the vocal are exactly like them. It is still a good track though. Once again it ends with an extended dub passage.

No Time To Scream is very similar to UB40's Don't Let It Pass You By in many ways. The saxophone is Brian Travers-esque too. They also incorporate The Last Post into the rhythm at the end. Come Walk With Me is a summery, romantic groove of an instrumental.

Jah Love sounds as if it may be a slice of deep, pious roots but it is actually a lively, catchy and poppy number, probably the most so on the album.
Feelin' Time is back to the UB40 meets Third World thing. I think we know what we are getting by now.
Baby When I'm Gone has an upbeat, harmonious skank to it. Love ends this album on a sweet soul note, almost a soul song as opposed to a reggae one.

Yes, Weapon Of Peace were pretty derivative, but they were still very good despite their obvious influences. Highly recommended if you can get hold of this. Downloading is probably the easiest/cheapest way. 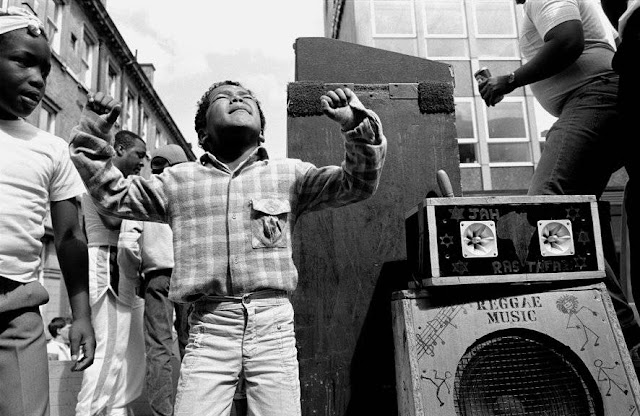